LISTEN: George Romero's groundbreaking casting "was either colorblind or -aware, or both"

On "The Chauncey DeVega Show," we pay tribute to George Romero, father of the modern zombie horror story 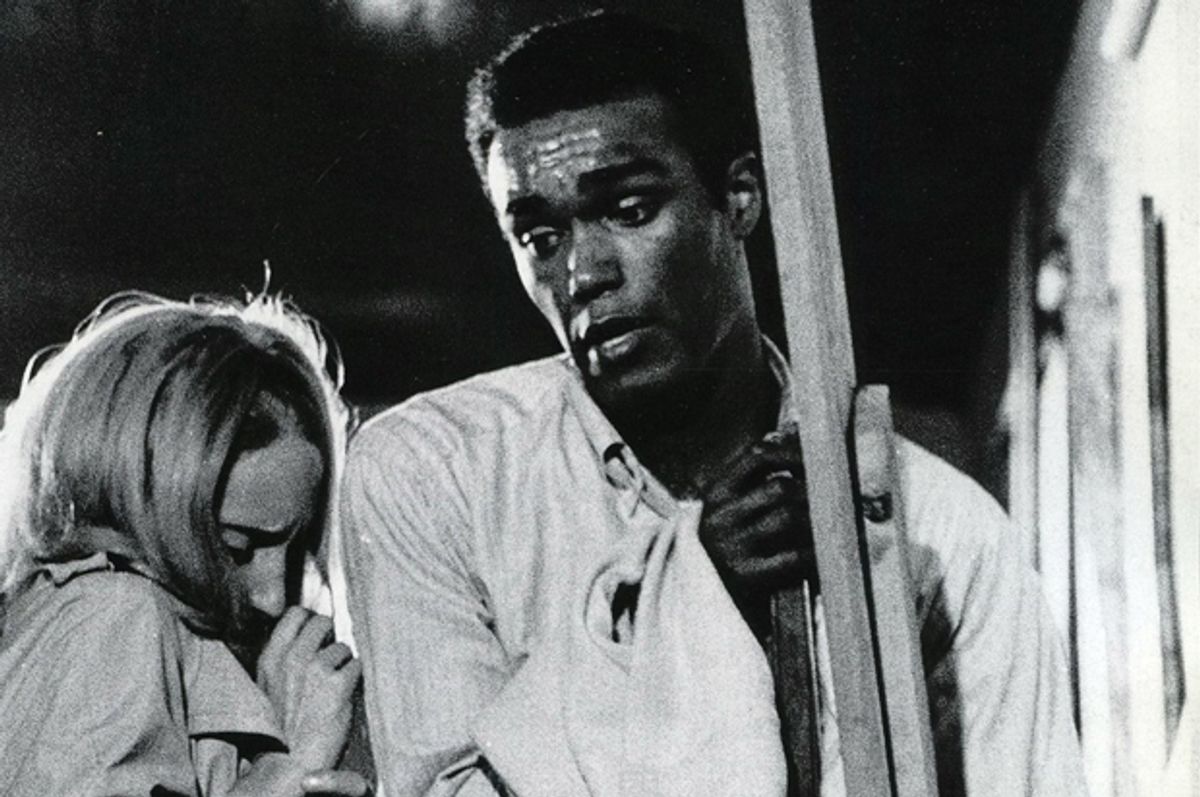 George Romero, the highly influential auteur filmmaker and giant of horror and independent cinema passed away on July 16. He was 77 years old.

While most famous for the 1968 film "Night of the Living Dead," Romero's other zombie films — and his larger body of work, as seen in movies such as "Martin," "Knightriders" and "The Crazies" — were powerful commentaries about racism, classism, the surveillance society, the internet and new media and social atomization, as well as political and religious extremism.

For a conversation about Romero's work and its impact on American and global culture, I am joined by two guests on this week's episode of "The Chauncey DeVega Show."

Joe Lansdale is the author of more than 40 novels and short stories. His "Hap & Leonard" novels have been adapted as a TV series for the SundanceTV network. Lansdale stops by to offer his thoughts on Romero's legacy and the politics and impact of "Night of the Living Dead."

"Champion" Joe also tells a great story — as only he can — about seeing "Night of the Living Dead," one of the first American films to cast a black man in an "ethnically" non-specific starring role, at a drive-in theater during its initial release in 1968.

"The fact that [Romero] was willing to cast a black man in the lead shows that he was either colorblind or -aware, or both," Lansdale told me.

"The simplicity of it is was what was so shocking," he added. "There was a house, there were some zombies outside and they were going to eat your ass. What made it strong were the characters."

Alasdair Stuart is a horror and science fiction writer whose work has appeared at Tor.com and the Guardian. He also hosts the award-winning podcast "Pseudopod." Stuart shares his insights about George Romero's impact on the United Kingdom as well some thoughts on the present state of zombie horror cinema.

"If Romero's legacy can be this blueprint for this sort of very sociopolitical horror and the modern zombie — because he is essentially the architect of the modern zombie . . .  then that is huge. If we have people coming up through the industry now who look at this, who look at his creative circumstances when he passed and go 'that was George Romero. He was one of the all time greats and he went out struggling all the way, I am not going to do that,' then he has really done everyone who has come after him an incalculable service," Stuart said.

During this week's episode of the podcast, Randi Weingarten, who serves as the current president of the American Federation of Teachers, also stops by to share her thoughts about Donald Trump and Betsy DeVos's war on America's public schools and teachers.

You’ll also hear my reflections on how in Donald Trump's America history may not be repeating itself, but it sure does rhyme. To that end, I share a column from The New York Times that was written in 1922. The author's conclusion? Hitler did not really hate the Jews and was just pandering to get support from an ignorant public.