WATCH: Laurie Penny on why "all politics are identity politics" 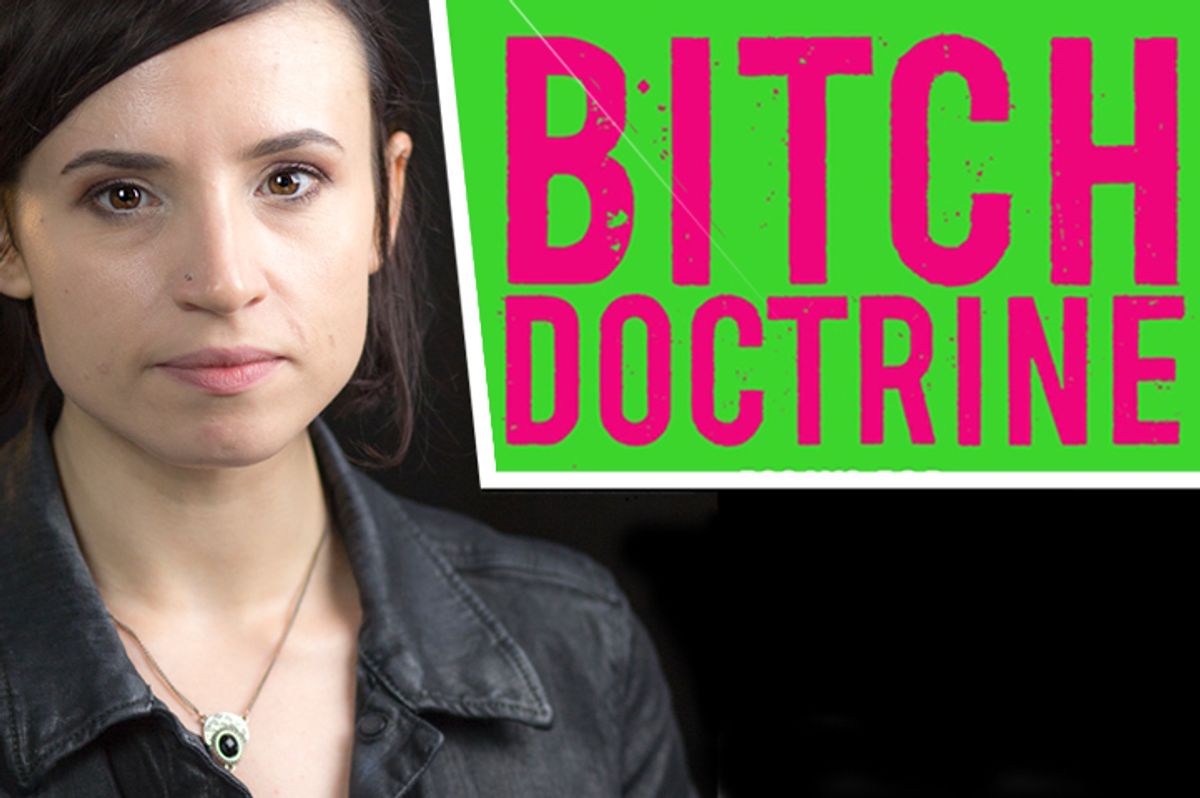 British leftist author Laurie Penny (an occasional Salon contributor) is on tour to support her new collection “Bitch Doctrine: Essays for Dissenting Adults," and stopped by Salon's New York studio to offer her opinions on the current battles over “identity politics” on the left.

This idea that gender and race and issues of identity are somehow at odds with the real leftist agenda of class and economics, it’s not just offensive, it’s factually incorrect. That’s what gets me about it. You cannot have a proper analysis of class and economic power without looking at gendered labor, without looking at race. It doesn’t make sense. It doesn’t make economic sense, in any country in the world, but particularly in the United States, where the entire class system is predicated on slavery and predicated on that kind of annexation of human labor.

The entire way that jobs and wage labor works is predicated on the fact that a lot of people do a great deal of the work that needs to be done in society for free, mainly women, often women of color. This is basic economics.

All politics are identity politics

I just don’t understand how a socialist politics that doesn’t put people who aren’t white and male front and center can get anything done. Actually, if you look at what’s happening on the ground, if you look at the actual organizing that’s being done, it’s mainly women, it’s people of color, it’s queer people actually doing the organizing in their communities.

People who are the loudest voices on the left often kind of want to obviate that.

Watch our conversation for more on the current dispute over identity politics.