An Alaska town's standoff over sanctuary city debate: "It felt . . . like watching a train wreck" 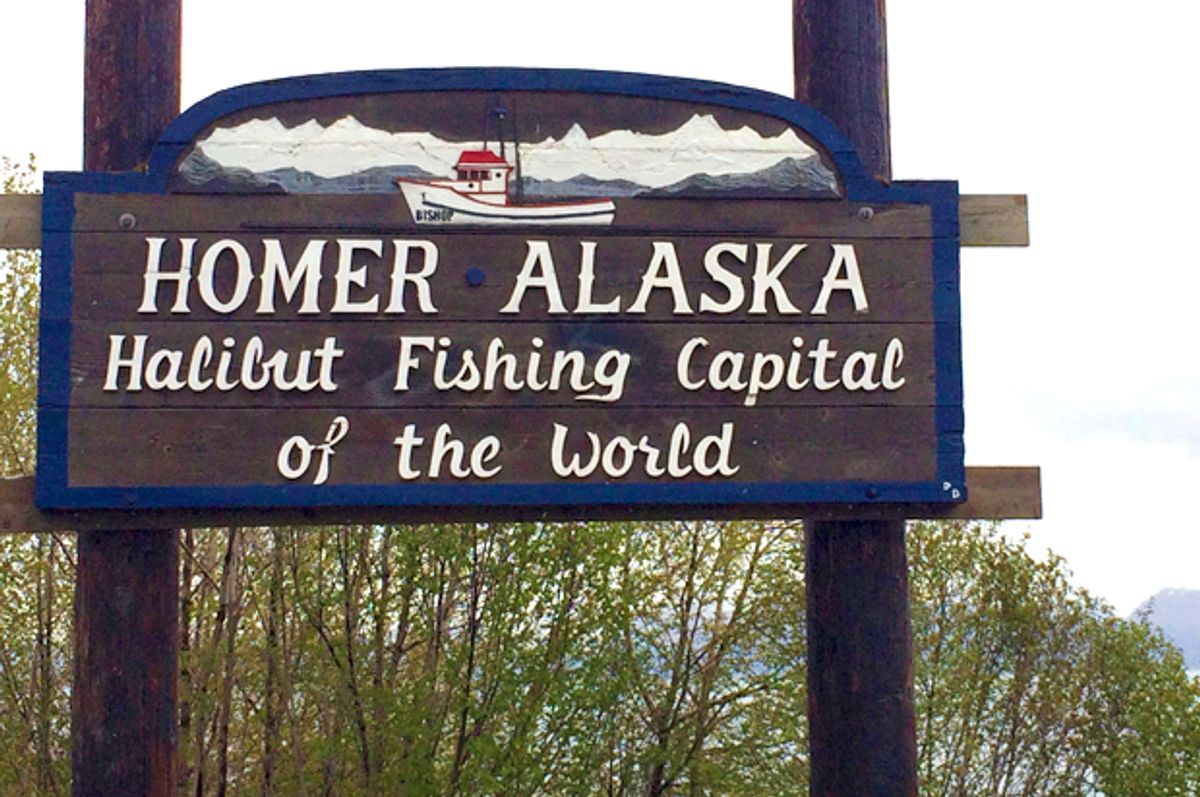 After introducing a controversial city resolution, three city council members in the small town of Homer, Alaska recently found themselves at the center of a recall election.

On June 13, a recall election was held for council members Catriona Reynolds, David Lewis and Donna Aderhold. The three were involved in the creation of a resolution to “resisting efforts to divide the community.” The original draft of Resolution 17-019 was critical of the Trump administration and was also, according to the opposition, an attempt to make Homer a sanctuary city.

Reynolds had been working on her own measure in the wake of the Trump administration’s first travel ban but couldn’t get it past the mayor’s office. It was then that she reached out to city council members Aderhold and Lewis and discovered they were working on a resolution of their own; Reynolds quickly sponsored it.

“I definitely feel like it was not as intentional and thoughtful as I typically am when I’m moving forward with something,” Reynolds said recently. “I know my emotions and anxieties were high.”

Reynolds said she wasn’t aware of the anti-Trump wording of the draft until after she agreed to sponsor the resolution; by the time she found out it had already spread on social media. “After that, it felt pretty much like watching a train wreck when you’re strapped to the front,” Reynolds said. “The harm was already done. Nothing anyone has said has been able to mitigate the wording of the original draft.”

“We got a public records notice of the [council members’] emails, and that’s when we found out all of the evidence was there, in the [email] title: sanctuary city. This entire time they have denied that they wanted to make Homer a sanctuary city.”

The resolution appeared to draw a hard line in the sand for many residents. Reynolds received nasty emails and letters but didn’t have many face-to-face conversations about the recall with constituents. “It’s not that I declined to engage with anyone else, but no one approached me if they had a strong opinion on the other side, and I didn’t approach them,” Reynolds said.

Vance said the passionate public reaction speaks to a larger problem. “I think so many people were quiet for so long because they didn’t want to rock the boat. Then, suddenly, the band-aid was pulled off,” she said.

A letter to the editor written by local Jill Hockema to the Homer News summed up the situation well, Vance said: In a town full of neighbors with conflicting views and values, the city council had tried to crack open the lid to Pandora’s Box, and instead unleashed a powerful political standoff.

“I think that’s what [America] did with politics and why we’re at where we are now,” Vance said.

In the end, the recall was unsuccessful; all three council members retained their seats. Aderhold and Lewis both received 57 percent of the vote, while Reynolds received 55 percent.

The real triumph, however, is a 42 percent voter turnout; it's an impressive feat for a June election in a fishing town.

Vance was inspired by the level of local civic engagement in Homer after the election and began taking steps to form a statewide non-profit, Heartbeat of Alaska. Her hope is to inspire other Alaskans to get active in their local government.

“If we are not actively engaging, then we are part of the problem,” Vance said in a recent conversation. “[We want to] have a voice that says, ‘This is really what’s going on, this is the struggles I’m dealing with’ and really help our representatives do their job.”