The city once known as "Bodymore" remains deadly, and leadership is not effective 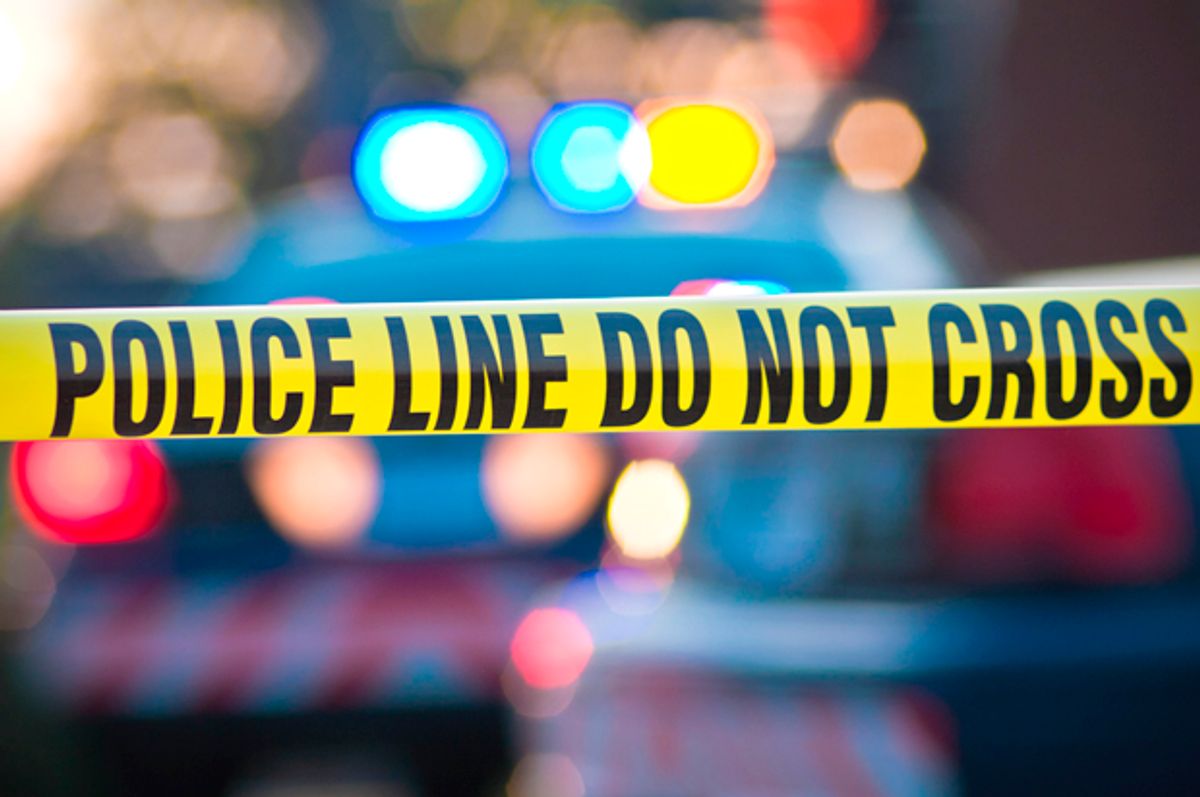 In response to the year's killings, Baltimore citizens declared a ceasefire last Friday. Residents from all over the city marched, grilled food, and put on music in a love-filled effort to stop the violence. I didn’t participate in any of the festivities because I just had a major leg surgery and I’m confined to a wheelchair. If I could walk I would’ve gone out and supported all of the local and grassroots activists in the city, as they do amazing work and I believe that all change comes from the bottom up. I mean no disrespect to current or past leadership, but look at the current results.

Over the years, I’ve watched mayor after mayor in Baltimore city jump at opportunities to connect with the most ineffective people. Fake reverends, pseudo-community leaders and pseudo-activists who have mastered the art of hobnobbing, networking, grant paperwork and everything except making a difference. The more popular you are the more resources you get, as everybody sits around scratching their heads, wondering why we top 300 hundred murders every year.

If the definition of insanity is doing the same thing over and over expecting different results, our current leadership is definitely insane. As of press time, we have already reached our 213th homicide this year, according to the Baltimore Sun's data. Two people were shot and killed during the ceasefire; as tragic as those two deaths are, I still wouldn’t call the ceasefire a failure.

But random ceasefires aren't a complete solution. Here are some of the other things we have to consider:

Why are people killing each other?

Murder is an absolute; there's no coming back from that. What can we do effectively address that pain? How can we change that culture? Locking kids up and not getting them the help they need is only allowing a culture of violence to thrive.

Where are the guns coming from?

I grew up in Baltimore, and it is easier to get a gun than a job in this town. They are everywhere, and that's especially strange because I don’t know of any gun shops located in Baltimore city. I know we have some in Baltimore County, but I’m sure they aren’t selling to the guys committing the murders.

We know that money plays a role in this madness. If we put more time and energy into teaching skills and creating jobs, then we will save more lives. I truly believe that crime isn’t anyone's first option. People want good jobs that pay livable wages.

There are many people in Baltimore doing this work. Many were involved in the ceasefire, and I hope their work doesn’t go unnoticed. Until then, please pray for Baltimore.