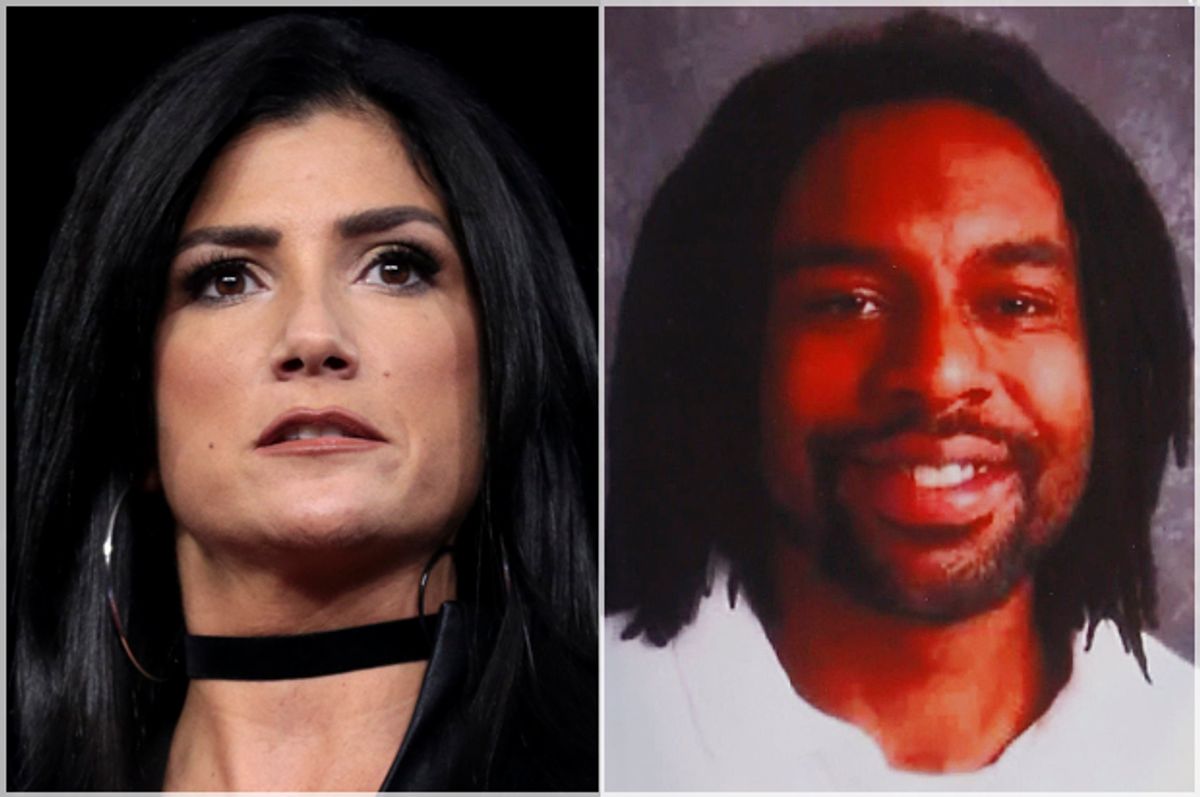 The National Rifle Association has finally offered an explanation for its failure to respond to the controversial shooting death of Philando Castile last summer. NRA spokesperson Dana Loesch suggested on Twitter Thursday that the NRA said nothing about the shooting because Castile was "in possession of a controlled substance, which is illegal."

It was the first substantive response provided by a spokesperson for the gun-rights group.

Castile's death caused an uproar in 2016 among Black Lives Matter and gun-rights activists alike. The 32-year-old Minnesotan had a license to carry and even informed the police officers who pulled over his vehicle that he had a firearm on him.

Despite the apparent infringement of Castile's Second Amendment rights, however, the NRA stayed eerily quiet on the matter.

Jeronimo Yanez, the former police officer who shot Castile, told investigators after the killing that he smelled marijuana while approaching the vehicle. Yanez said that he feared for his life because if Castile had the "audacity" to smoke in front of his child, who was in the backseat, "what care does he give about me?”

Loesch's tweet Thursday implied that Castile's death was not worthy of a response from the NRA because he was in possession of marijuana. Yet in the state of Minnesota, the possession of marijuana is decriminalized. A person is guilty of a misdemeanor if the owner of a motor vehicle knowingly possesses more than 1.4 grams of marijuana "within the area of the vehicle." Forensic photographs of the Oldsmobile driven by Castile showed that "a glass Mason jar with a plastic bag of marijuana in it" was in the car.

Asked on Twitter if the NRA's official position is that it's acceptable for the police to "execute" a gun owner who's in possession of marijuana, Loesch simply called the question a "straw man."