So much for Christian charity: Evangelicals blame the poor for poverty, which makes them a lot like other Republicans 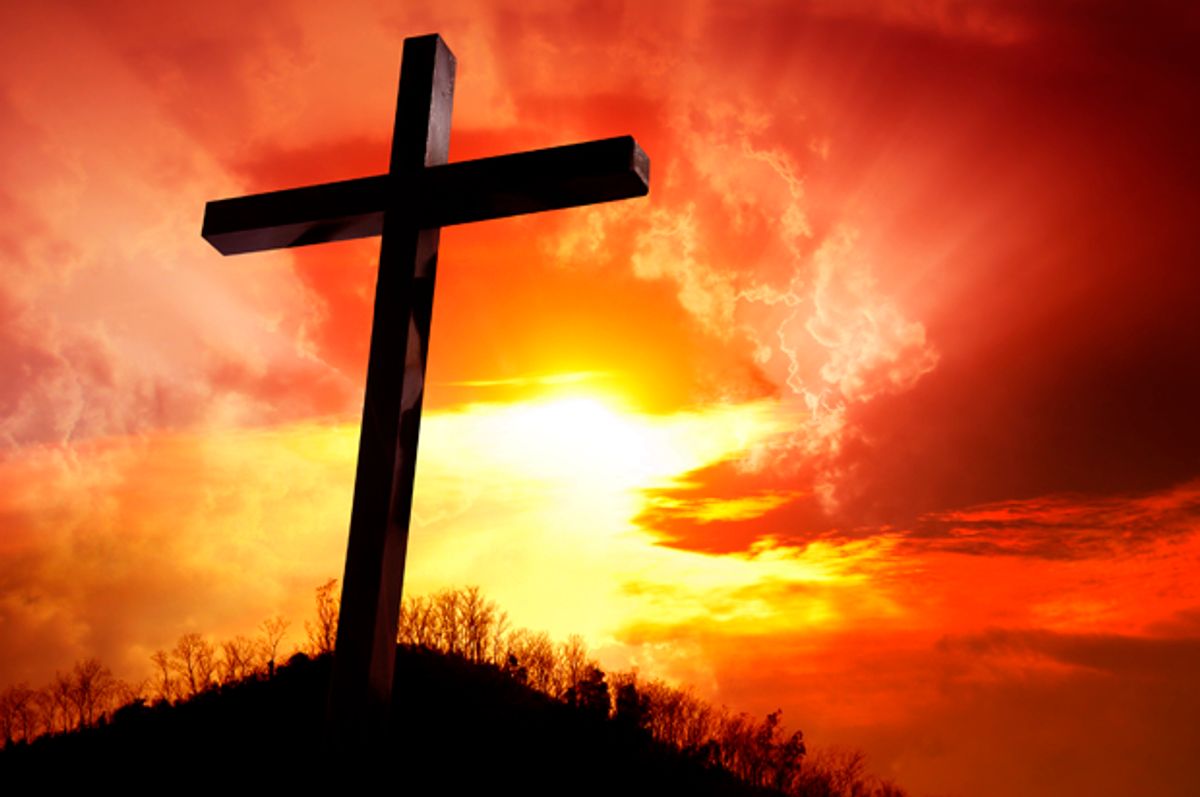 New research published in the Journal of Religion and Health suggests that Christian evangelical voters are more likely to support Donald Trump and the Republican Party because they have been conditioned by their religion to be irrational and thus inherently suspicious of empirical reality and reason. Trump and the Republicana also share the same hostility felt by many evangelicals toward gays and lesbians, African-Americans and other people of color, Muslims and the basic idea that women should have control over their bodies and reproductive choices. This alliance is as much ideological as it is a function of crude realpolitik.

It also reflects a decades-long trend.

Ultimately, since the 1960s, American conservatism has increasingly exhibited the traits of religious fundamentalism. When politics is treated as a type of religion, and then combined with the rituals of worship and scripture in the form of evangelical Christianity, a type of hallucinatory ideology is created. This has become a form of political cultism; its power and hold over those caught in its ecstasy and passion cannot be easily broken.

A new poll from The Washington Post and the Kaiser Family Foundation shows just how tight the hold of the Republican Party over right-wing Christian evangelicals really is. Its results showed that 46 percent of all Christians and 53 percent of white evangelicals said that "lack of effort" was "generally to blame" for the economic condition of poor people. Americans who were atheist, agnostic or had no religious affiliation, on the other hand, overwhelmingly said that "difficult circumstances" were more to blame for a person's poverty, by a margin of 65 percent to 31 percent. The Post's article continued:

These findings offer an almost textbook-perfect example of the social-science concept known as "system justification theory." Researchers have repeatedly shown that conservatism is a type of motivated social cognition that de-emphasizes (or actively resists) the reality that individuals and their life chances are heavily determined by social forces that are generally outside any given person's control. System justification theory is a corollary and complement to this framework where individuals -- especially those who hold conservative or authoritarian views -- find ways to justify unequal societal outcomes as somehow "natural" or "normal," rather than something that can or should be changed.

Psychologist Steven Reiss has suggested there are 16 basic human desires: Acceptance, curiosity, family, honor, idealism, independence, physical activity, eating, vengeance, tranquility, idealism, status, saving, romance, social contact and order. As argued in his book "The 16 Strivings for God: The New Psychology of Religious Experiences," the degree to which a religion satisfies these desires helps determine whether it can be deemed "successful" or not.

Republican leaders and movement conservatives, working through right-wing Christian churches, have learned to manipulate these desires-- most notably vengeance, order, status and independence -- to win over a large proportion of evangelical voters and those who hold similar views. That fact holds an important lesson for the American left.

It is long past time for liberals and progressives to look to these fundamental human needs and use them to mobilize forward-thinking religious voters as a bulwark of resistance against Donald Trump and the culture of cruelty that he, the Christian right and the modern-day conservative movement all represent.