The 7-second rule: How not to be singled out on the street by a predator 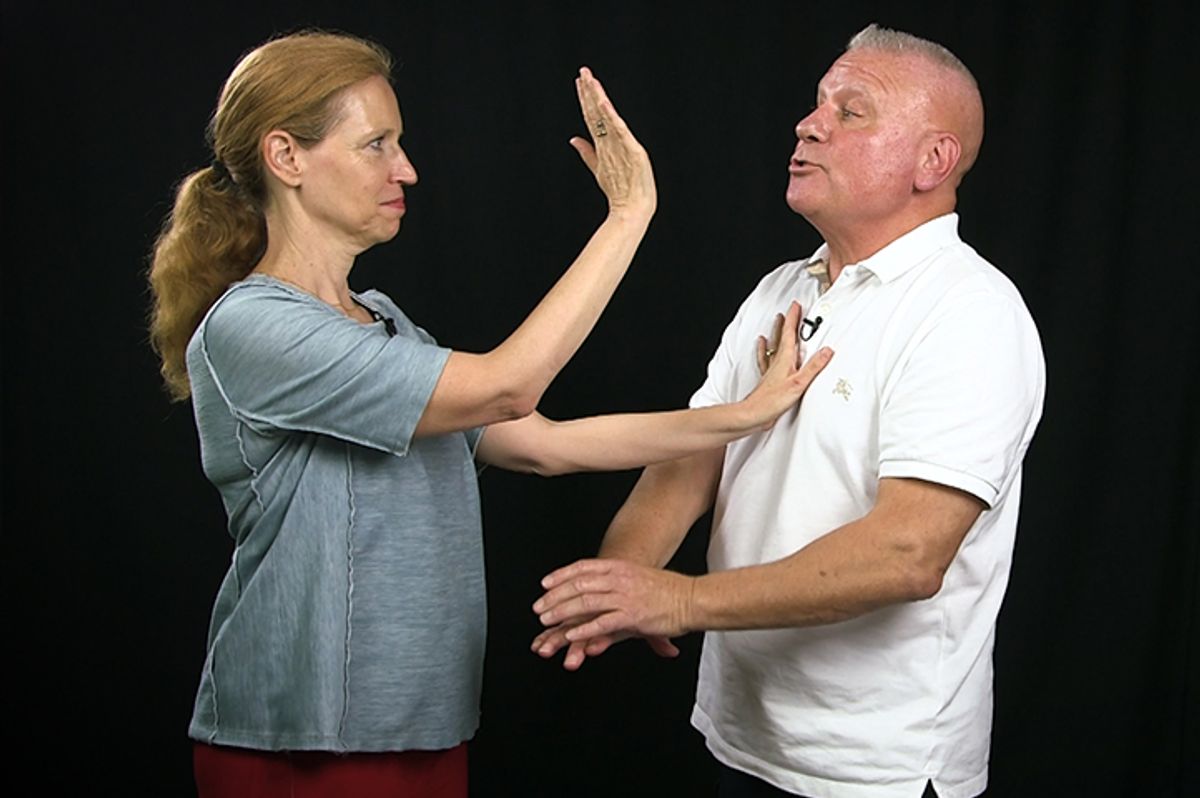 Excerpted from "The New Superpower for Women" by Steve Kardian. Excerpted with permission by Touchstone, a Division of Simon & Schuster, Inc.

It can take a seasoned criminal less than seven seconds to size you up. To decide whether you would be easy to rob, assault, kidnap, or whatever else is on his mind. Count to seven now: One. Two. Three. Four. Five. Six. Seven.

In the time from when you started counting to when you finished, a predator would have given you the once-over and decided whether he was moving forward to attack or whether he would be looking at the person walking behind you as his potential target. Yup, that’s how quick it is.

His two biggest fears are getting hurt and getting caught. This knowledge empowers you in case you are picked. Fight back and cause a scene. The predator wants to commit the perfect crime and, in those few seconds, he assesses whether he runs an increased risk of getting hurt or caught by choosing you.

In 1981, sociologists Betty Grayson and Morris I. Stein conducted a now-famous study that cast new light on how assailants picked would-be targets. The researchers set up a video camera on a busy New York sidewalk and taped people walking by for three days, between 10 a.m. and noon. None of the pedestrians knew that they were being videotaped.

The tape was later shown to inmates in a large East Coast prison who were incarcerated for violent offenses (such as armed robbery, rape, and murder) against people unknown to them. The inmates were instructed to rate the pedestrians on a scale of one to ten, from “a very easy rip-off” to “would avoid it, too big a situation. Too heavy.” This is the basis for the Seven-Second Rule.

Two striking facts stood out. First, there was a consensus about who would be easy to overpower and control. Every inmate chose exactly the same person. Second, and unexpectedly, the choices were not solely based on gender, race, or age, as you would expect. Older, petite females were not automatically singled out. What came as a surprise was that there were other criteria that influenced the decisions. The inmates read the pedestrians’ nonverbal signals and used those to make their choices.

When questioned about why they picked certain people, many of the participants couldn’t articulate what had triggered their preferences. It was a subconscious decision, based upon the traits a predator knows indicate a soft target. As the researchers probed further, they figured out that the inmates’ selections were based on a mixture of nonverbal cues. Basic movements made by the pedestrians, such as the length of their stride, how they moved their feet, the way they shifted their body weight, and whether their arms swung while walking, came into play and were interpreted for signs of vulnerability.

While it may seem surprising that something as basic as walking conveys information about your mental and physical state, it is worth noting that experienced medical professionals can also tell a lot about your overall health and well-being through your stride, gait, pace, and posture. The extensive study of body language in fields such as psychology, neurobiology, sociology, communications, and anthropology, in addition to the interest shown by law enforcement, the FBI, and the CIA, attests to the power of these gestures. In this case, however, it was the criminals who were using the knowledge to select would-be targets.

The speed and consensus of their assessments is instructive. You are evaluated in the blink of an eye for any sign that potentially marks you as uncertain or hesitant. While women and the elderly are frequently targeted for assault because of the perception that they are vulnerable, anyone who lives off an air of being weak can be pegged as easy to compromise.

On the flip side, since we know what movements and actions signal unease and uncertainty, you can take steps to protect yourself by changing your behavior, including modifying your walking patterns to project yourself as someone who would be difficult to subdue and who would likely cause a scene: in other words, a hard target. Even if you don’t feel particularly strong or purposeful, you can teach yourself to walk in a way that makes you appear as if you are. With practice, you can get better at projecting the external image until finally you may even internalize it.