5 apps to boost math skills over the summer 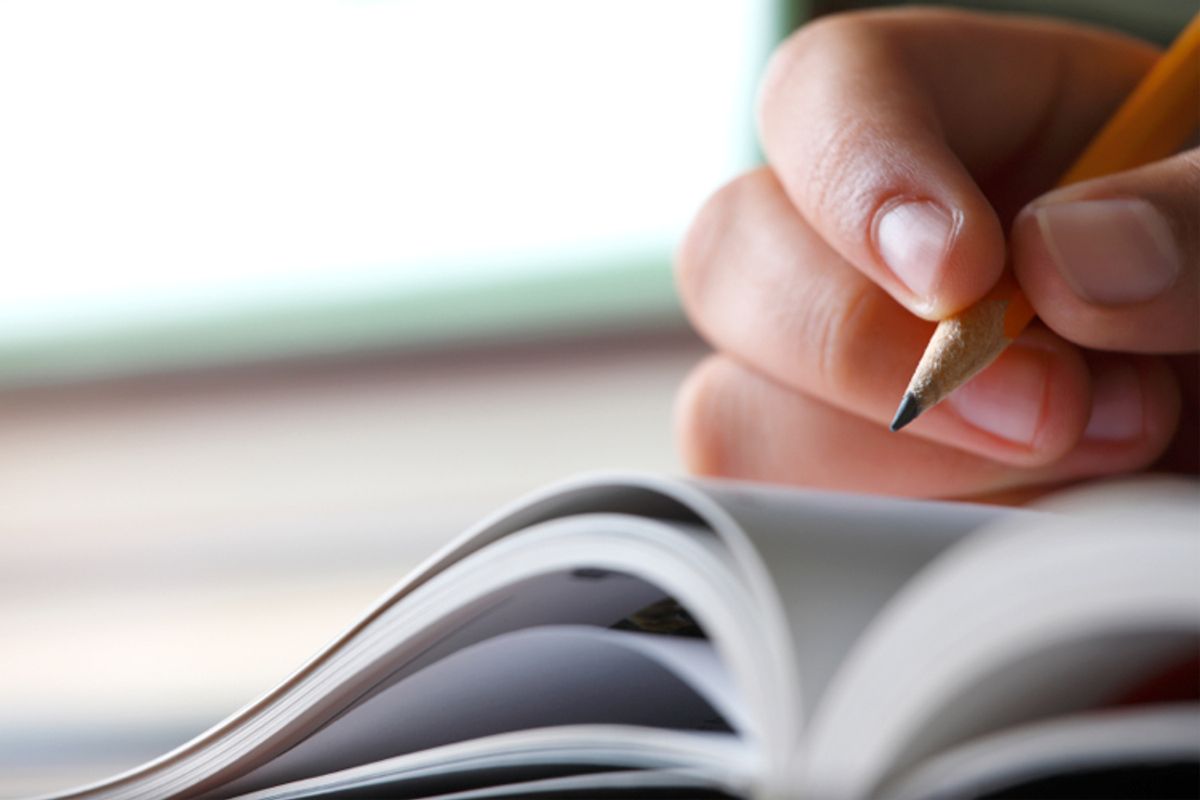 Daily math practice doesn't have to be — and, in fact, shouldn't be — drill-and-kill. Summer is a great opportunity to make learning more fun with apps that add a gaming element to key skills such as addition, subtraction, fractions, and more. These apps let kids avoid the "summer slide" in a fun — and totally painless — way.

Marble Math: In this fantastic app, kids see math problems — such as "Collect fractions that add up to 2" — at the top of the screen and then navigate through a maze with a marble to pick up answers to the problem.
Skills: addition, subtraction, multiplication, division, fractions, Roman numerals, decimals, negative numbers, and more

Motion Math Cupcake: For their new bakery, kids must design, name, and make cupcakes. As they take orders and deliver them, kids do the basic math that comes with the territory of buying and selling.
Skills: addition, subtraction, multiplication, arithmetic, counting, fractions, graphing

Sushi Monster: Kids playing Sushi Monster work in reverse to solve addition and multiplication problems. Each round begins with a set of target numbers. The chef puts numbered plates of sushi on the counter, and kids must choose the correct combination of plates to meet the target, thereby feeding the sushi monster.
Skills: addition, multiplication