Bill Maher blasts Democrats who are ready to give up on Russia investigation: "Don Jr.’s a traitor already!" 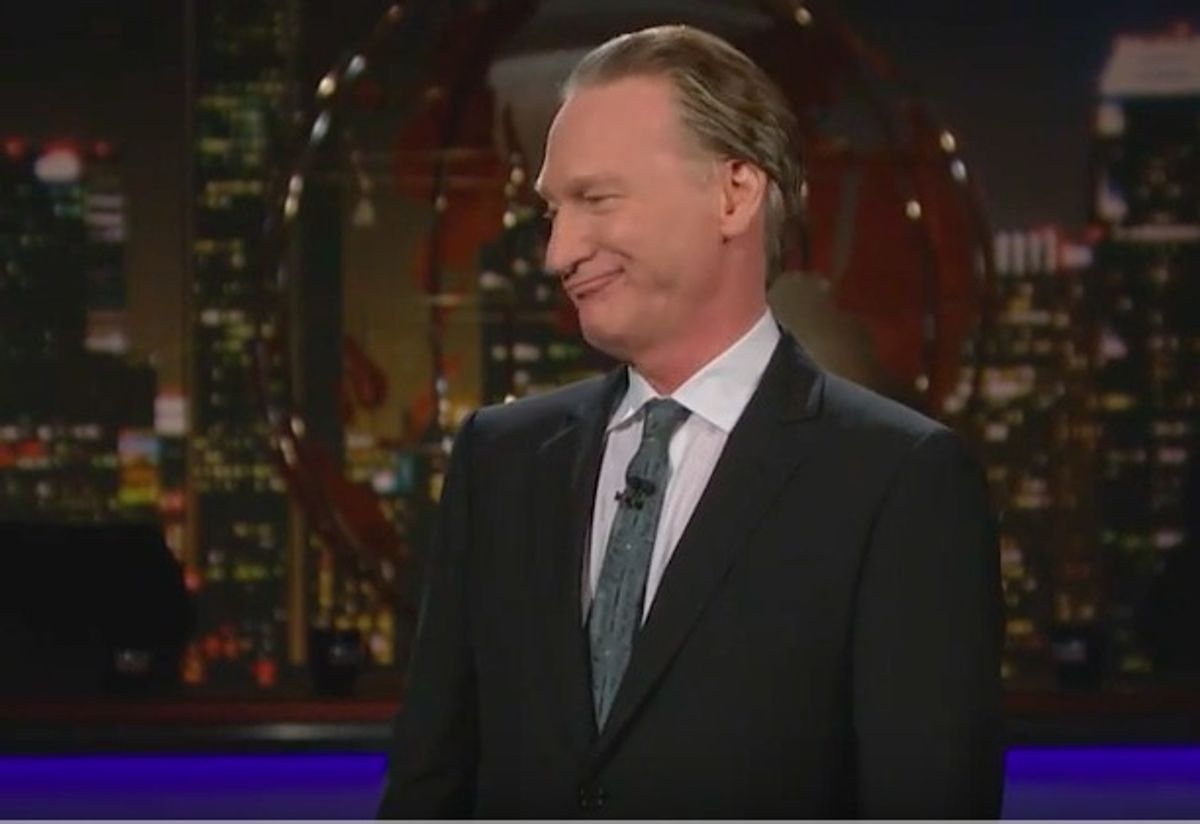 “Isn’t it amazing that the Democrats cannot keep a real scandal going?” Bill Maher, the host of HBO's "Real Time," asked on his show Friday. Remember "when we heard about Benghazi for four years?!”

Maher complained that “some Democrats are now saying that the Russia story does not test well for them,” bringing up a recent conversation he had with California's Democratic Lt. Governor Gavin Newsom. “This to me is the problem the Democrats have… they chase polls. Republicans don’t do that. Republicans change polls.”

Clearly frustrated, he continued. “Russia doesn’t test well? Make it test well!” he said. “Because it’s not over. It’s an ongoing story. I don’t even know why we need Bob Mueller. Don Jr. took a meeting after he got an email from the Russians saying ‘we got dirt, let’s work together on this election.’ I don’t — you know, the Democrats act like unless it would hold up in a court of law — and Republicans are like ‘f*ck that! This is the court of public opinion."