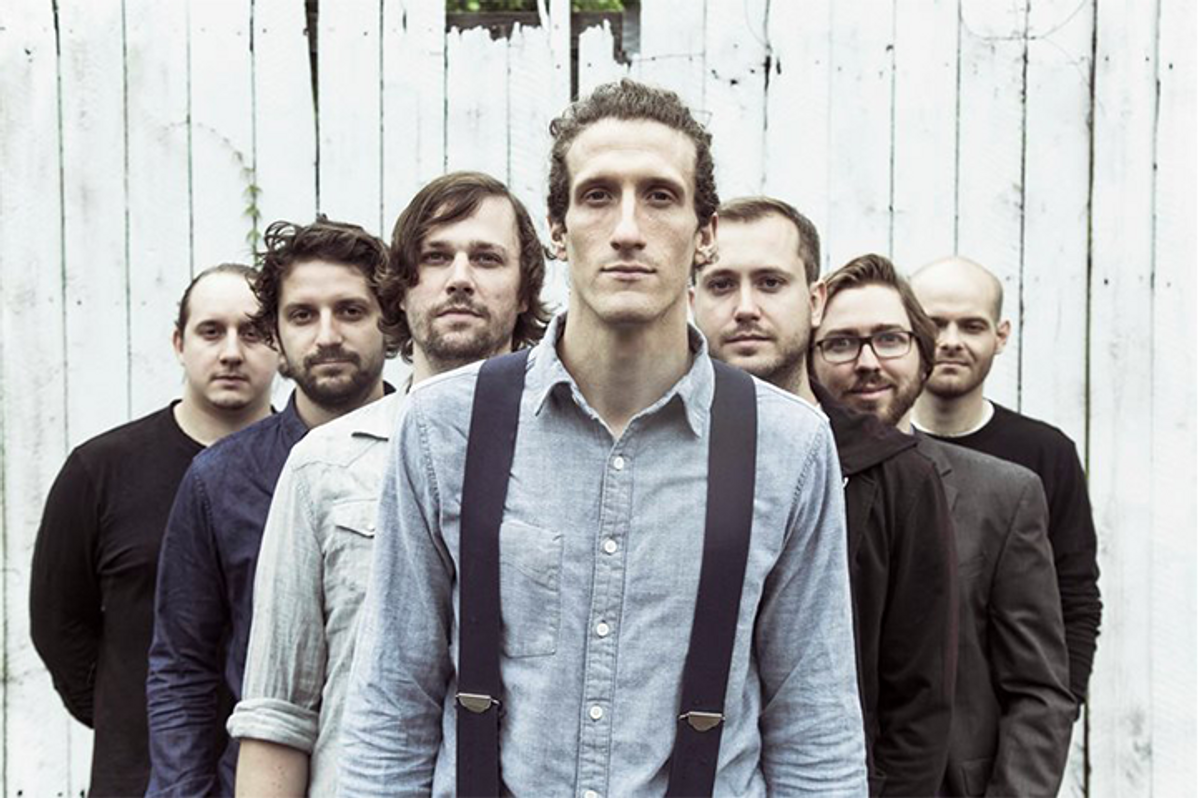 New Orleans-based rock band The Revivalists played the Central Park SummerStage in August, and they stopped by Salon’s New York studio to play a set on the Salon Stage and talk about their music. Singer David Shaw and guitarist Zach Feinberg played a short acoustic set and chatted about their philosophy of music.

On why it’s important to have a sense of humor in music:

Shaw: I think you gotta keep it light. I don’t have a problem, because I think we’re very serious about our music at times. You just have to be. You can’t be funny when you’re writing a sad song. It just doesn’t work. Yeah, I think we [are] always try to keep that general vibe light.

Feinberg: There’s elements of a sense of humor that might find its way into our writing sometimes. I really like bands that do that, like Frank Zappa. Even Bob Dylan’s got a great sense of humor in a lot of his songs. I think we might see a lot [of] that, looking forward. I like Vulfpeck. They’re hilarious. So I appreciate that about bands. We were talking about Phish. That’s a band with a great personality.

On their latest album title, “Men Amongst Mountains”:

Shaw: When we were writing the album, we’re finding ourselves on some of these stages with some of our heroes, honestly. And we’re holding our own a little bit. It also speaks to -- sometimes you feel small. It’s just like that was a general theme, especially in my life at the time.

Feinberg: You get the sense a lot -- whatever your path may be -- where you’re competing against impossible odds, that there’s no way that you can get noticed through music.

Feinberg: Or these problems in life, metaphorically, that are bigger than you. And our place in the universe, we’re a speck in nothing.

Watch the video for the exclusive acoustic set.