"Mediocrity is not going to get you anywhere but unhappiness," says the actor who plays Issa's ex Lawrence 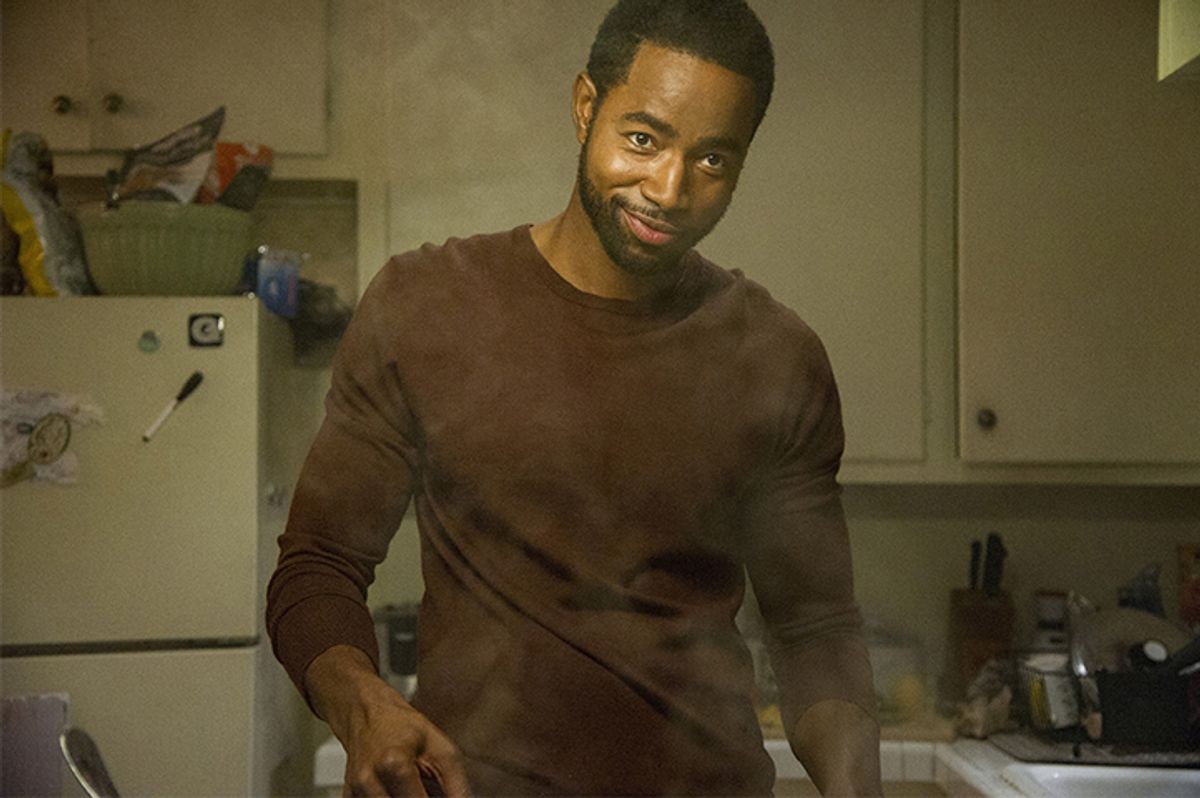 “Mediocrity is not going to get you anywhere but unhappiness,” said Jay Ellis, who plays Lawrence on HBO’s hit comedy “Insecure.” “It’s OK to have self-doubt and it’s OK to struggle with it and stumble along the way as you figure it out, but I think if you keep your eye on the prize and the thing that you want to do and you’re constantly learning and being a student of that thing, you’ll make your way there.”

Issa Rae’s breakout series, which began its second season on July 23, revolves around a young woman also named Issa (played by Rae) and her experiences as an African-American woman navigating life today. Ellis plays Lawrence, Issa’s boyfriend who broke up with her when she confessed to cheating on him at the end of season 1.

Ellis appeared on a recent episode of “Salon Talks” to discuss “Insecure” and how he never gave up on his dream of acting and his quest for advocacy.

On not giving up on your dreams:

Nobody is ever going to believe in you like you believe in you. It’s easy for people to believe in you when you have a good moment going or you have a good thing going but it’s those moments when you don’t that you have to keep pushing yourself. Even when you’re doing the thing that you think you’re meant to do you’re still going to face challenges and you’re still going to hit the wall. And that’s a part of life and that’s part of growth. For you to get to the next step I think you have to go through those things.

On using his platform and voice to discuss issues and social justice:

I do think one of the things is to constantly just get people to think and open their eyes to different viewpoints.

For me, I’ve lost a family member to AIDS; I’ve had another family member who’s lived with HIV for 20 years and it’s ravaging our community. So to me, I could not do what I do and reach as many people as I’m able to reach and not talk about it and say, "Go get tested, protect yourself when you’re out here." We have the highest infection rate in this country and we’re only 13 percent of the population.

We need to break the stigma about these things and talk about them.

Slavery is still happening. Whether we think it’s happening or whether it’s not happening, dudes are being locked up over some of the pettiest laws and crimes. There is legislation that is literally built around keeping people in these boxes and putting them in situations where the minute they step outside their house, they’re going to go back to jail because of a parking ticket, because of something so petty. We’ve created these systems, we’ve been put in these systems that keep reoccurring. So my thing is we have to constantly talk about them, challenge them, and get people to be aware of them so you can make your own informed decision and opinion and hopefully leave the world better than when we got it.

Watch our conversation for more on Ellis’ inspirational advice.