In "The Only Living Boy in New York," desaturated colors mimic that familiar feeling of coming-of-age uncertainty 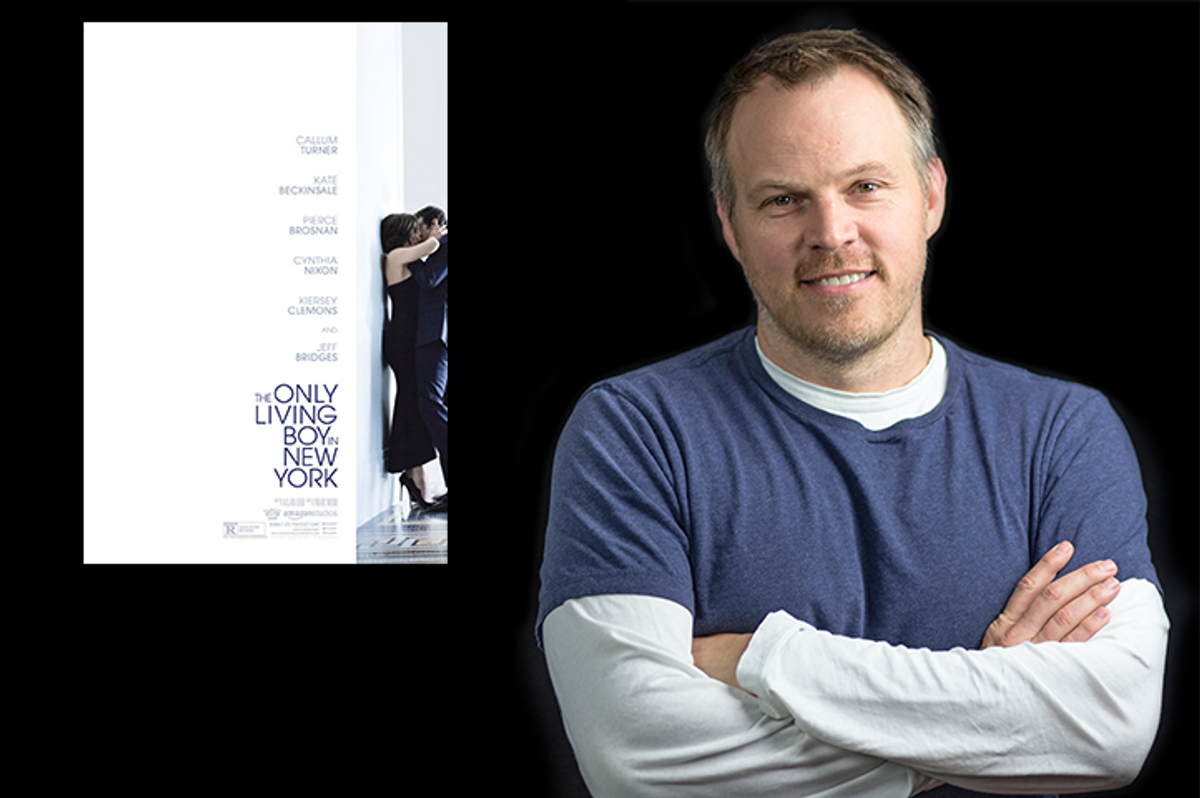 If his indie hit “(500) Days of Summer" and its blue-centric palette was any hint, color plays a prominent role in Marc Webb's directorial process.

His latest film, “The Only Living Boy in New York" starring Jeff Bridges, Kate Beckinsale, Cynthia Nixon, Pierce Brosnan and Callum Turner, is no exception, as Webb brings viewers to his version of a dreary, gray Lower East Side and into the world of privileged 20-something Thomas (Turner) as he meanders around post-college, attempting to make sense of the affair his father (Brosnan) is having with a much younger woman (Beckinsale).

“When I’m making a movie I try to have as few arbitrary decisions as possible,” Webb said recently on "Salon Talks." “I try to have some over-arching philosophy visually, in terms of the tone of the performances. Some of it you communicate to the actors and the crew. It’s something for people to hold onto.”

Webb elaborated on how he chose to portray Manhattan and why it established a tone for “The Only Living Boy in New York”:

It’s a romantic idea of New York. It’s the New York I imagined New York to be before I ever came to New York. It’s not really a realistic, Scorsese depiction of New York. It’s a fable; you know what I mean? There’s a melodramatic component to it and there’s a heightened quality to the story that I found really interesting and kind of fun. It wouldn’t have seemed to work as well if I had made it more realistic.

Webb also spoke about crafting interior and exterior scenes that contain a mix of muted grays, greens and dark blues.

When you walk down the street in New York it’s a really restricted color palette isn’t it? I think color palettes and textures, they’re a fundamental part of the design of a film and it’s really important to stay in touch with that if you’re trying to make a film feel cohesive.

Watch more of the conversation with Marc Webb to hear why he became obsessed with using the color blue in his 2009 indie hit “(500) Days of Summer."