Niecy Nash opens up about her "Claws" sex scenes

Preparing for on-camera intimacy is both mental and strategic, says the TNT star 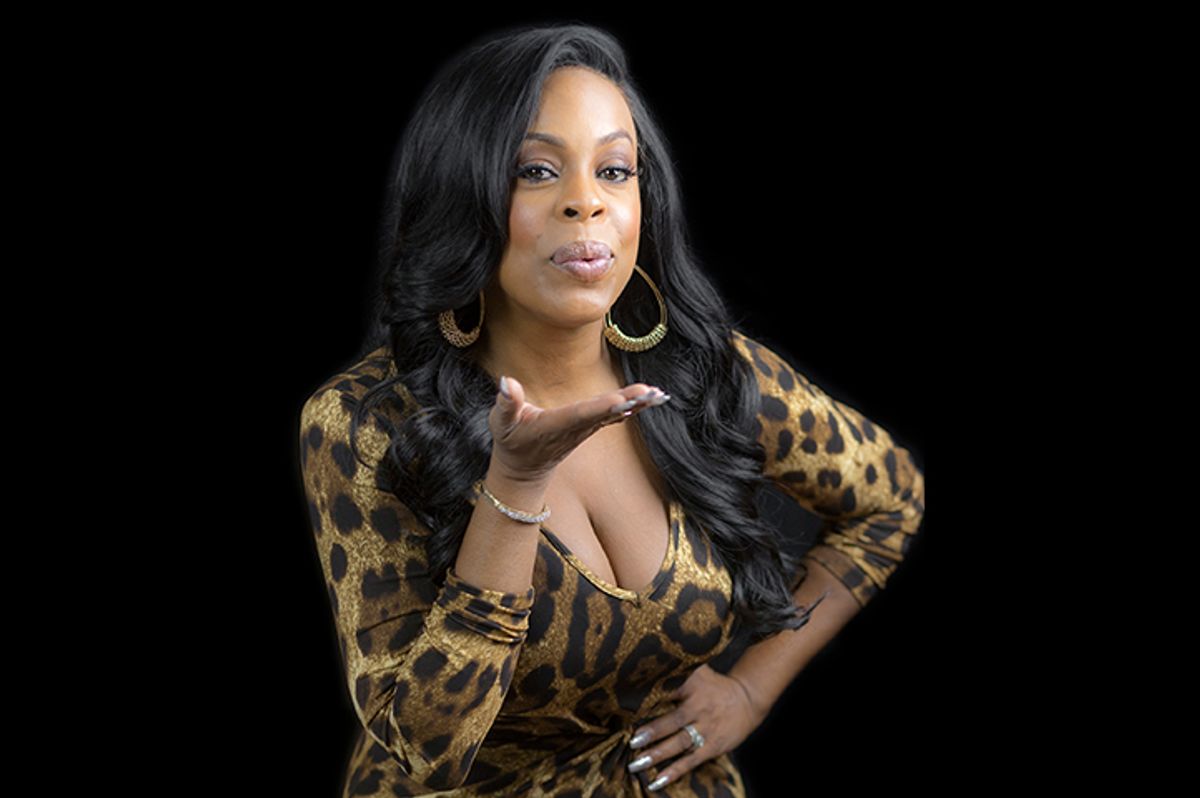 On-camera sex scenes take a lot more out of an actor than the good ones show. Niecy Nash, star of TNT's breakout new dramedy "Claws," has had to prepare for quite a few in the first season of the show. "Claws," which was just renewed for a second season, follows the rise of five manicurists at a Florida nail salon who all have pasts. Nash's character Desna, the salon owner, manages to squeeze in a fair bit of intimate action between running a salon and running a money laundering scheme for drug dealers.

Nash appeared on a recent episode of "Salon Talks" to chat about the show.

How do you fully prepare for sex scenes?

If there is a love scene, I usually take the actor to the set, closed door, and work out the choreography.

Then the producers and director come in and take a look at it. We might have to do a few tweaks but most of the time, they're like "No, cool, got it." That's how I actually prepare.

The mental preparation is a whole other something, because you have to realize that what you normally do that is super intimate, you got a camera right here, a camera right there. You gotta suck in, like, "Oh, Lord, did I have bread for breakfast?!" It's a lot. You're very vulnerable and you really have a laser focus to push through and make as though nobody else is in the room . . . beside these 10 or 15 people standing in here with us!

Do you think men or women are more awkward at sex scenes?

I think it's a double dip! Don't you get it twisted! Don't you think that guys are showing up on these sets like "yeah, we're about to go!" No, they're not. It's really not that. It's a lot of, "Let me do some push-ups in the corner." It's a lot of, "I hope I look like I'm doing a good job," you know what I mean?

Watch our full conversation on how she gets ready for on-screen action.