She's called out Trump many times before, but now she has words for Ivanka 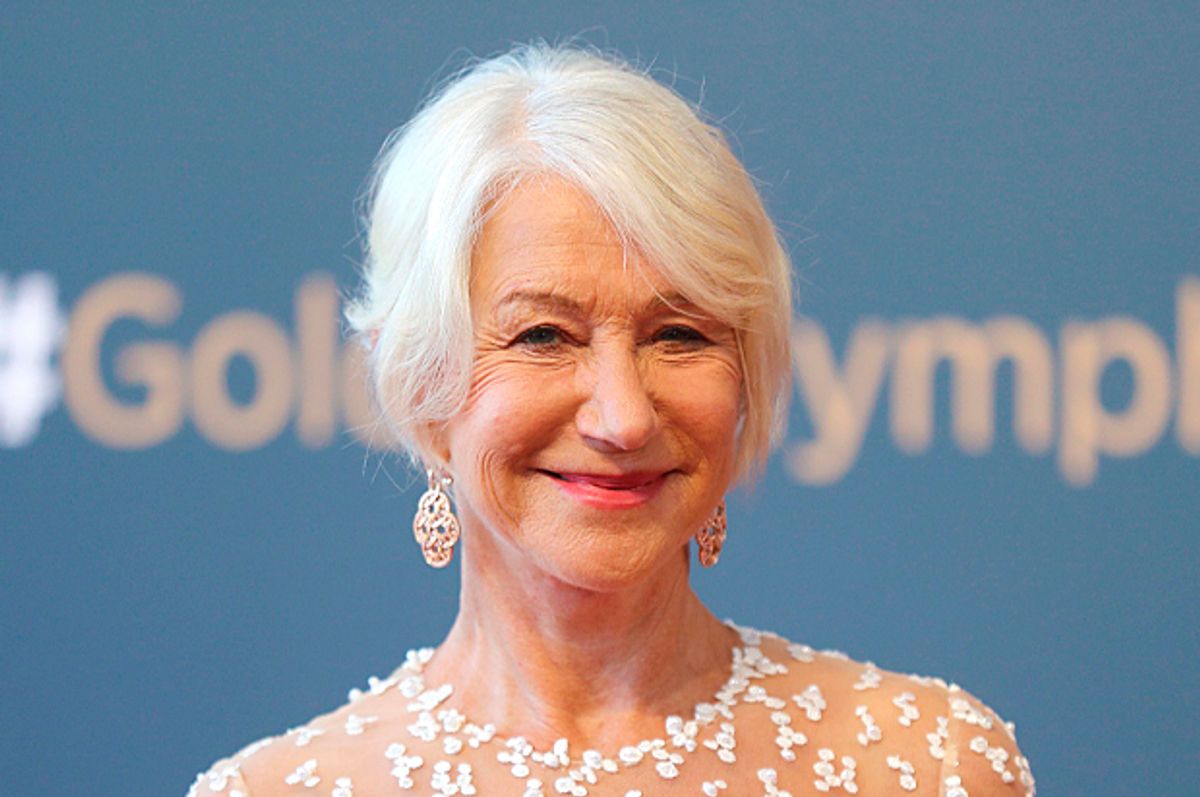 Helen Mirren is not one to keep her mouth shut, especially when it comes to the Trump administration. Most notably, she promised to be the "nastiest of all nasty women" after President Donald Trump infamously called Hillary Clinton a "nasty woman" during the final presidential debate in 2016.

In a new Allure profile of the British actress, titled "Why Helen Mirren Wishes She'd Said 'Fuck Off' More As a Young Woman," Mirren describes Trump as lacking morality and conscientiousness, and dubs his tactics as terrifying.

But this time, Donald wasn't the Trump on the end of her verbal fire. When it came to the president's daughter, Mirren was candid in voicing her thoughts on Ivanka Trump and her book "Women Who Work: Redefining the Rules for Success."

"[Ivanka] talks a good game, but there’s no substance," Mirren tells Allure. "Her book is so ignorant about how the majority of women live, talking about 'Make time for yourself to have a massage.'Puh-lease."

Salon reviewed "Women Who Work" and came to a similar conclusion. "She is supposed to be the advocate for workplace issues facing women in an administration that has already proven itself to be friendly to forces hostile to us," Erin Keane writes. "What Ivanka doesn’t know could hurt us all — and this book reveals just how extensive her lack of knowledge and context truly is."

Mirren has long used her platform to champion women's issues, address ageism in Hollywood and voice her political views. Unfortunately for the Trump family, it doesn't look like this 72-year-old is slowing down anytime soon.