"I Love You, Daddy" will debut at the Toronto International Film Festival 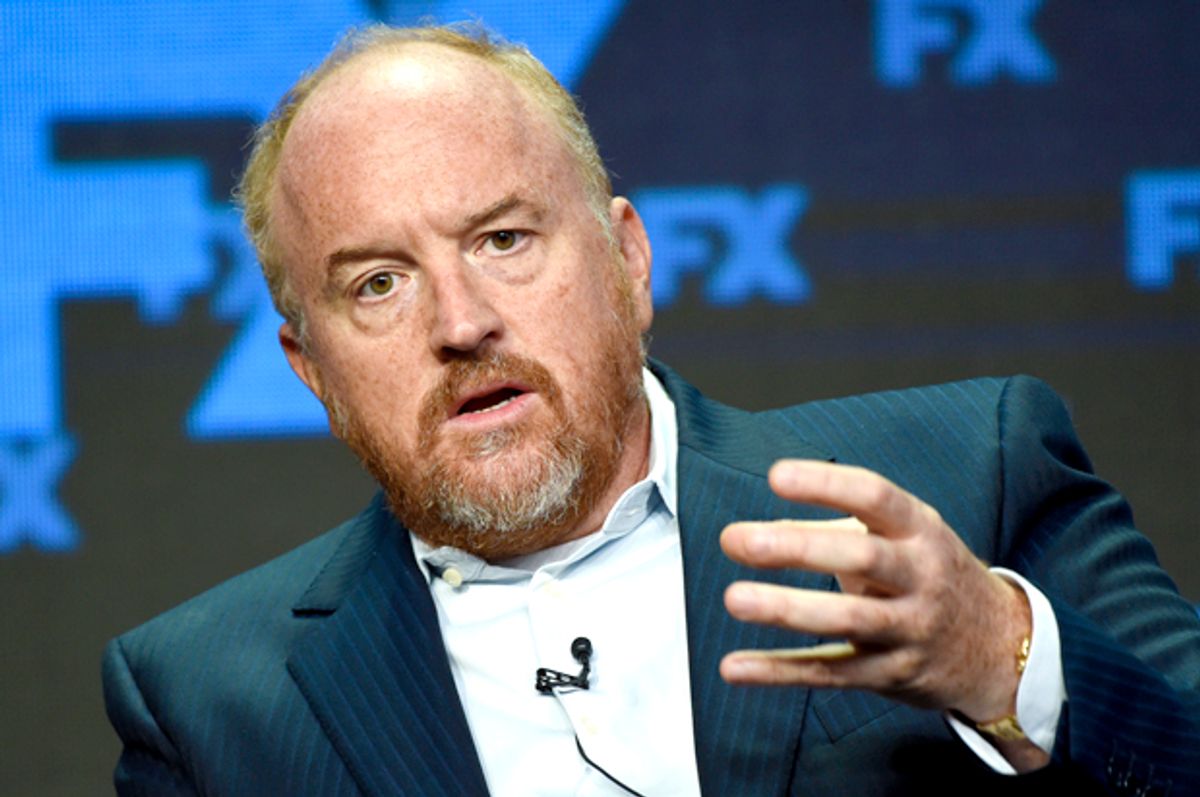 Louis C.K. has been surprising his fans with projects ever since the advent of his own sitcom, "Louie." The comedian's most recent undertaking is no different. Early this year, C.K. secretly filmed a black-and-white 35mm feature length movie in New York City, titled "I Love You, Daddy" without really letting anyone — particularly the press — know about it.

The film centers on the life of Glen Topher (C.K.), a television writer and producer, and his relationship with his daughter, China (Chloë Grace Moretz). Although the exact plot line has yet to be announced, John Malkovich, Helen Hunt, Rose Byrne and Pamela Adlon ("Louie," "Better Things") star alongside C.K. and Moretz.

"I Love You, Daddy" is C.K.'s second dive into directing feature films, following his debut in the 2001 blaxploitation spoof, "Pootie Tang." Since then, C.K contributed to FX’s "Baskets" with Zach Galifianakis as an executive producer, debuted a drama series "Horace and Pete," and a comedic his series, "Louie."

The fifth season of "Louie" came and went in 2015, and C.K. has left the series adrift since. Although fans are itching for another season, the comic doesn't see himself continuing the show in the near future. "I don’t think the version of 'Louie' that was on FX, I don’t think I’ll do that exact version again because I just haven’t been that guy for a while with the stained blacked T-shirt and the two kids because they’re older now," he told Variety. “I always thought if I did 'Louie' again, I may go back to it later in a different version. No idea if I’ll do it—I don’t think about it much.”