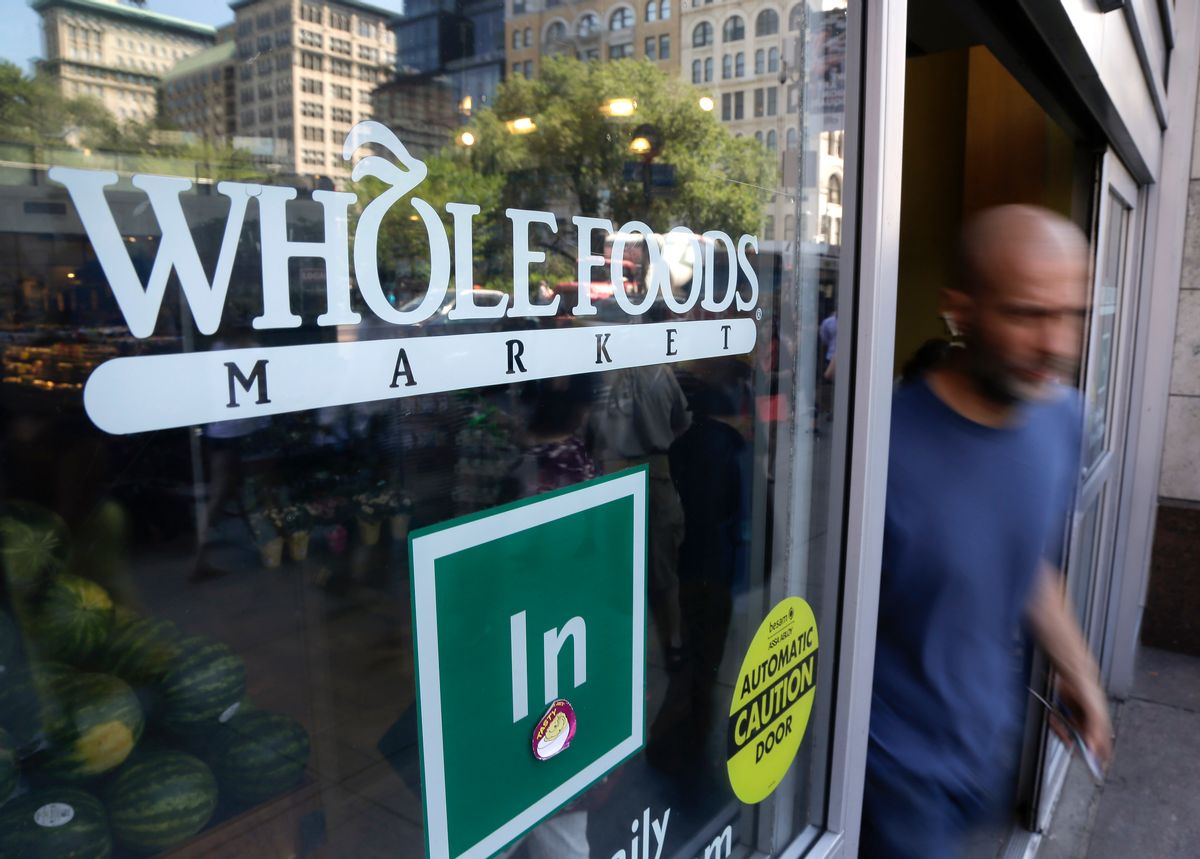 Have you ever wondered who collects the clothes you stuff into that donation drop box in your neighborhood? Chances are, you assumed it was a nonprofit, but that box actually may instead belong to a for-profit social venture. If you don’t know what that means, you’re not alone.

Years ago, just about every organization intent on doing good was a nonprofit. Today, hybrid outfits blend the traditional profit-seeking goals of companies with a social purpose intended to benefit society. Also known as for-profit social enterprises and public-benefit corporations, they can be hard to spot.

As consumer psychologists, we wanted to know what people think of this new type of company.

For-profit social ventures vary widely in terms of how they make money and their business practices.

Books4Cause, for example, solicits book, CD and DVD donations, as well as financial donations, and then uses that money to support the African Library Project, a nonprofit that helps start and supply libraries across Africa. Another is Alter Eco, an organic food vendor that works with small-scale farmers to help the farmers institute Fair Trade and organic practices.

Just like nonprofits, they focus on issues that benefit society. Unlike nonprofits, which can’t let their founders or funders derive any profits from their activities, these enterprises are free to do what they want with their financial gains. All for-profit companies may donate some of their profits to charity. But only for-profit social ventures make serving a good cause their main mission. That is, for-profit social ventures do business mainly to serve a good cause and make a profit on the side, but other companies that earn profits principally make money for their owners or shareholders and support charities on the side.

No one knows the exact number of for-profit social ventures operating in the U.S. But the number is growing and, based on new classifications and guidelines enacted over the past decade, it’s becoming possible to make estimates.

What inspired so many charitable-minded people to start their own do-good businesses? Two good reasons involve concerns about the effectiveness of nonprofits and the need for companies to become more socially responsible. For-profit social ventures can allay both of these concerns, at least in theory.

The downside of social enterprises

To see how consumers are reacting to these hybrid entities, we conducted a series of studies. As we explained when publishing our findings in the Journal of Consumer Research, we looked at how willingly people support for-profit social ventures compared with nonprofits or for-profit companies.

In one study, we asked people to donate money to an organization supporting literacy and education. The only difference was that some people were told the company was a for-profit social venture — it had a social mission and also made a profit. Other participants were told it was a nonprofit. People gave 40 percent less money when they believed the organization was a for-profit social venture.

In another study, we gave people money and asked them to purchase a decorative notepad from one of two organizations. When given a choice to buy it from a nonprofit or a for-profit social venture, nearly two out of three people went with the nonprofit.

It seems people don’t think companies can make a profit and support a social cause at the same time.

We believe our findings indicate that consumers think being charitable is incompatible with making a profit. In other words, they think greed will overcome the desire to do good.

Though people may initially assume the worst of a company emphasizing a social mission but making money, these companies may have good intentions.

We see some steps they can take to gain support.

Companies that don’t overemphasize their social missions generally make people less likely to perceive them as greedy. Being upfront about how much of the money they make supports the cause versus how much is kept for financial gain also helps.

Since ratings of charity effectiveness are increasingly common, such as those Charity Navigator produces, noting that just as much if not more money from every dollar earned goes to the cause will reduce the chance that a company will come across as greedy. People also tend to overestimate how profitable companies actually are. Therefore, for-profit social ventures that highlight their low level of profits can actually make consumers warm to them.

The next time you notice a company saying its mission is to help a social cause, try to dig a little instead of just presuming the company is suspect. If it’s really investing efficiently in the social cause, it may be worth supporting.

Then again, if it’s emphasizing its social cause without openly telling you about its for-profit status, you may want to think twice.