"Moonlight" opened up space, and with a new series based on his life, Tarell Alvin McCraney isn't slowing down 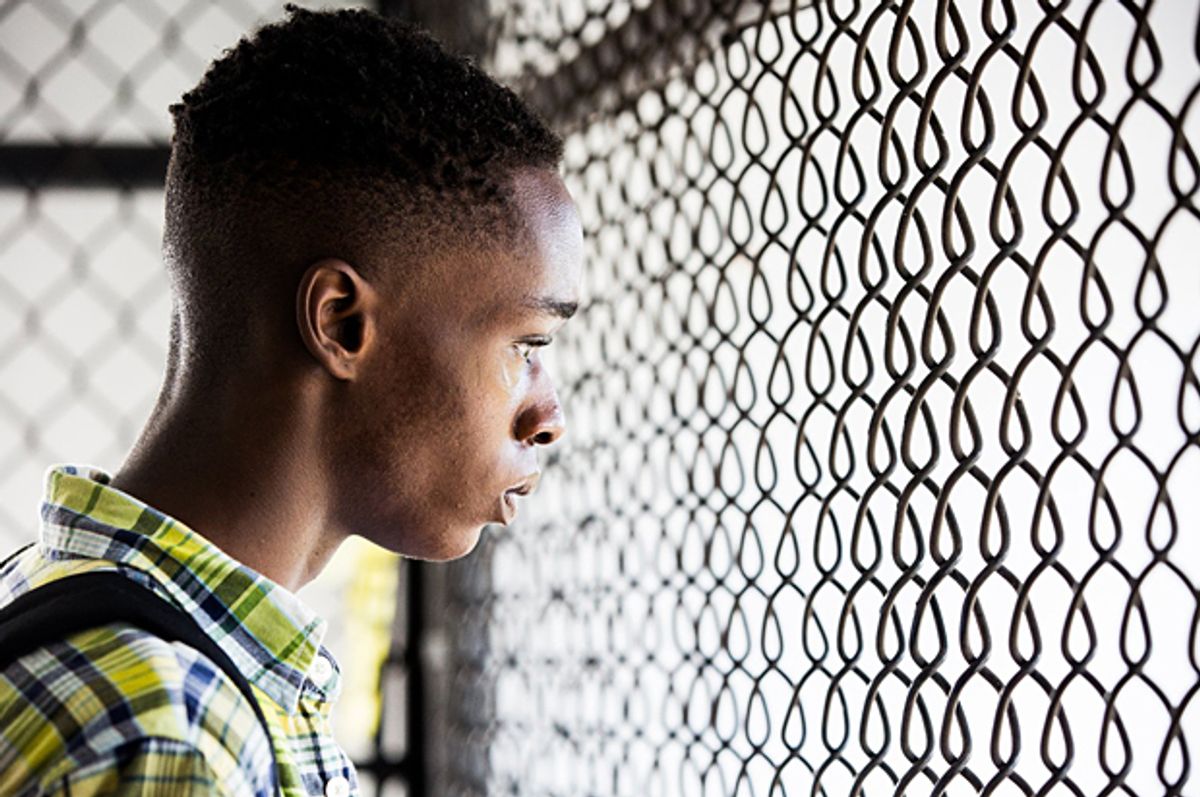 For Tarell Alvin McCraney, executive producer and co-writer of "Moonlight," his Academy Award win was just the beginning. This time, McCraney is teaming up with Michael B. Jordan for a coming-of-age drama series to debut on Oprah Winfrey's OWN.

The series, which McCraney will create, write and executive produce, will be based on his life. "It follows a 14-year-old prodigy from the projects haunted by the death of his closest friend who must choose between the streets that raised him or the higher education that may offer him a way out," Variety reported. The drama will take place in South Florida, at the closing of President Barack Obama's presidency. No release date or title has been announced at this time.

"I wanted to explore the pivotal steps towards adulthood and identity, the ones we take when we think or feel we have no other choice," McCraney said.

"When Tarell shared his powerful story with us there wasn’t a dry eye in the room," Winfrey said. "I knew this was something special that our viewers will without a doubt connect to and feel compelled to explore with us. I am honored to be working with Tarell and the rest of the producers on this project."

McCraney was launched into the spotlight with the wide success of "Moonlight," an adaptation of his partially-autobiographical script originally titled "In Moonlight Black Boys Look Blue." Aside from the film's financial and critical success, the Academy Award winner for Best Picture, Best Supporting Actor and Best Adapted Screenplay was revolutionary in featuring an all-black cast and for its nuanced depiction of the intimacy and trauma Chiron experienced as a black gay teen growing up in Miami.

The announcement that more personal work is coming from McCraney is important news for the sake of both quality storytelling and black, queer representation.

Just weeks ago, Netflix started the hashtag and video series #FirstTimeISawMe, where actors were asked about the first time they felt represented on TV. It's exciting that McCraney will continue to open up space in television for black viewers to see themselves.