The breakthrough: How a small news outlet brought down the state hero 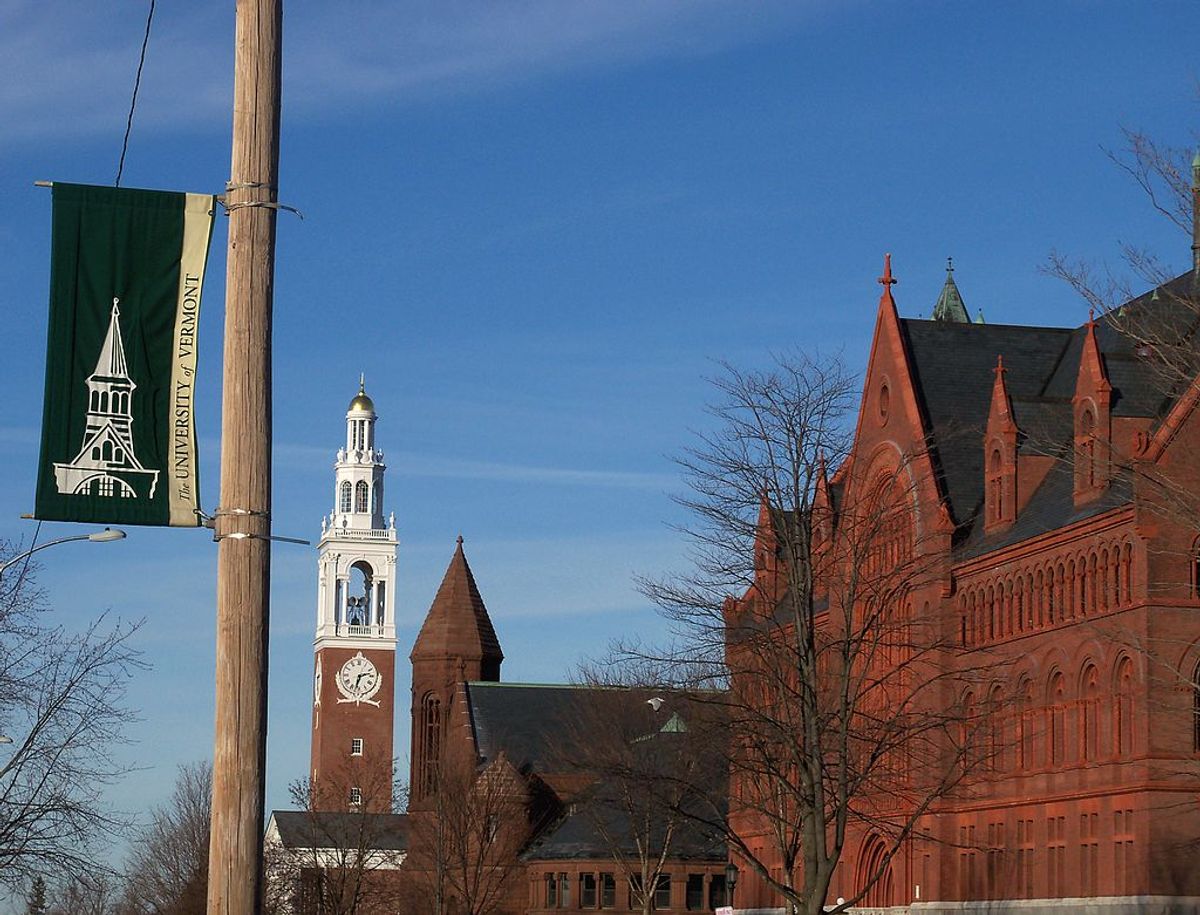 This originally appeared on ProPublica

Bill Stenger was a local hero. One of Vermont’s most important businessmen, he had created hundreds of jobs with mega-developments across the state. In 2011, the Vermont Chamber of Commerce named him “citizen of the year.” And, for years, a sign hung on the door of the City of Newport’s offices that read, “Thank You, Bill Stenger.”

But not all of Stenger’s businesses were what they seemed, a small nonprofit news organization revealed.

Anne Galloway is the founder and editor of VTDigger. When she launched the online outlet in 2009, she was its only employee. Today, she has 11 reporters and an annual budget of $1.3 million. Much of her newsroom’s success has stemmed from its dogged investigation into Stenger, his Miami-based business partner Ariel Quiros and their project, Jay Peak ski resort.

When the multimillion-dollar development was announced in 2012, it immediately smelled fishy to Galloway. It was to be built in a region known as the Northeast Kingdom — an impoverished area of the state near the Canadian border, mostly known for dairy and Christmas tree farms — and it promised 10,000 jobs.

Galloway and her team dug deep, fought multiple legal battles over records and worked to gain the trust of investors losing confidence in the project. They chronicled complaints that this development was starting to feel like a scam, and reported on the cozy relationship Stenger had with state oversight authorities.

Four years and dozens of stories later, the Securities and Exchange Commission announced federal fraud charges against Stenger and Quiros in what they called a “massive eight-year fraudulent scheme.” It was a “Ponzi-like” operation, in which they collected millions of dollars from foreign investors, pocketed some and paid for past projects with the rest, according to the complaint. Newer projects were left incomplete, and investors were left bilked. Galloway and her team knew about almost all of this — they just couldn’t get anyone to go on the record.

With their investigative authority, SEC officials said they were able to determine Stenger and Quiros misused $200 million of the $350 million that had been invested. Quiros, they said, probably pocketed $50 million for himself. Stenger, who denied culpability, reached a settlement with federal regulators over the civil charges. Quiros’ case is still ongoing. Both remain under a federal criminal investigation.