Back to school — and armed: Conceal and carry comes to Kansas campuses

New regulations are shaking up college life for teachers and students 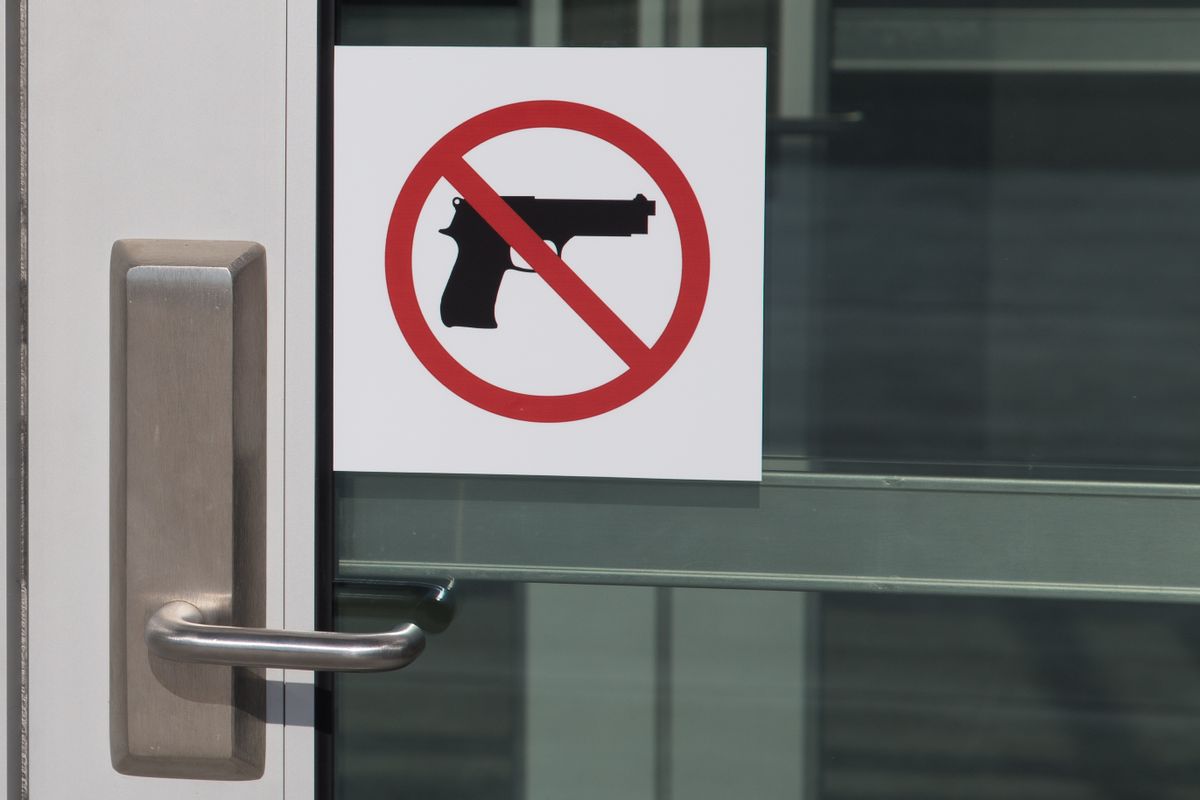 This month, college students in Kansas are returning to campuses that are no longer gun-free zones. After years of heated debate, Kansas colleges must now allow concealed guns on campus.

After a four-year exemption, the state’s campus carry law went into effect on July 1. The Kansas Personal and Family Protection Act (KPFPA), a law that enabled Kansans to carry concealed weapons in public buildings, was passed in 2013. Colleges and public universities had been granted a brief immunity to prepare for the new law, an exception that recently expired.

In 2015, Kansas removed the requirement for individuals to have a permit in order to conceal and carry a handgun. The law allows anyone 21 or older to carry a concealed gun on campus in any buildings not equipped with security measures such as metal detectors or armed guards.

Deborah Ballard-Reisch, Kansas Health Foundation’s Distinguished Chair in Strategic Communication at Wichita State University, opted to retire early before the new law took effect. “Knowing that people will now be free to conceal and carry guns in classrooms without training and without licenses can’t help but dampen the free exploration of ideas,” Ballard-Reisch explained recently.

Several faculty members have departed from Kansas institutions as a result of the new law. The University of Kansas’ Jacob Dorman publicly resigned in May for this reason.

Shelby Bowman, an incoming Ph.D. student at KU, said that the law puts some professors in a difficult situation.

“I’ve had professors that really challenge their students’ mindsets, and they might not want to do that knowing their students have guns and they can’t see them,” Bowman said. “I don’t feel like a lot of students will be that nervous. It’s not that much of a shock in the Midwest area.”

But Austin Gilpin, a junior at WSU and State Chair of the Kansas Federation of College Republicans, said that he feels safer with guns now being allowed on campus.“I know that there will be responsible students on campus carrying now,” Gilpin said. “If a situation arose, I trust Wichita State students to be responsible and to step up.”

In contrast, Megan Jones, a student pursuing a Master’s degree in English Literature at the University of Kansas, quit her graduate teaching assistant position as a result of the law. She also doubled her course load in order to graduate early. “I’ve had negative experiences with guns in my past and it is a troubling thing for me to have to deal with,” Jones said. “I don’t want to be in an environment where I’m subjected to that daily.”

Some students are concerned with how the law will affect marginalized students. Kiah Duggins, a WSU graduate, took to Twitter to ask Wichita State University if campus police officers would be getting implicit bias training in the wake of Philando Castile’s death.

Several Kansas universities, including KU and WSU, have issued statements outlining the procedures that they took, including conducting faculty and staff informational sessions, hosting student forums and distributing communication about the new law prior to it taking effect. The Kansas Board of Regents that governs the six public state universities encourages students to know the law and that “the audience of critiques and concerns needs to be directed at state elected legislators.”