Why can't the government ban hate speech? Inside the Supreme Court's reasoning 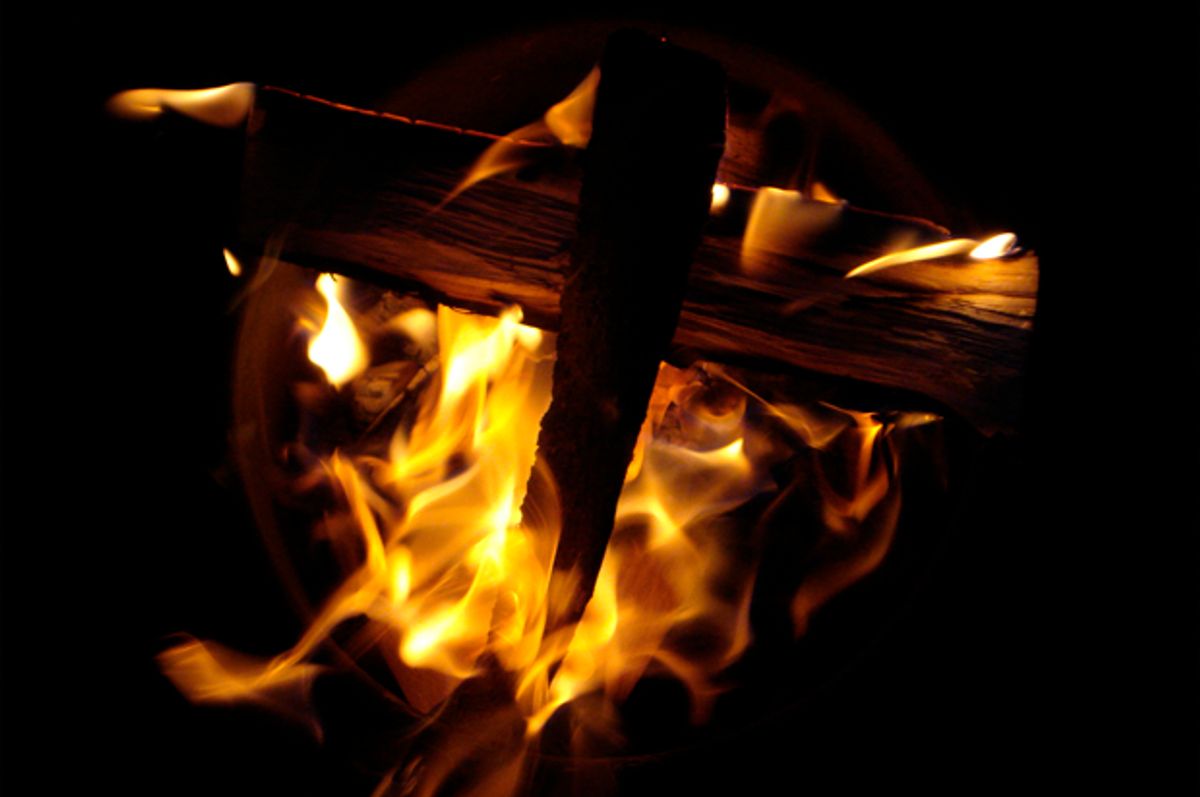 In the summer of 1990, several teenagers set fire to a crudely made cross on the lawn of an African-American family in St. Paul, Minnesota. One of those teenagers, known in court documents as R.A.V. because he was still a juvenile, was prosecuted under a local city ordinance that prohibited the abuse of symbols like the cross in ways known to arouse anger, alarm, or resentment on the basis of race.

R.A.V. appealed, arguing that the St. Paul ordinance, by banning his distasteful expressive conduct, violated the First Amendment’s promise of free speech. He lost in the Minnesota Supreme Court, which ruled that because the ordinance only prohibited so-called "fighting words," a type of speech long considered unprotected by the First Amendment, it was not unconstitutional.

But the U.S. Supreme Court disagreed. There is an exception to the First Amendment for "fighting words," but the St. Paul ordinance went too far, infringing speech that was simply distasteful and offensive, not immediately dangerous or directly threatening. Notably, even though the Court was unanimous that R.A.V. should not have been convicted, their reasoning varied greatly from justice to justice.

This episode explores why the Supreme Court ultimately ruled that the government has only very limited power to prohibit “hate speech,” and why such laws must be carefully crafted so as not to run afoul of the First Amendment.

"Heightened Scrutiny" is a podcast about the landmark civil rights cases of the United States Supreme Court and is hosted and produced by Joe Dunman, Assistant Professor of Legal Studies at Morehead State University and one of the attorneys who represented the Kentucky plaintiffs in the landmark marriage equality case Obergefell v. Hodges.