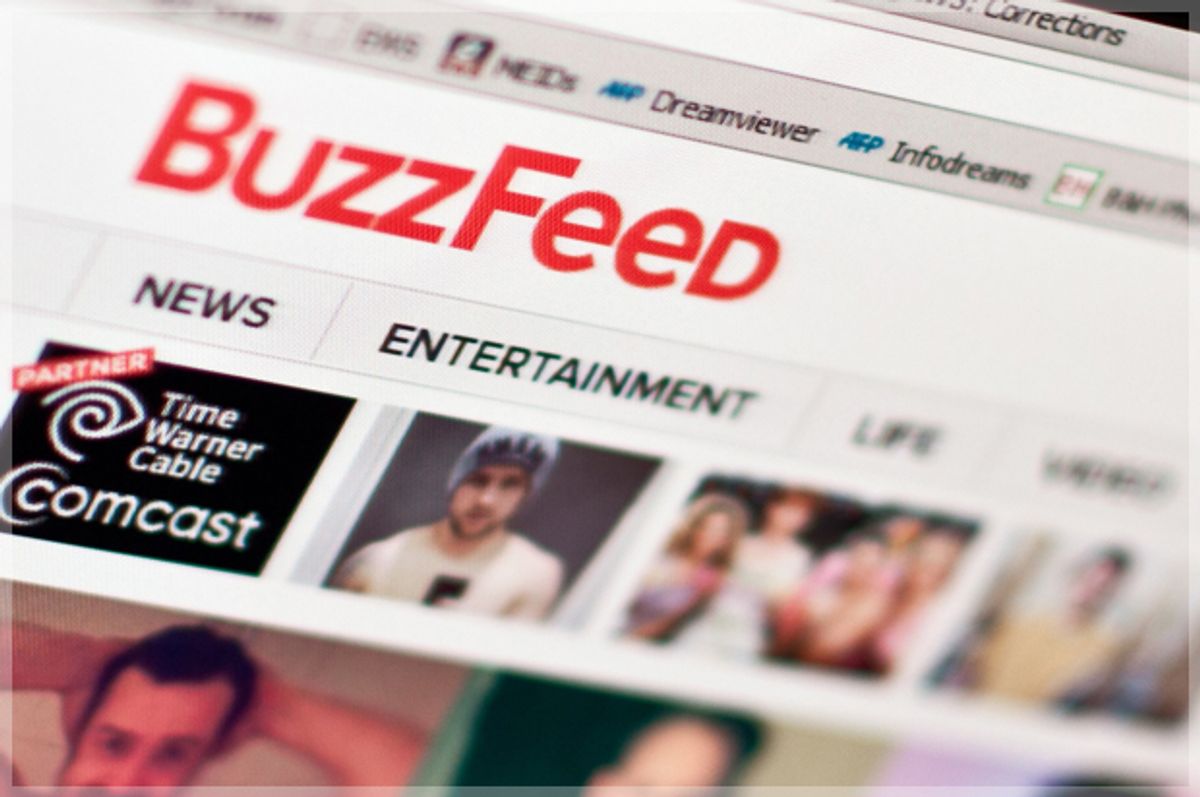 When big news breaks, it's easy to get caught up in following the news online. But while the internet — from major news sites to Twitter — can be a valuable place to find useful information, it also can be the source of misinformation. Helping kids and teens understand the news and how to separate fact from fiction is an important job for parents and educators. (Learn how kids engage with the news and how they feel about it in Common Sense Media's report, "News and America's Kids: How Young People Perceive and Are Impacted by the News.")

Here's some advice parents can offer kids and teens who consume the news:

Remember, breaking news is often wrong. In the rush to cover stories, reporters make mistakes, officials don't always have correct information, and tidbits that sound plausible often get passed around before anyone has checked for accuracy. The most famous example is when the Chicago Daily Tribune printed "Dewey Defeats Truman" on its front page in 1948 when the truth was actually the opposite.

Use social media wisely. Some say Twitter is a great source of news in the first few minutes of a tragedy, but after that it just gets messy and largely inaccurate. On the other hand, Facebook can be a great way to connect with friends affected by news and to spread personal news within a more limited circle. For example: "I've heard from family in Florida, and everyone's OK after the hurricaine." (Of course, news links posted by friends on Facebook might contain unverified information, so take them with a grain of salt.)

Be skeptical. If something sounds too good to be true, it probably is. After the Boston Marathon bombing, NBC Sports reported that some runners kept running all the way to the hospital to donate blood for the victims. Not true. There are plenty of websites devoted to debunking fake news stories, such as Snopes, Urban Legends Online, and FactCheck. Visit them to find out whether a story is true.

Stand back; take a break. With social media at your fingertips, it's tempting to weigh in with your opinion or pass along every tidbit that comes along. But restraint is necessary to avoid adding to the noise and confusion. We like the reasonable approach taken by NPR reporter Steve Inskeep, who cautioned listeners during a day of breaking news, "We are collecting dots. It's a day to be careful about connecting them."

Stick with credible news sources. News sources that claim to have all the answers or jump to conclusions about why something happened are just adding to the fray. And remember that cable news channels make money off the news — the more titillating the story, the more eyeballs who watch and the more money they make. Make sure you and your kids aren't falling victim to fake news.

Keep it age-appropriate. Younger teens and kids aren't always ready to digest big, tragic news — especially if the news is about kids, such as school shootings or abuse scandals. The constant repetition of information can be overwhelming and confusing for younger kids, and at the beginning of a news event, parents might not be able to offer any reassuring answers. Kids who are eager to learn more about certain events can check kid-oriented news sources.