With “Good Time,” Robert Pattinson chose the right filmmakers to bite into 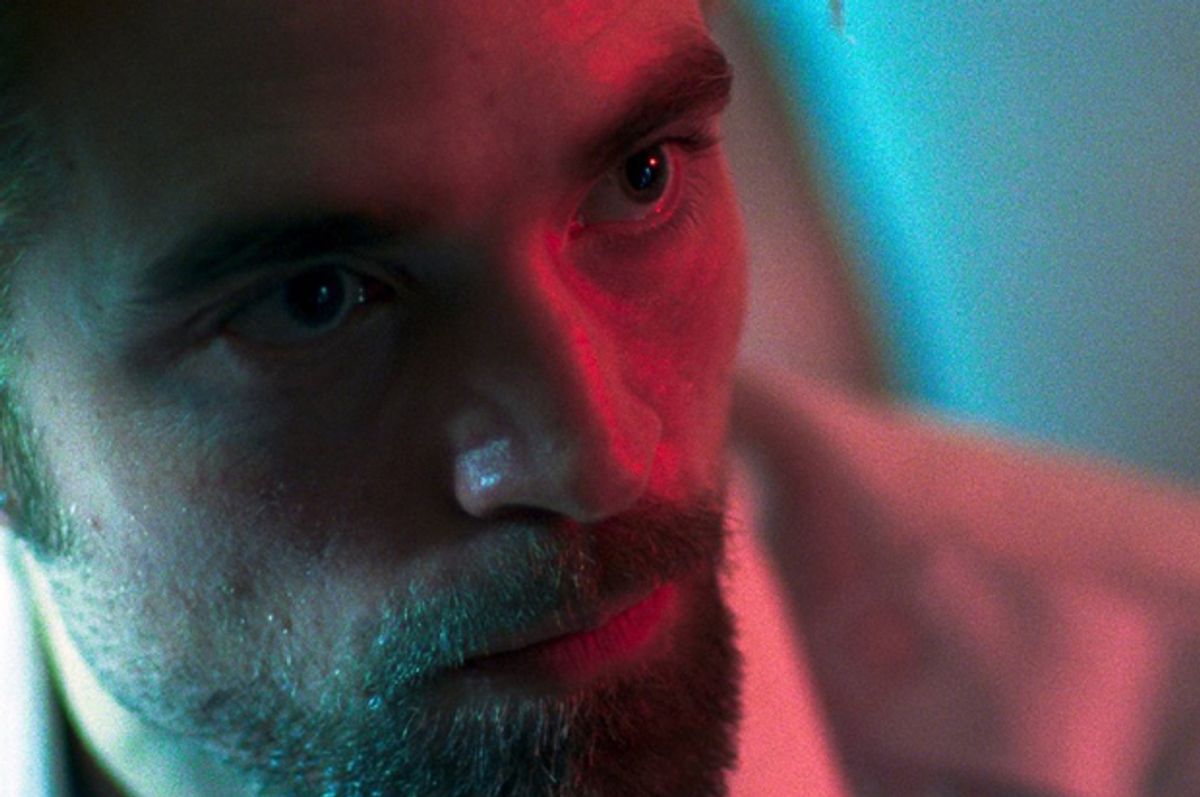 When Josh and Ben Safdie, the acclaimed indie filmmakers known for visceral genre-benders such as “Heaven Knows What” and “Daddy Longlegs,” were premiering “Heaven Knows What” at SXSW in 2015, Josh, the elder of the two brothers, received an email out of the blue from Robert Pattinson. “'Hey, I saw this still of your movie, and I don’t quite know why but I feel this innate connection to it and I feel like it’s tied to my purpose and I feel like you’re now tied to my purpose,’” Josh Safdie recalled Pattinson having written.

Pattinson had not seen any of the Safdie brothers’ films, nor had he gotten ahold of an in-development script. He was just taken by an image. “There was a lot of mysticism in [the email],” Josh said. “And it didn’t feel like an act. But my initial reaction was, ‘Rob Pattinson’s not right for anything in this other movie we were trying to make.’”

Still, it was Robert Pattinson, and if you’re a young indie filmmaker, you meet with Robert Pattinson. The former “Twilight” heartthrob wields the sort of star power that could singlehandedly get a film made. Plus, at the time of the email, he had begun diving headfirst into weightier roles — starring in David Cronenberg’s adaptation of Don DeLillo’s “Cosmopolis” in 2012 and then David Michôd’s dystopian crime drama “The Rover” in 2014.

“When we met him for the first time, what we were interested in is this mania that we saw that I had never really known about; it’s not a public part of who he is,” Josh told Indiewire. “Another part that was really kind of exposing was this element — he had like this Vietnam War vet quality, like he had been through something very traumatic. If you put duct-tape on a cat they think they are up against a wall -- he kind of walks like that. He thinks everybody is watching. He has this on-the-run quality to him and that was like, ‘OK, we can definitely work with that and work that into the character.'”

The character was — or at least would be — Connie Nikas, a scuzzy, recently released convict who is on an ill-conceived mission to mold his life to his liking. He begins with his brother, Nick (Ben Safdie), a developmentally disabled oaf with blank eyes and a guttural Andre the Giant-like voice — essentially, Lennie Small in contemporary New York. Connie breaks Nick out of a facility and attempts to take care of him. They rob a bank. Everything quickly unravels.

Connie is an adroit player of a sort of life-Tetris. He’s quick on his feet, and benefits from being charming and white. He’s always able to navigate what’s coming at him. He wouldn’t, however, make a very good chess player. He doesn’t excel at thinking several moves ahead.

The Safdie brothers instill the film with a sense of frenetic immediacy foremost by zooming as tight as they can without producing abstractions. They start with faces — Nick’s, his therapist’s and then Connie’s. It sometimes seems as though the Safdies believe that a camera is an X-ray device, able to uncover what’s behind a person’s face if they only zoom close enough. And it just about works. The actors, across the board, give great performances, and the camera picks up each thought, each emotion, each motivation. But then movement — a chase, a ploy, a fight — vacuous synthesizers, and the sensation of the world only existing in the immediate periphery.

It’s the sensation of walking down a busy New York City street. It’s also the sensation of time spent on the internet. Constant stimulus. Tunnel vision. When the action moves from day on the concrete New York streets to night in a small Queens apartment, the light becomes dim, the lone narcotic orange-and-green backlight of a big screen (also, if there is any movie that will hold your attention for 100 minutes, it is this one).

“There’s a good tradition of genre movies where they are reflections of society,” Josh Safdie told the Boston Globe. “A lot of Westerns in the ’70s and ’80s were Vietnam, basically. You have the work of [George] Romero, who’s using horror to talk about race, about the suburban plight. We [also] wanted to reflect back on society itself.”

Anxious inundation is one way the Safdies reflect the present moment. They also make subtle points about white privilege (which Connie often plays to his advantage), the failures of the prison system (recidivism is high, prison is dangerous) and fame.

Connie is perpetually on the run. Though he’s usually thwarting the authorities, and though Pattinson effectively immerses himself in the role, Connie could just as easily be Pattinson escaping his fans. And indeed, the bank robbery eventually puts his face on television.

Pattinson told Vulture that playing Connie under the Safdies’ direction taught him that “there were ways to be invisible. Ways to behave.” He wasn’t just talking about growing a sketchy goatee and getting a bad haircut. In “Good Time,” Pattinson speaks, moves and has the skin of someone on the fringe. He imbues the part with a captivating mix of tenderness and danger. Connie is a more naturalistic antihero than even Walter White or Don Draper, a character with the potential to permanently tip the public’s perception of Pattinson, allow him to permanently transcend Edward Cullen. He could be Pitt or DiCaprio. The irony is that he’d have done it somewhat vampirically. He bit into the right filmmakers. And as fate would have it, they bit back.