They're here to save the earth through love, joy and their powers of seduction 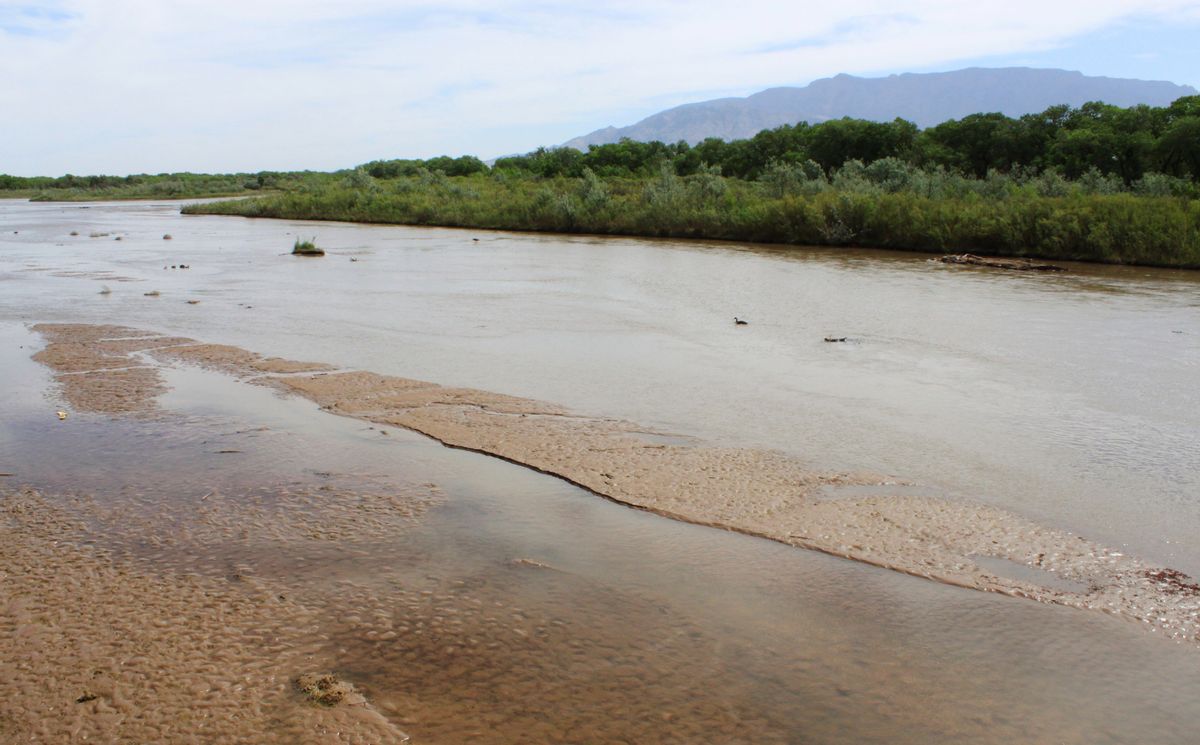 The term ecosexual has had multiple definitions in its short existence. When it first emerged around 2000, Jennifer J. Reed, a PhD candidate at the University of Nevada Las Vegas who studies the movement, said, "The word ecosexual started being used to identify people who were interested in environmental issues so much so that they were also seeking a partner who was interested in environmental issues. It became a dating term like, 'I’m an ecosexual, I’m looking for another ecosexual.'"

A second group that adopted the term were people engaged in trying to "green" the sex toy industry. Reed points out that "sex toys and lubes and so forth have not been regulated by a health code" because they are classified as "adult novelty items." Ecosexuals became a term for people concerned about the health effect of sex toys.

I asked Reed about this, and she pointed out that we routinely stick our noses into bouquets of plants' sex organs (flowers), "but we don't talk about it that way." She says Sprinkle and Stephens' "idea is that we are marrying the earth symbolically to bring back the idea of humans being a part of the environment, being a part of nature rather than dominating over or separate from nature."

The reason ecosexuals aim to end humans' separation from nature is because that idea "has led to environmental destruction because the idea that humans rule over the earth has led to [things] like mountaintop removal coal mining." Reed says it engenders the feeling that "we're separate from nature and this is just here for us to take from." She adds, "Because we are part of nature there are also health consequences because we are not separate from nature."

But why connect sexually instead of some other way? Reed says ecosexuals' "expanded notion of sexuality includes the human life force," adding, "The reason we're alive, a species on the earth, is because sex is happening . . . Really, ecology and the environment are all about sexuality and fertility and the life force and keeping life going."

Reed defines ecosexuality as a mindset, a set of practices and a social movement. "The mindset is number one," she says. It means recognizing the interrelation between the sexuality and nature in some way. "Somebody who is an ecosexual definitely sees the situatedness of humans within the environment."

Some people experience similar sensations when they are out in nature as when they have an orgasm. Reed describes it as "a feeling of connection." Reed sees a parallel between the belief that the mind and body are separate and the belief that humans and the environment are separate, with ecosexuality attempting to bridge both at once.

As Sprinkle and Stephens' Ecosex Manifesto puts it: "We shamelessly hug trees, massage the earth with our feet, and talk erotically to plants. We are skinny dippers, sun worshippers, and stargazers. We caress rocks, are pleasured by waterfalls, and admire the Earth's curves often. We make love with the Earth through our senses."

Ecosex practices can be as simple as feeling the soil between your toes or the sun on your skin. That said, some ecosexuals find more X-rated ways to experience the connection between sexuality and nature.

The Ecosex Manifesto sums up the activist component as follows: "We will save the mountains, waters and skies by any means necessary, especially through love, joy and our powers of seduction. We will stop the rape, abuse and the poisoning of the Earth . . . We embrace the revolutionary tactics of art, music, poetry, humor, and sex. We work and play tirelessly for Earth justice and global peace. Bombs hurt."

If you can get to Australia, you can even go to an ecosexual bathhouse.

In summary, if the Ecosex Manifesto resonates with you, then you're an ecosexual, and you can enjoy the sensuous of the earth and experience humans' connection with nature in any way you wish to.