Thousands have signed a petition to replace a Confederate monument in Portsmouth, VA with a statue of Missy Elliott 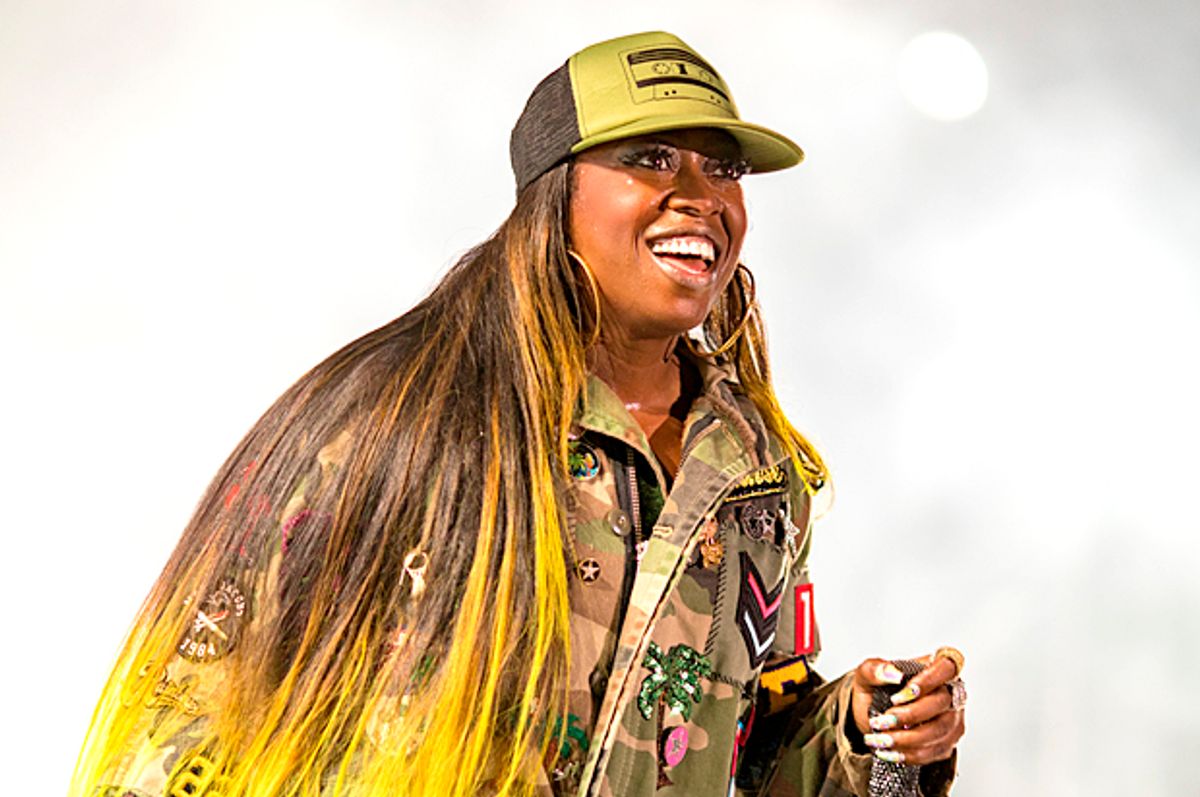 After white supremacists gathered in Charlottesville last weekend, discussions of racism, white supremacy and what will come of the hundreds of Confederate monuments that still stand continue to dominate national news. Amid the slow removal of Confederate memorials, one man in Portsmouth, Virginia has a rather intriguing idea for what to do with his local statue.

In a new petition on Change.org, Nathan Coflin wants the Confederate monument in Olde Towne Portsmouth to be replaced by a statue of Missy Elliott.

We believe it is time to finally replace the Confederate Monument in Olde Towne Portsmouth Virginia near the intersection of Court and High streets with a new statue of a true Portsmouth native hero. Who better to encapsulate the culture and spirit of the city enshrined in a new monument than Grammy Award winning rapper, dancer, and record producer Missy "Misdemeanor" Elliott?

Coflin started this petition five days ago and it has already gotten nearly 23,000 signatures, less than 2,000 short of his 25,000 goal. He believes a monument to the iconic rapper will be a way to "put white supremacy down, flip it and reverse it." He continued:

Before she was "Missy Misdemeanor" she was Melissa Arnette Elliott, born on July 1, 1971 in Portsmouth, Virginia. Hailing from humble beginnings as the only child of a power company dispatcher and a welder at Portsmouth's lauded naval shipyard, she rose to become a platinum recording artist with over 30-million albums sold. All this without even once owning a slave.

Of course, some were against the idea.

Perhaps the objectors above have never heard "Under Construction" or "Supa Dupa Fly."

Coflin's hope is that a Missy Elliott statue will honor the native hero and represent the people of Portsmouth. "Missy is all of us," he writes. "Missy is everything the Confederacy was not."