U.S. and Mexico immigration: Portraits of Guatemalan refugees in limbo

“ . . . I witnessed my father, my [pregnant] sister and younger [five-year-old] brother get killed in Guatemala" 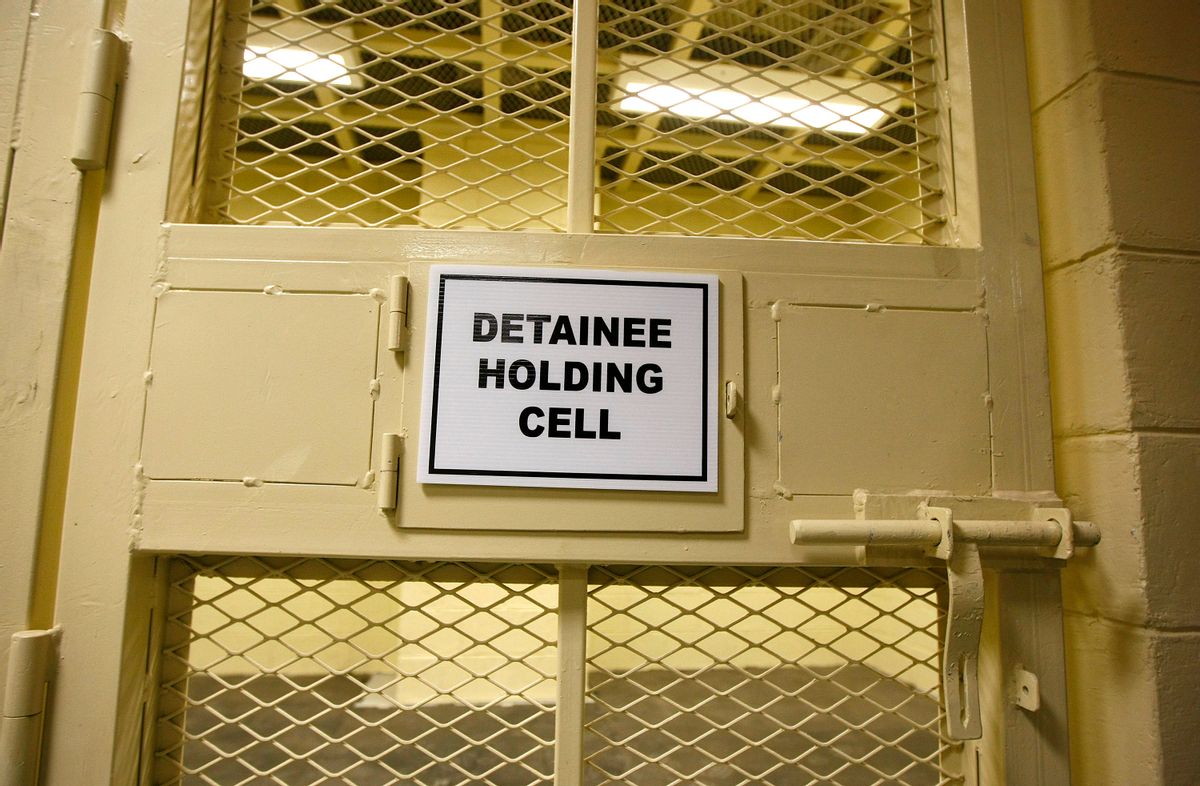 Many of Guatemala’s refugees produced by its long civil war are still stateless today.

The war lasted between 1954 and 1996 and inflicted significant harm, particularly on indigenous Mayans. The conflict prompted 200,000 Guatemalans to flee to Mexico, where up to 43,000 refugees established settlement camps. For more than a decade I have conducted research in La Gloria, Mexico, the largest of these settlements, near the border of Guatemala.

Currently, due to strict naturalization laws, more than 27,000 Guatemalans throughout Mexico remain stateless. In turn, many Guatemalan refugees have migrated to the U.S., only to face similarly draconian policies.

In 2007, I began a photo-documentary project with my brother Manuel Gil, a professional photographer. Our aim was to learn about the challenges these people face as stateless refugees for more than 30 years, and the impact immigration policies have on their families. Here’s what we found.

In 2014, Gaspar Felix Juan, a community leader from La Gloria, requested my help to obtain legal status for several stateless Guatemalans in Mexico. The formal end of a legalization program (1995-2005) in Mexico for refugees who fled Guatemala’s civil war left many without legal status. All of them lived in former refugee settlement communities throughout the southern state of Chiapas. In collaboration with Mexican attorney Julia Torres, we filed a grievance to the Mexican government regarding the prolonged delay in processing naturalization claims. We also requested the legalization of 26 petitioners.

María Miguel Pedro, one of the petitioners, was 86 years old at the time. The mother of five, with 40 grandchildren — all Mexican-born citizens — has remained stateless in Mexico for more than 30 years. In 2016, she suffered a stroke, leaving her paralyzed and mute. Lack of legal status limits her access to public health insurance. Consequently, she relies on her frail 90-year-old husband (who has legal status) to obtain affordable medications.

Another petitioner, Ángel Pascual Francisco, is a father of four. Two of his children live in the U.S. When asked why he did not join them, he said, “I am fearful that I will get caught entering the U.S., and as I don’t have any papers identifying my national origin, I am afraid to be sent to Guatemala.”

When asked what fueled such terror, he answered: “At a young age I witnessed my father, my [pregnant] sister and younger [five-year-old] brother get killed in Guatemala.” This violent episode continues to haunt Ángel, who suffers from anxiety and depression. Legal status would allow Ángel to travel and seek employment in Mexico without fear of deportation to Guatemala.

Guatemalan exiles, despite lacking legal status, have built connections with partners and established families in Mexico and the U.S. In contrast to frequent media coverage that depict migrants as threats, our work attempts to represent Guatemalan exiles in a dignified light. We hope to show that, like millions of migrants across the globe, these people seek a sense of belonging in their host nation state.

These portraits are part of a bigger history of Mexico’s complex relationship with indigenous and migrant populations.

A year before the war in Guatemala ended, the Mexican government announced a naturalization program, but it wasn’t until 2001 that Mexico reduced requirements for legal entry and provided temporary visas to Guatemalan refugees. The travel and employment restrictions on these visas, however, compounded poverty among refugees. Research has shown that bureaucratic mismanagement undermined the Mexican legalization program. The departure of NGOs and humanitarian agencies who were supporting refugees decreased political pressure on the Mexican state to support refugees. Thus, the government ended the legalization program in 2005.

Violence and insecurity in Guatemala since the war is still pushing people to flee, and prevents many who fled during the war from returning.

Migration to the US

The U.S. too has promoted draconian immigration enforcement measures. As the American Immigration Council has stated, “Whole new classes of ‘felonies’ have been created which apply only to immigrants [across legal status] . . . In short, immigrants themselves are being criminalized [for minor offenses].” This has fueled a disproportionate rate of Guatemalans being deported. Several of the stateless people we met during our research lived with the threat of being deported, or faced an actual deportation order from the U.S.

One of these individuals is Amalia Manuel Pedro. In 2006, Pedro faced arrest at a work-site raid and was charged with identity theft. She was deported from the U.S. to Mexico. As a result, both her husband and son, Gaspar Jr., joined her in Chiapas, becoming “de facto” deportees. De facto deportation occurs when parents take their child with them when they are deported. A Pew Hispanic study estimates that some of the 500,000 U.S.-born children counted in the 2010 Mexican Census had accompanied parents sent back to Mexico by U.S. authorities.

Gaspar Jr. faced obstacles in obtaining social services in Mexico. Such obstacles have been identified for other U.S. citizen youth who “may be subject to greater economic hardship; a weaker social safety net; difficulties in school; and, potentially, the threat of social instability and physical danger.” Amalia’s ongoing statelessness makes her vulnerable to yet another deportation from Mexico.

U.S. foreign policy has sought to bolster bilateral security measures. As a result, Mexico deported more than 165,000 people who were from Guatemala, Honduras and El Salvador in 2015. That’s twice the number of U.S. deportations to these countries.

The unwelcoming climate is all the more significant for stateless and indigenous migrants. While our petition to obtain legal status for all 26 stateless people who fled the Guatemalan military conflict was approved in late 2016, their indigenous appearance still marks them as subordinate in Mexican society. As a result, several may still face intimidation by immigration agents, who have been found to discriminate against indigenous people and exacerbate human rights violations in Mexico. This hostile state has prompted human rights organizations to call for conditioning U.S. funding for fortifying Mexico’s borders on efforts to protect the rights of migrants.