"Stranger Things" may already be coming to an end, creators say

While already picked up for a third season, the hit Netflix show may end after a fourth 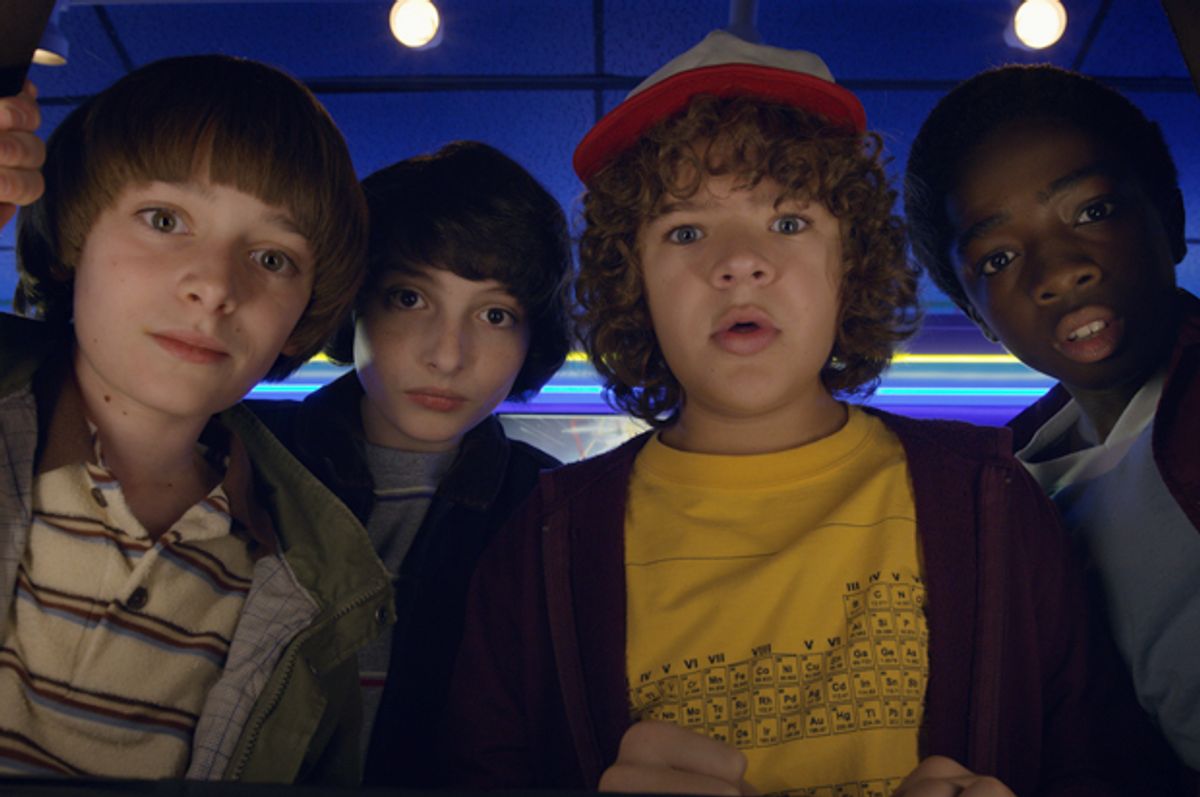 According to an interview with "Stranger Things" creators the Duffer Brothers, published on Vulture, the hit Netflix series has already been renewed for a third season, but may not continue after its fourth.

The series, one of the streaming service's most beloved and discussed, debuted in 2016 to high acclaim, prompting Netflix to order a second season. Even before the debut of that second installment, which debuts October 27, the service has ordered a third season of the show, according to Matt and Ross Duffer, the creators of the series.

And, yet, the two also suggest that a fourth season is as far as they want to go with the nostalgic horror/scifi property. "We’re thinking it will be a four-season thing and then out,"  Ross Duffer writer Jordan Crucchiola reports. His brother, Matt Duffer added, "I don’t know if we can justify something bad happening," to the series' core characters, "once a year."

While nothing above is — or perhaps can be — confirmed aside from the third-season order at this early stage, the planning it evidences has become somewhat of a trend as of late. The teams behind successful prestige series such as "Downton Abbey," "Game of Thrones" and others have taken to closing down their shows before ratings or quality fully crater and used planned ends to create stronger interest in these properties. The producers of "Game of Thrones" in particular let fans know that the show would conclude its narrative in its seventh season well before releasing its current sixth.