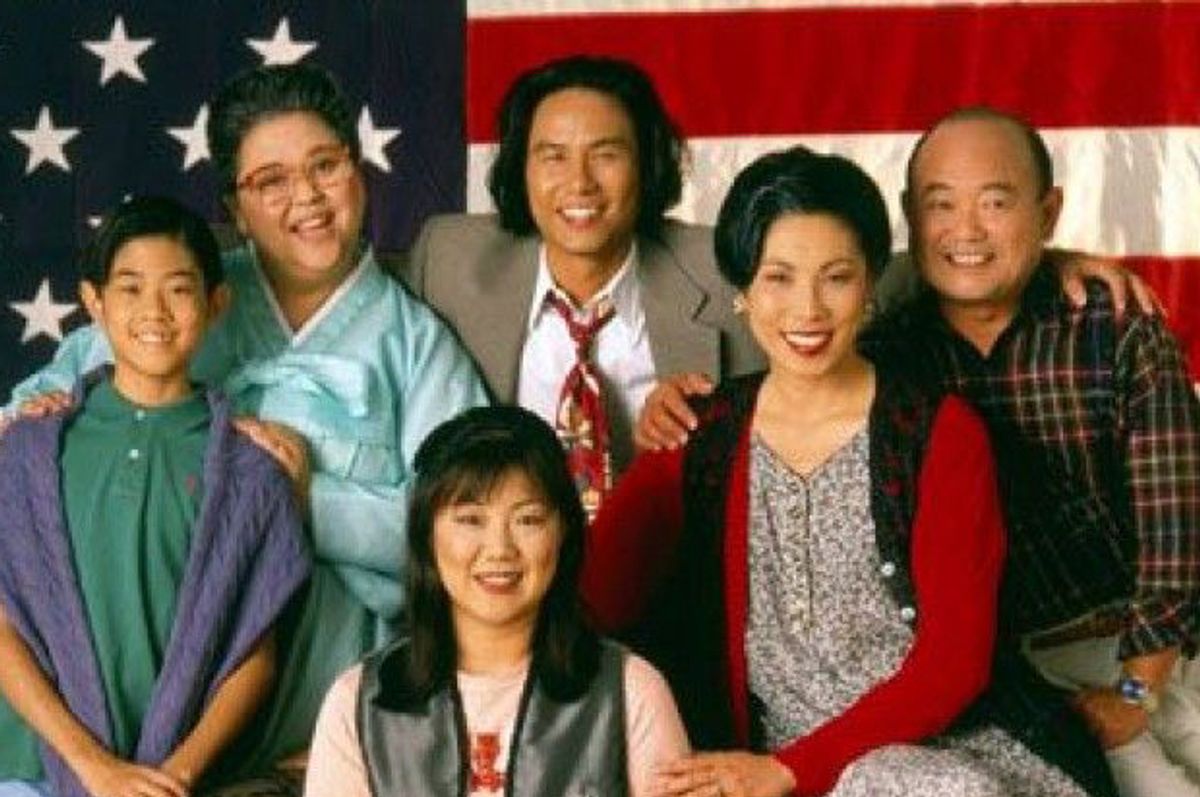 The Arizona Republican Party wants us to know that they will never "demand special rights for certain races, push policies that favor members of one group over another, or single out certain ethnic or social groups with the promise of special favors or political privileges."

To boost this message, the website featured photos of families of all races, as if to say: these people of color support the GOP, despite the fact that it actively works against their interests.

And, yet, an image meant to depict "Asian Americans" (that was the literal caption), did not feature beaming GOP supporters. Rather, it was a 1994 cast photo from the sitcom "All-American Girl." The show ran for one season on ABC.

The star of the show, Margaret Cho, is well-known both for her comedy and for her anti-Republican positions. During the 2016 presidential election, Cho described the GOP as "a nightmare," telling CNN that Republican candidates were "guilty of the same kinds of sexism, homophobia, racism, xenophobia." It makes the fact that the Arizona GOP, which apparently does not have a Getty Images account, used her photo to enforce their stance against fighting racism and other forms of discrimination on an advocacy and policy level particularly misjudged.

VICE News was first to report the photo before it was taken down from the GOP website. "As soon as this was brought to our attention, the page was taken down," a spokeswoman for the Arizona Republican Party, told VICE News. "This was obviously a mistake, and we apologize."

There are few things more ironic than the GOP using fictional characters to promote their supposed support by diverse groups of non-white individuals, and few things more telling.