Trump-brand hotel to be styled after a Southern antebellum plantation 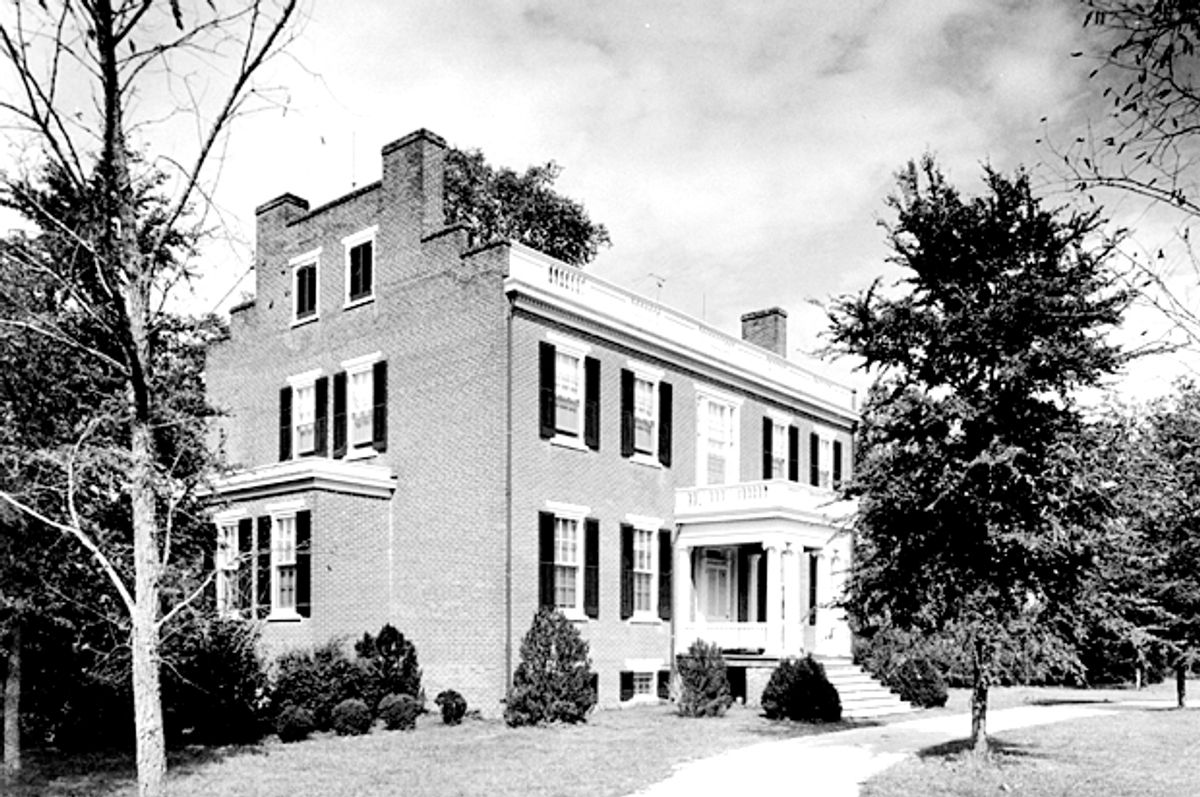 While President Donald Trump laments the destruction of Confederate history, one of his hotel chains may celebrate it with a destination stylized after a Southern plantation.

A new Scion hotel project promoted by the Trump Organization in Cleveland, Mississippi will feature a Southern mansion and a meeting hall inspired after the cotton-gin, Bloomberg reported this week.

The Trump Organization encouraged the Chawla family, hoteliers based in the Mississippi Delta, to change course mid-construction to install "a resort-caliber pool, place decorative balconies on the main building, and construct a hill for another building, a faux Southern mansion. The property’s 17 acres will have a spa, bars, and a meeting hall styled as a cotton gin," Bloomberg's Peter Robison and Michael Smith reported.

While the Trumps are not officially listed as owners of the property, they will take a cut once sales open.

Trump originally promised after the election that his business empire would not accept any new deals after he was sworn into office. That pledge was relaxed so that the Trump Organization — now run by the president's sons, Donald Jr. and Eric — could enter deals in the U.S. that were approved by a Trump-appointed ethics adviser.

The new project in Mississippi marks the first experiment with the Trump Organization's new four-star brand known as Scion. The hotels are supposed to cater to Trump's political base, people who typically have an affection for the Antebellum period. The hotels are expected to feature old artifacts such as a Coca-Cola machine, The New York Times reported in June.