The power of David Lynch’s name: a long leash, a different kind of viewing

What would the reception to “Twin Peaks: The Return” be if it were not made by David Lynch? 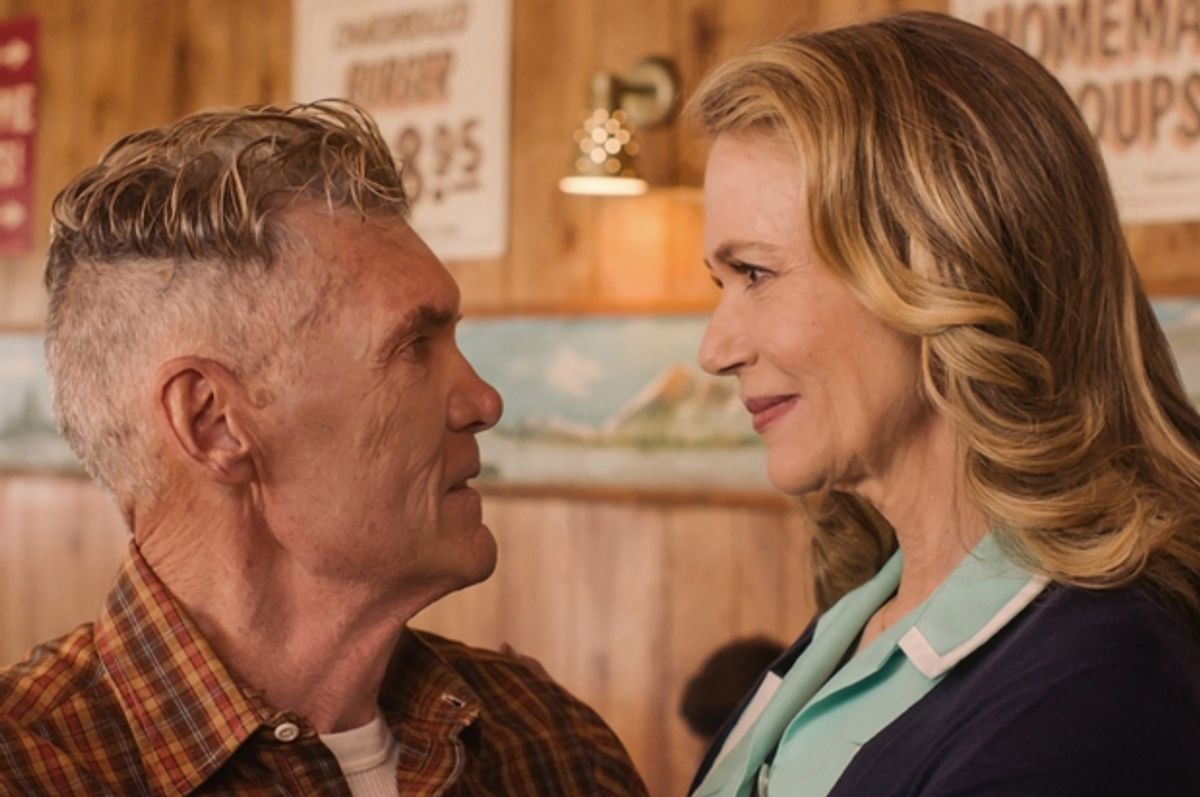 On television, it’s hard to match the thrill of a queen flying her three dragons to the land of the dead on a reconnaissance mission aimed at saving her (probable) nephew, who also happens to be her (probable) love interest and the hero of the show. But somehow, the moment was matched on the same night. As it turned out, it only took the shell of an iconic FBI agent crawling towards his television and jamming the back of his fork in an electrical outlet.

The crawl, slow and culminating in a dazzling shock, was a metaphor for the character’s arc as well as for the season of “Twin Peaks: The Return.” There are only three more episodes left of the 18 in “The Return,” and it remains a bit of a mystery what mystery the show is moving towards uncovering. There is the Blue Rose case, there is what happened to Billy, and there is Mr. C’s endgame — none of which provokes the suspense or speculation of the show’s original mystery (“Who killed Laura Palmer?”).

Instead, to watch this season of “Twin Peaks” has been something like the experience of the eyeless woman: It has been to feel around helplessly in the dark, to follow the senses and to trust in David Lynch’s plan.

The last two episodes of “Twin Peaks” have been more propulsive than most of the previous ones. But they have also been ones that have featured a long conversation between two security guards about the superhuman strength bequeathed by a green gardening glove; prolonged indecision on the part of Audrey Horne about leaving her house; and multiple sequences inside the Twin Peaks jail in which a man drooling blood makes apish noises and parrots his neighbors. In one of the highlights of Sunday’s episode, Phillip Jeffries, David Bowie’s character from “Twin Peaks: Fire Walk with Me,” was reintroduced as an otherworldly tea kettle.

“Twin Peaks: The Return” does not generate enormous ratings. But the show’s following is not marginal, and it is fervent. Thus far, “The Return” has mostly been a critical success. And what it has lacked in critical enjoyment, it has made up for in critical engagement. There is arguably only one show more important in the proverbial "conversation" — and that’s the one with the dragons.

During this season, I’ve often asked myself how perception of “The Return” might be different if a different name was attached to it. If David Lynch’s name did not occupy the screen at the end of the opening credits, would patience have run its course around Episode 5, when the protagonist, Dougie Jones, was still moving about slow and empty-headed? Would the show receive the sort of backlash that the second season of “True Detective” received?

I like to think that it would not, that fans are enchanted by it because of what it is and not who made it. But probably the show would not be given the same chance without Lynch’s name. There’s an extent to which strangeness is earned, and no filmmaker has acquired more space to get strange than David Lynch.

There is a benefit, though, to giving a filmmaker the benefit of the doubt the way that fans are willing to for Lynch. When you surrender your critical tendencies, the show lulls you into a trance and you sink into the show’s inimitable, oddball rhythm. It is, by intention, a different sort of experience than the average procedural or prestige drama.

Leave it to Lynch to give the best explanation of what exactly that experience is meant to be. “I always say that cinema is sound and picture, flowing together in time,” Lynch said in a recent interview with The New York Times. “To me, the director is supposed to guide what people see from beginning to end and what people hear from beginning to end, to fulfill the ideas. It has to pass through one person. When all the elements come together, you can get this thing where the whole is greater than the sum of the parts."

“Sound and picture, flowing together in time” may sound rather banal, or even pretentious. Yeah, of course, that’s film. But the equation is different with Lynch. It’s almost as though the elements are distilled and then reconfigured. Whereas it seems as though most makers of television write a story and render it through images and sounds, it seems as though Lynch does the opposite: the images and sounds guide the story.