Organic avocados, baby kale and many other items will see their prices fall as Amazon closes its acquisition 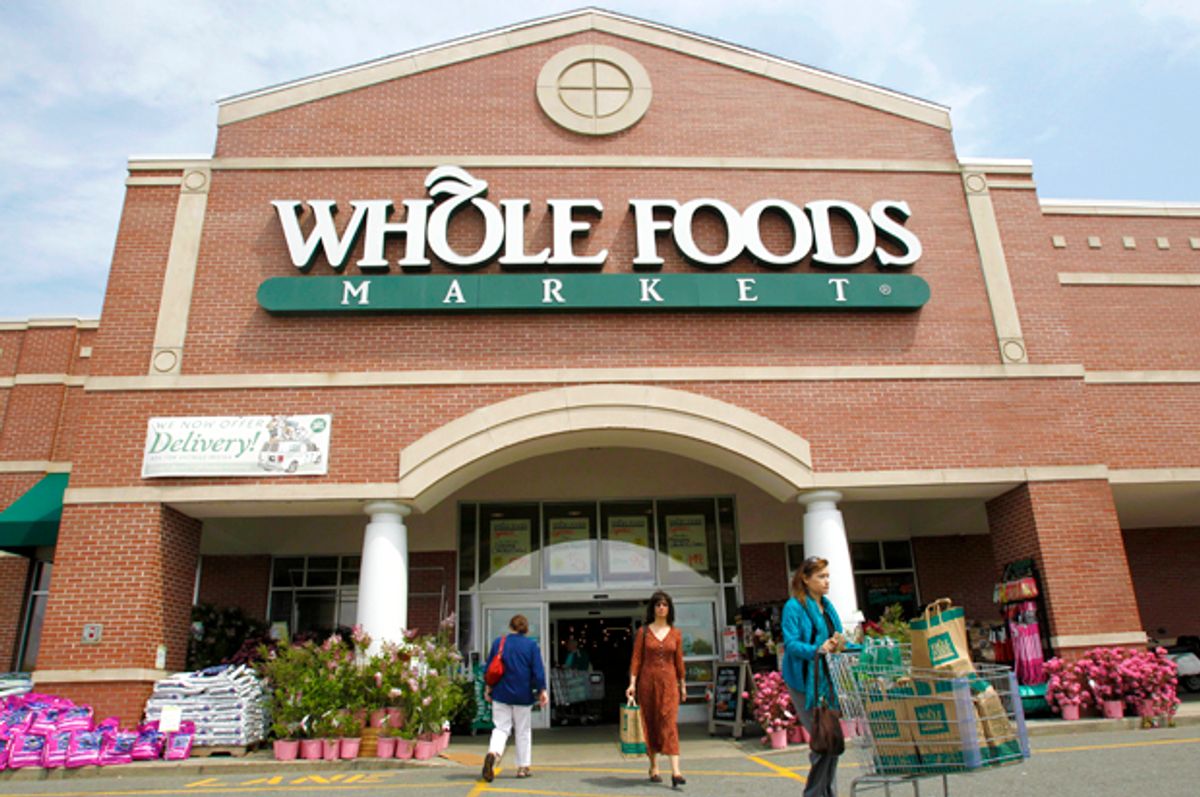 Amazon is announcing that there will be an immediate price cut for products sold at Whole Foods Market starting Monday, the very day it closes its $13.7 billion acquisition of the supermarket chain, according to a press release.

"The two companies will together pursue the vision of making Whole Foods Market’s high-quality, natural and organic food affordable for everyone," the release said. "As a down payment on that vision, Whole Foods Market will offer lower prices starting Monday on a selection of best-selling grocery staples across its stores, with more to come."

Whole Foods has been known for high prices for years, and was even mocked by consumers, who named the store "Whole paycheck."

"Amazon is playing to its strengths here," Michelle Grant, head of retailing at Euromonitor International, a London-based market research firm, told the Washington Post. "Obviously the low-cost approach is in Amazon’s DNA, and it’s something Whole Foods has been struggling with for a quite some time."

Items such as "Whole Trade bananas, organic avocados, organic large brown eggs, organic responsibly-farmed salmon and tilapia, organic baby kale and baby lettuce," will be some of the first to receive price cuts, with more on the way, the press release stated. Prices will continue to fall and members of Amazon Prime will "receive special savings and in-store benefits." as the two companies merge.

Amazon lockers will also be provided in select stores which gives customers the opportunity to "have products shipped from Amazon.com to their local Whole Foods Market store for pick up or send returns back to Amazon during a trip to the store."

The announcement resulted in a stock shock for competing grocers including Kroger and Walmart. "The S&P 500 Food Retail index closed down almost 5 percent as more than $10 billion was wiped off the market value of big food sellers," Reuters reported.