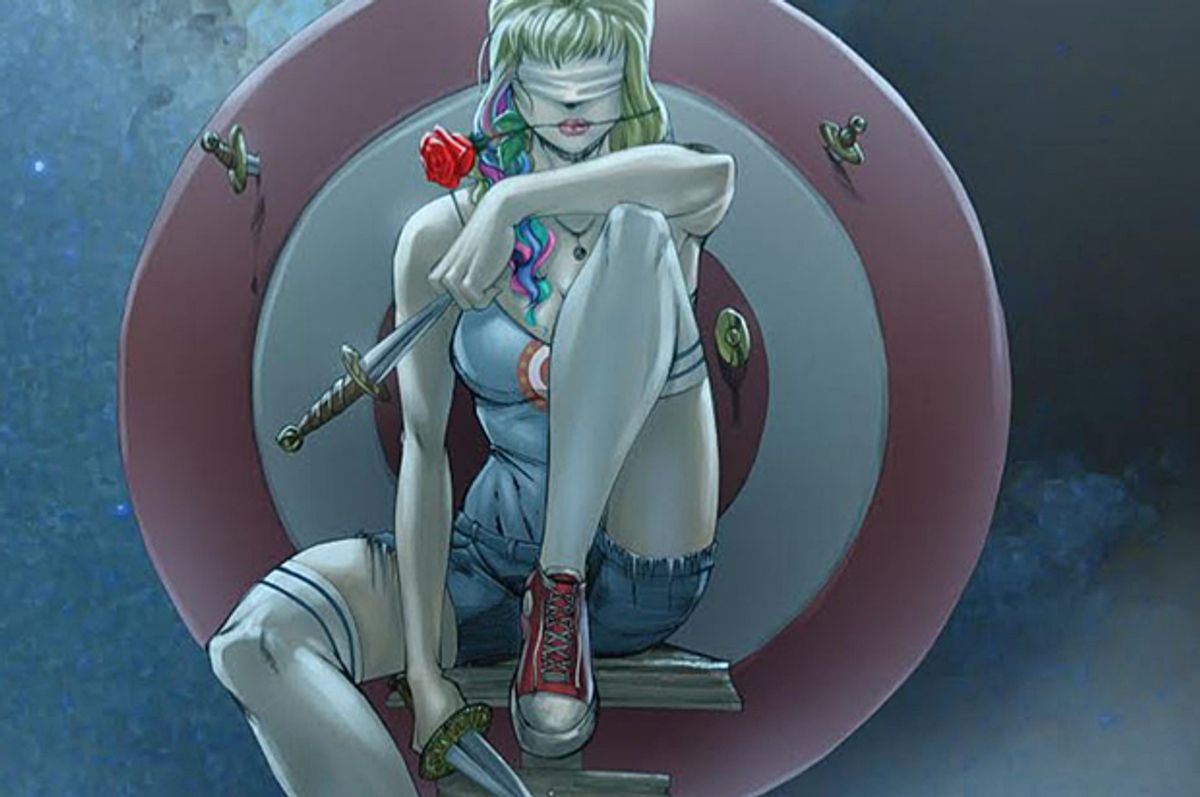 "Handbook for Mortals: Book One of the Series" by Lani Sarem (GeekNation Press)
--

Debut author — and occasional actress — Lani Sarem who has been accused of faking the sales of her paranormal novel "Handbook for Mortals" to appear on the the New York Times is firing back against the publication and the Young Adult community for, in her view, unjustifiably removing her from a spot on the list.

On Thursday, the authenticity of Sarem's accomplishments were questioned as she landed the No. 1 spot on the bestsellers list — a feat that seems impossible from an author unknown in the YA community. As people speculated how a new writer from a relatively new publishing company could land a spot on the coveted book list, YA author Phil Stamper took to Twitter to conduct an investigation of his own.

After a series of tweets revealed contradictory variables in the novel's distribution —  in addition to scathing direct messages that suggest Sarem or her team purposely ordered large quantities of the novel from Times reporting retailers and the likelihood the alleged scheme was to prepare for a film adaptation with Sarem as the star — the Times pulled the book from its list due to "inconsistencies in the most recent reporting cycle," according to Vulture.

Sarem responded to the criticism she received, and the removal of her novel from the bestsellers list, in a conversation with Huffington Post. "OK, I get it,” she said, “I didn’t play by the normal YA rules. I didn’t [...] send out galleys two years in advance, and I didn’t go talk to the people that thought I should come talk to them. I did it a different way. Do you only get to be successful in the YA world if you only do it the way that they think it’s supposed to be done?"

Sarem even took aim at the Times, claiming it bowed to overblown social-media outrage. "My personal opinion: I’m a first time author; I did some great numbers," Sarem told The Hollywood Reporter. "They put me on the list. The list is curated. They didn’t have to put me on the list despite how many books I sold. When these people made a big issue, they were like, 'This is too much effort.'"

At this point, no accusation from any of the parties involved here has been verified independently, but — gosh — is this ever entertaining.