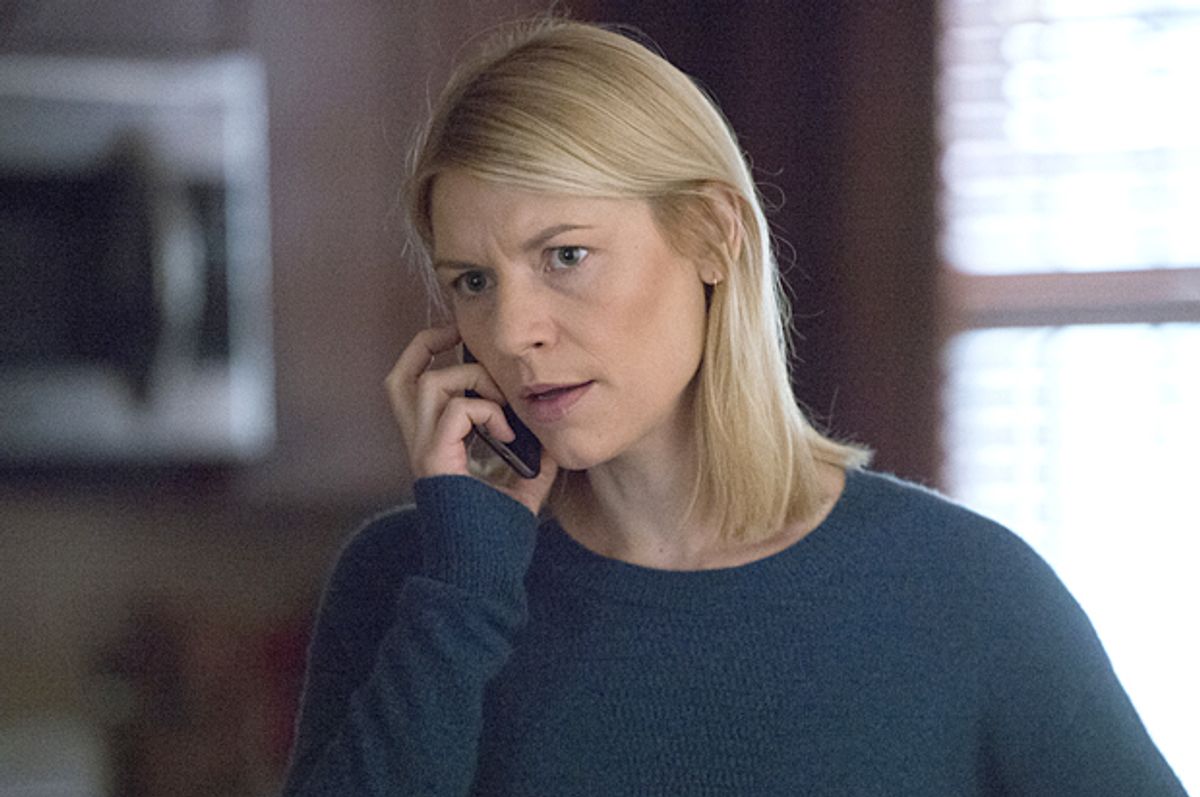 Diehard fans of Showtime's "Homeland" are so disappointed with the show's sixth season, they took out a full-page ad to express their outrage.

Following the conclusion of the sixth season in April, some fans formed a group called #NotOurHomeland to protest the series' "treatment of veterans, those who suffer from PTSD, and survivors of stroke or sexual abuse" and the demise of the beloved character Peter Quinn. The group took out a full-page ad in the August 23 edition of The Hollywood Reporter to get the attention of the show runners.

"It has been over four months since your sixth season concluded," the fans wrote. "In the midst of a mass exodus of your most loyal and devoted viewers, we have asked repeatedly for you to address your audience and the unceremonious end to a character that you openly acknowledge was beloved by millions. You have been silent. We are asking again," the letter stated.

Quinn, played by Rupert Friend, was a black-ops CIA agent who suffered from a stroke and drug addiction during his final season. In the last episode, Quinn sacrificed himself to save former CIA agent Carrie Mathieson (Claire Danes) and President-elect Elizabeth Keane (Elizabeth Marvel).

"Why have you relentlessly and brutally tortured the veterans you depict on the show?" they wrote. "And why did you ultimately render Peter Quinn incapable of both loving and being loved?"

In the letter, the group claimed to have raised $4,000 to support the Intrepid Fallen Heroes Fund, a charity devoted to veterans, and asked the show to match their contribution.

Alex Gansa, one of the creators of the show, quickly responded to the hoards of criticism from fans following the publication of the ad.

"It is painful to hear that that even a small segment of our devoted audience is disappointed in 'Homeland,'" he said in an exclusive statement to the Hollywood Reporter. "Until now, I have refrained from commenting publicly on the death of Peter Quinn, believing that Rupert Friend's heart-wrenching performance should speak for itself. I have not changed my view. Suffice to say that I mourn the loss of Peter Quinn as much as anybody and that the character was created not to denigrate but to honor the men and women who devote their lives to keeping America safe. In my eyes, he died a hero."