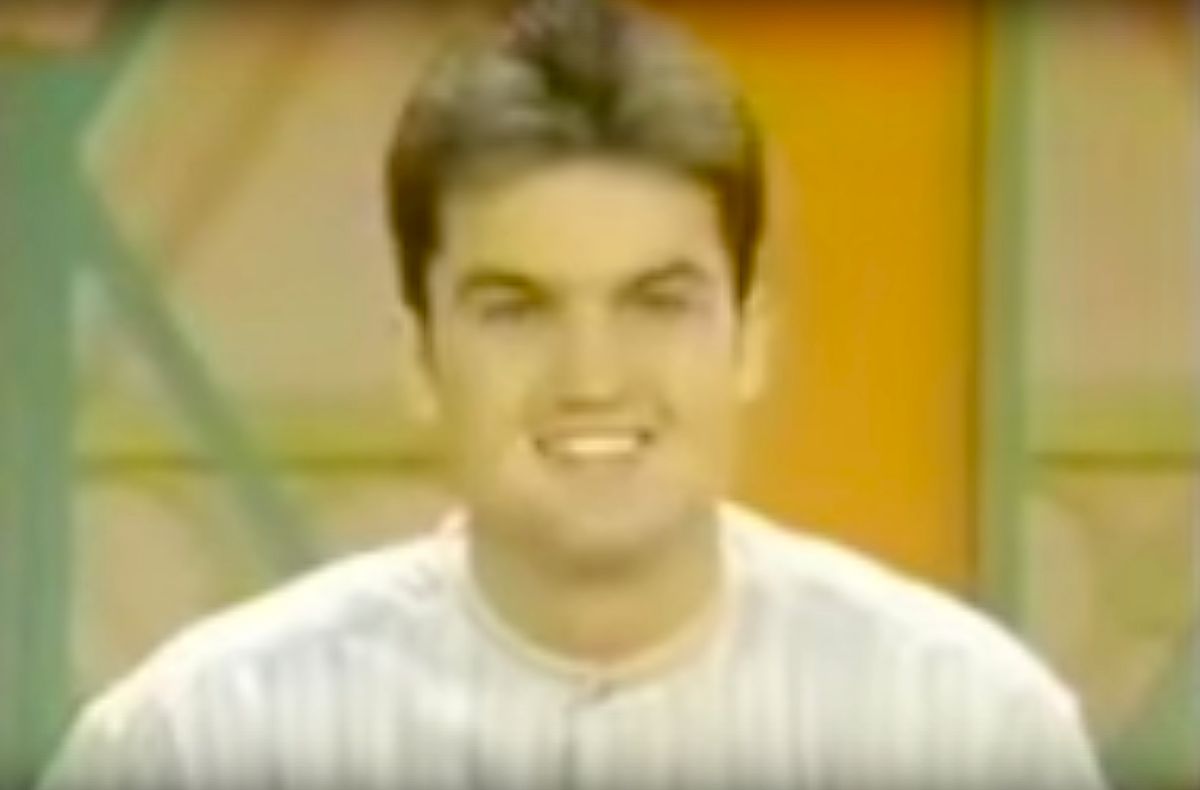 There was a slew of talk shows in the 1990s that predated the reality show craze, but still fostered similar bizarre volunteer guests and sensationalized storylines. Remember the various, unapologetic family members who publicly, proudly admitted to incest on "The Jerry Springer Show" or the exposés of extramarital affairs on "The Ricki Lake Show"?

"The Jenny Jones Show," however, might have caused the most damage after an episode left one of her guests murdered by another.

On March 6, 1995, Jones began her show with the following question:

Scott Amedure, 32 at the time, sat on talk show stage and revealed his secret love interest and co-worker, the then 24-year-old Jonathan Schmitz who was backstage. In the episode, which never aired but has recently been made available, Jones pried for Amedure to go further, to tell his sexual fantasies about Schmitz, making the segment all the juicier.

Almost as soon as Schmitz was brought onstage, Jones shared that it was Amedure who had the crush on him. Schmitz laughed immediately and lightheartedly, though humiliation seemed to take over as Jones played back the tape of Amedure telling his private fantasies about Schmitz. Schmitz tried to play it off, but described himself to Jones as "definitely heterosexual."

Three days later, after a note was left on his door from Amedure, Jonathan Schmitz murdered Scott Amedure in his home in Lake Orion with two shots from a Mossberg 12-gauge shotgun. Schmitz turned himself in and cited the embarrassment from Jones' national talk show as his motivation.

In 1996, Schmitz was found guilty of second degree murder and sentenced to 25 to 50 years in prison. Three years later, he was retried on an appeal and found guilty again. But on August 22, and at 47 years old, Schmitz was released from prison on parole, a spokesman from the Michigan Department of Corrections confirmed.

Scott Amedure’s older brother, Frank Amedure Jr., expressed concern about the parole decision, according to the Associated Press. "I wanted assurance that the (parole board’s) decision was not based on just good behavior in prison," he said. "I’d like to know that he learned something, that he’s a changed man, is no longer homophobic and has gotten psychological care."

But Amedure Jr. and an attorney for the Amedure family believe that everyone involved in the Jones show were culpable. For its part, "The Jenny Jones Show" continued on air until 2003.