More than 4,000 black people were lynched in the South. Where are their monuments? 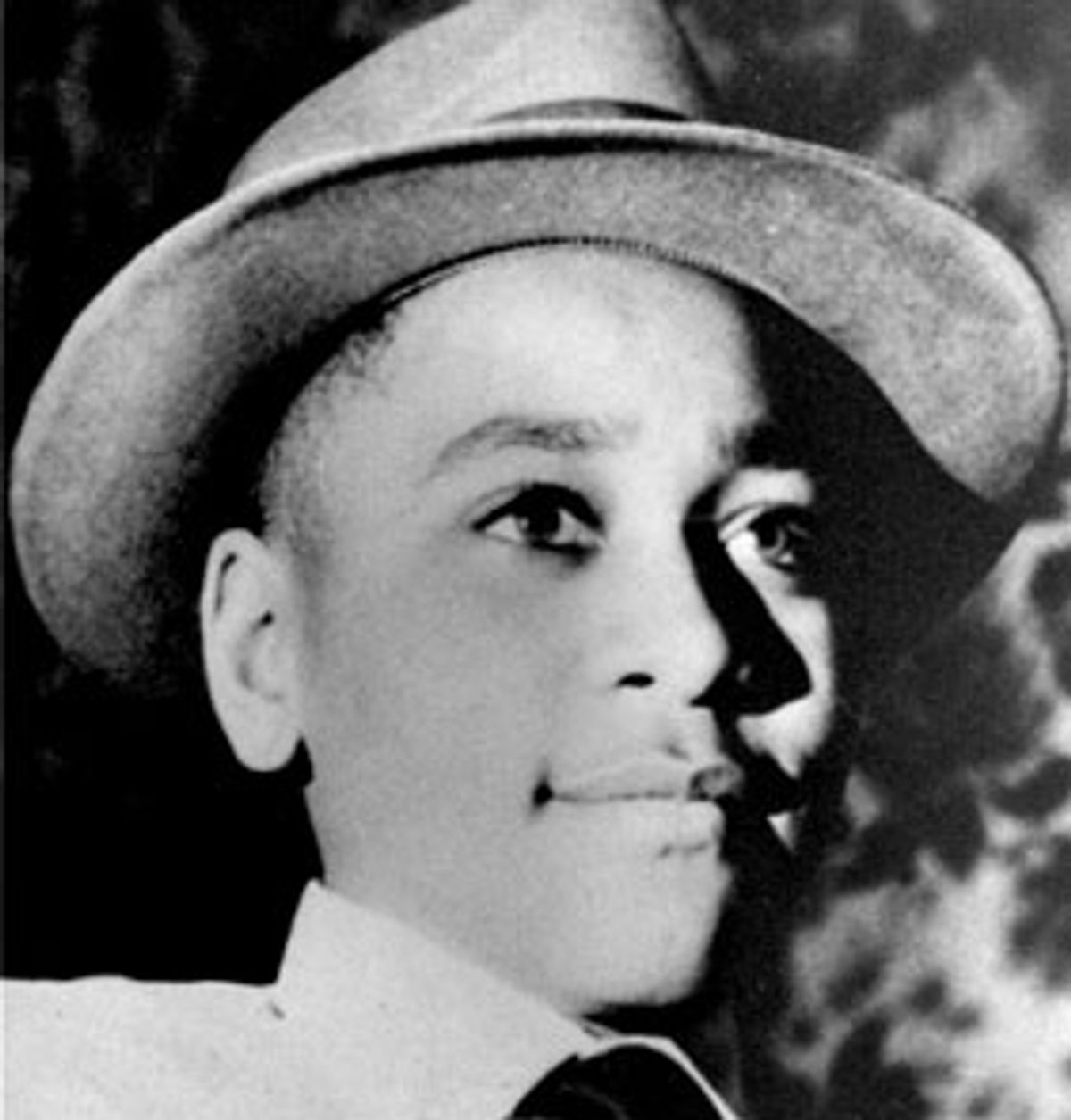 Recent events in Charlottesville have renewed the debate around whether to take down Confederate memorials and statues, but the latest short film from the Equal Justice Institute’s Lynching in America project shows that much more is needed to truly confront the bitter legacy of slavery and racial injustice.

Abbeville chronicles the unveiling of a historical marker dedicated to the brutal death of Anthony Crawford a century ago. Lynched in the town square of Abbeville, South Carolina, Crawford was a successful African-American farmer who argued with a white merchant for a fair price for cottonseed. For his “crime,” he was publicly stabbed, shot and hanged by a white mob, and his family was subsequently run out of town. Crawford’s murder counts as just one of the 4,084 racial terror lynchings identified by EJI in 12 Southern states between the end of Reconstruction in 1877 and 1950, and yet is one of only a handful of deaths recognized today by public markers.

In fact, the Abbeville memorial is one of six lynching markers erected by EJI as part of an effort to force Americans to face our history of racial terror and reshape the national narrative about race. The other five can be found in LaGrange, Georgia, and four cities in Alabama. EJI is working with communities to install more. But it’s still a far cry from the more than 1,500 symbols of the Confederacy in public spaces that the Southern Poverty Law Center has mapped:

In addition to the more than 700 Confederate monuments and statues on public property throughout the country, there are at least 109 public schools named after prominent Confederates, many with large African-American student populations.

Not surprisingly, the Abbeville lynching marker stands alongside a monument to South Carolina statesman and noted white supremacist John C. Calhoun, and within steps of a Confederate memorial that praises the “right cause” of the Southern forces.

As researchers at EJI said in the organization’s latest report on lynching, “Many of the communities where lynchings took place have gone to great lengths to erect markers and monuments that memorialize the Civil War, the Confederacy and historical events during which local power was violently reclaimed by white Southerners. . . . There are very few monuments or memorials that address the history and legacy of lynching in particular or the struggle for racial equality more generally. . . . Only when we concretize the experience through discourse, memorials, monuments and other acts of reconciliation can we overcome the shadows cast by these grievous events.”