Lessons from Brooklyn: How a young Bernie Sanders learned about the value of money 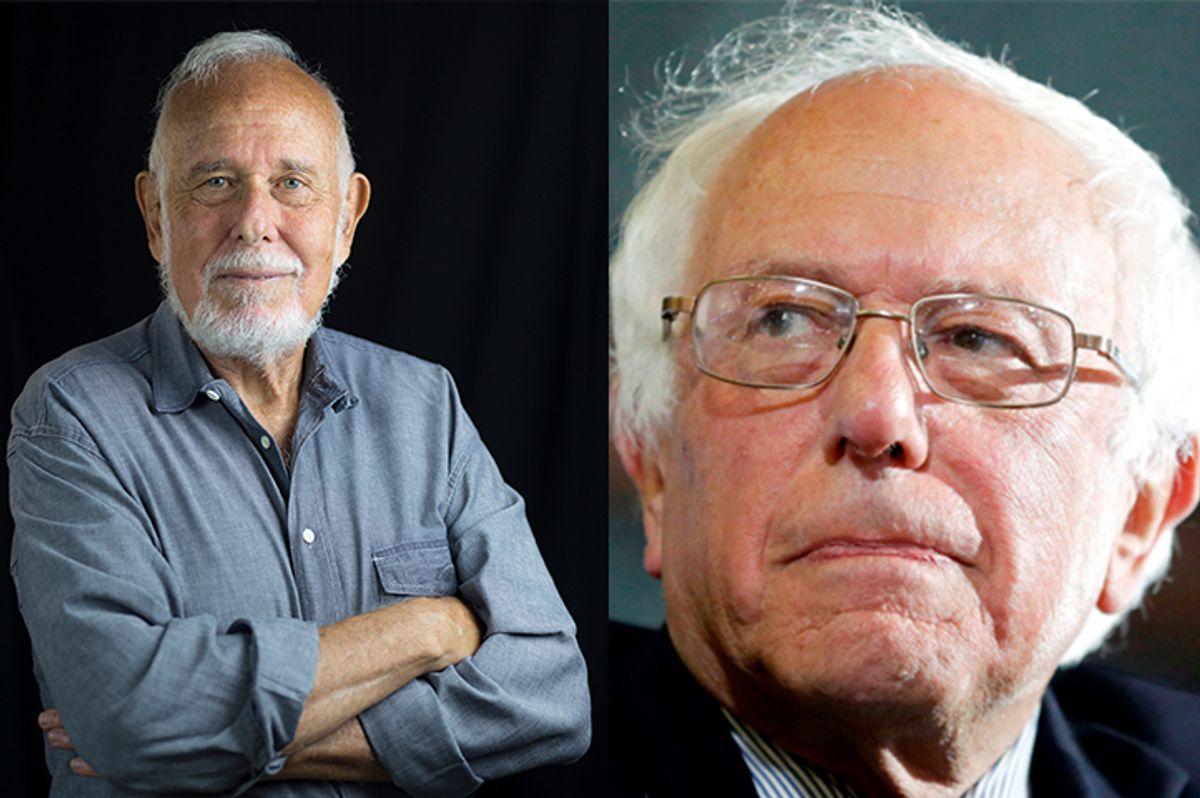 Senator Bernie Sanders was swept into the national spotlight when his grassroots campaign for president gained significant momentum and he became someone that both President Donald Trump and Hillary Clinton could no longer afford to ignore. Sanders also, arguably, moved the conversation considerably left during the Democratic nominee race, particularly, on issues that related to wealth distribution and economic inequality. Although his modest Brooklyn upbringing in a predominantly Jewish neighborhood in Flatbush is well-known (his thick accent is undeniable), Sanders' understanding of the value of money and how critical it was for so many people to not live beyond their means was a lesson taught to him early.

Steve Slavin, a college roommate of Sanders, as well as the author of the new book "The Great American Economy: How Inefficiency Broke It and What We Can Do to Fix It," talked to Salon's Jeremy Binckes to share a few stories about a young Bernie Sanders.

Here are some highlights from their conversation. Watch the video for more on Bernie Sanders and Steve Slavin.

Slavin theorizes that it was this story that was really transformative for Bernie's growing consciousness around money:

His mother sent him shopping for groceries and there was a grocery store three blocks from his house. It was in the basement of an apartment house, and it was a little more expensive than the supermarket. When he got back, his mother was very upset that he hadn't gone to the supermarket and that he had spent a few cents more than he should have spent. So he learned the value of money. But we're conscious of this, growing up, a lot of us were — not to waste things, not to have extravagances.