The Florida woman trying to break free of being "Florida Woman" 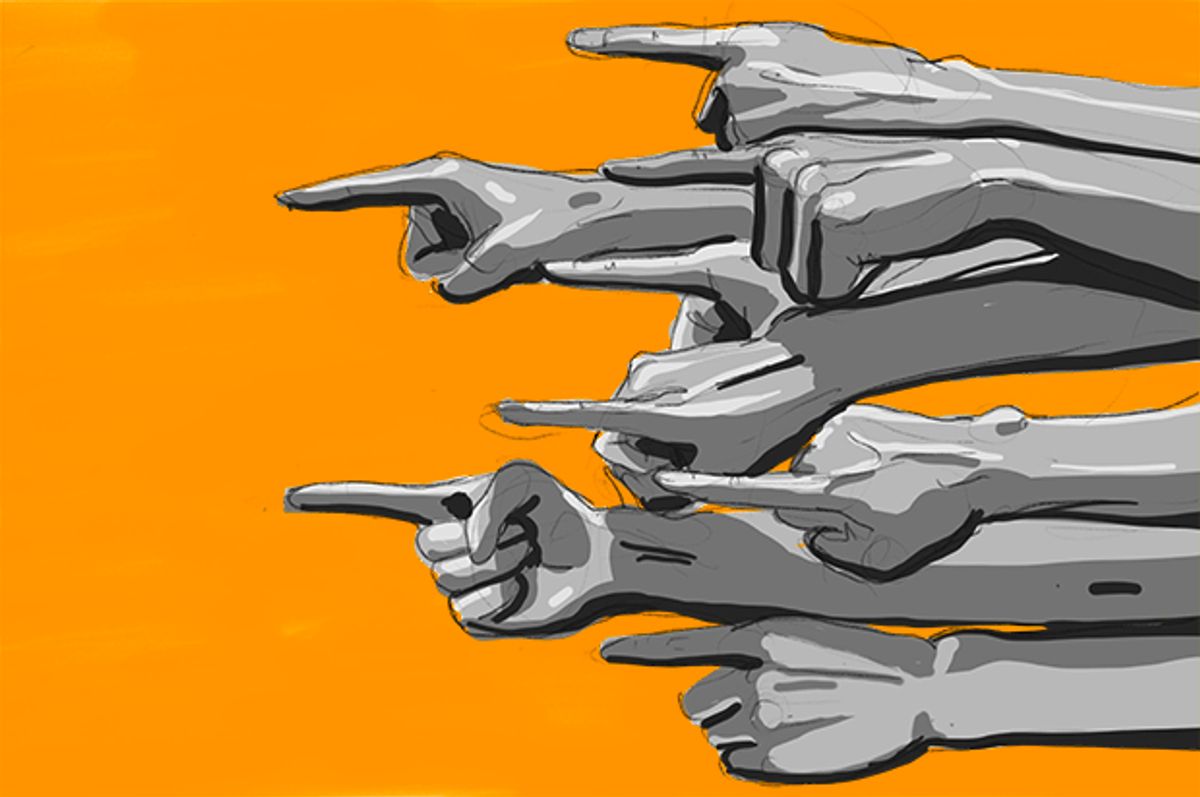 The classic Florida native story leads with a punchline. It's typified with a “Florida Man Arrested for Drunk Dialing 911 When He Wanted Vodka.” Florida person is not America’s Most Wanted levels of violent, but often gets physical. The bio for the @_FloridaMan Twitter account — which currently has 383,000 followers -- calls the archetype a “world's worst superhero" whose comic-book-like stories, which encompass both men and women, make headlines faster than a speeding bullet.

“I think being born in Florida is almost like being born into a royal family,” said Rachel Hayes, who made headlines in 2014 as “Florida Woman Slaps Grandma Across Her Face for Refusing to Accept Friend Request on Facebook.” “You may take it for granted and might be real fucked up because of it.”

When approached recently by Salon, Hayes hadn’t wanted to talk, because, she said, the media had gotten her story wrong. Nancy Grace had put her story on the air. Hayes still wanted an apology from the TV personality.

“It was humiliating,” said Hayes, “and I didn’t want to show my face anywhere.”

Journalists — as we often do — wrote Hayes’ story from the police report, easily accessed online because of Florida’s liberal public record laws.

“We’ve been good with putting records on the web,” said Catherine Cameron, a professor at the Stetson University College of Law in Gulfport, Florida. “Other states have not done that, because they still believe in this concept of, 'Well if we don’t put it on the web, then maybe not as many people will pay attention to it.'”

Although Hayes’ headline-making night seemed catastrophic to her at the time, it ultimately led to a major change. Nearly a full year after she arrived in Fort Lauderdale for treatment, a sober Rachel reclined in a wicker chair. The sun shone through her screened-in porch as she lit a cigarette.

“I had a fall from grace,” she said. “My boyfriend was cute. We were riding around on a motorcycle and drinking on the beach.”

Rachel didn’t blame Florida for her alcoholism, but, she said, the year-round Spring Break atmosphere warped her sense of reality.

A fellow halfway house resident recalled that when Rachel first arrived there, she talked “5,000 miles a minute” and had high anxiety.

“I had a major problem with authority when I first came in here,” concurred Rachel. “I was a mess. I was angry, but being here has been everything I needed.”

Rachel has started to settle into a quiet life, but her Florida Woman headline will never get scrubbed from the internet.

“There’s still a big battle in my head,” she said. “What if I meet someone? Do I tell them up front? Everybody’s first instinct is to look it up.”

Throughout everything, Rachel never deleted her Facebook account (although she did remove the "Freakin" from her name).

And now, instead of posts tagged with her mugshot, she gets messages from people who want help getting sober.

“If you would have told me a year and a half ago this would be my life,” she recently wrote in a post, “I dunno lol I would have probably tried to fight you… [But today,] I'm able to share my story with the world without embarrassment.”