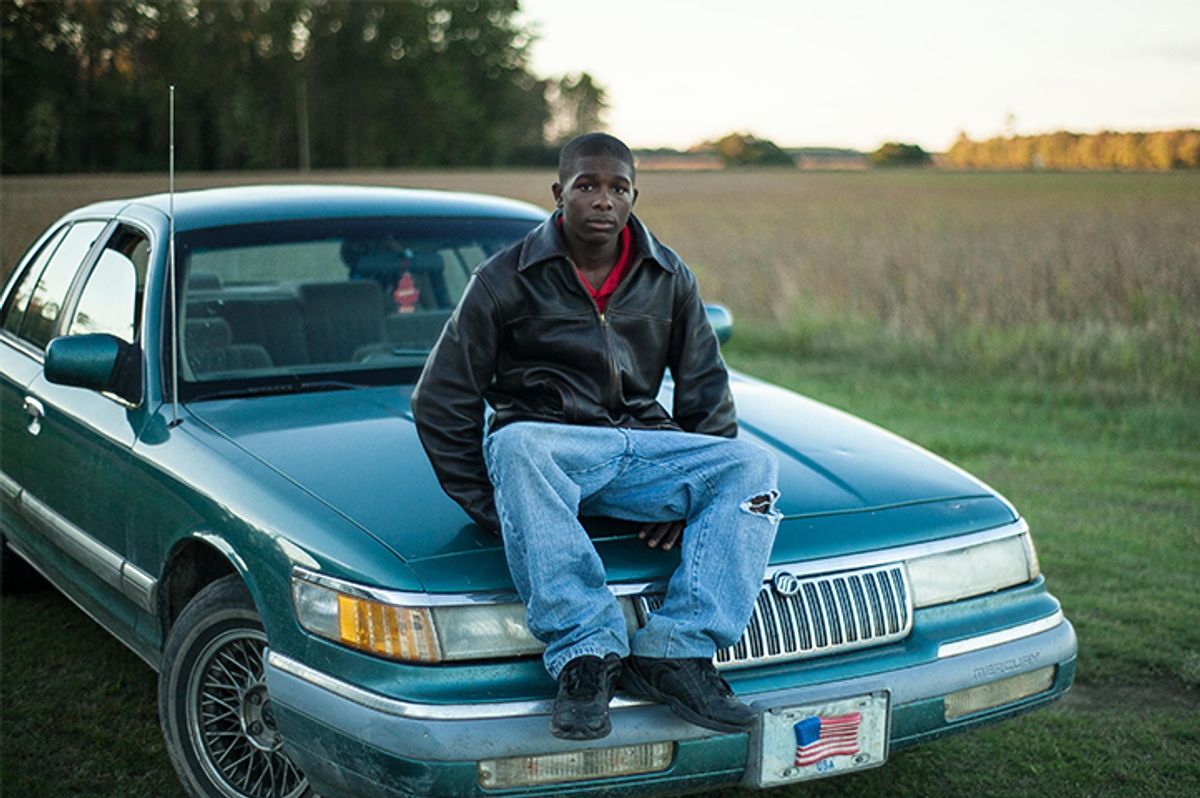 After the elections last November, many urban, coastal Americans were told to look inward — inward into the country, that is. The election wouldn’t have been such a surprise, as it goes, had this population not been so disconnected from our rural heartland.

Though filmed well before 2016, Margaret Byrne’s first feature-length documentary "Raising Bertie" rises to the political occasion, but not in the way the post-election mandate called for. Filmed over six years, Byrne’s intimate vérité film follows the lives of three African-American boys coming of age in rural Bertie County in North Carolina.

In these three young men — Reginald “Junior” Askew, Davonte “Dada” Harrell and David “Bud” Perry — we can see ourselves, our sons, our fathers. Facing the leap to manhood, these boys contemplate their futures and identities.

But their coming-of-age is made all the more precarious with the enduring mark of systemic racism and poverty in this county that is 80 percent black. Their school, a promising center focused on at-risk boys, closes suddenly. They make regular visits to see family members in prison.

Over the course of the film, Junior, Dada and Bud meet the challenges of adulthood in remarkable and heartrending ways. "Raising Bertie" cannot speak for the multitudes of experiences of. It can, however, reconfigure conversations about who exactly in this country is being overlooked and forgotten.

You can watch the full film, "Raising Bertie," on POV Monday, August 28 at 10 p.m. (check local listings) on your local PBS station or online at pov.org/video.