"Gone With the Wind" dropped from Memphis theater over racial concerns 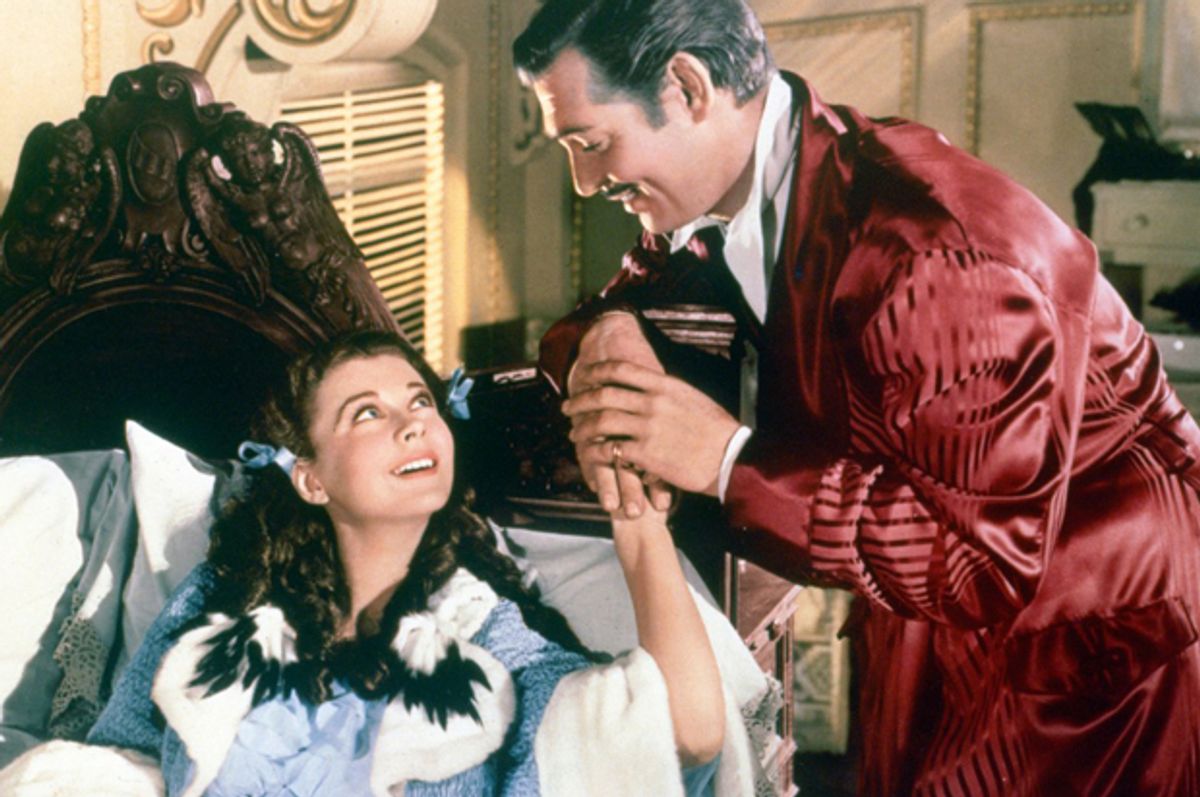 Vivien Leigh and Clark Gable in "Gone with the Wind" (Loew's Inc.)
--

According to a report published on Deadline, the Orpheum Theatre in Memphis, Tennessee has pulled the classic 1939 film "Gone With the Wind" from its schedule after determining that it was "insensitive to a large segment of its local population."

Statements from the management of the Orpheum note that there had been a broad and often negative local response to the August 11 screening of the Academy-Award winning tale of the Civil War era South starring Vivien Leigh and Clark Gable.

"The Orpheum has made this determination early in response to specific inquiries from patrons," the statement reads. "The Orpheum appreciates feedback on its programming from all members of the mid-south community. The recent screening of 'Gone With the Wind' at the Orpheum on Friday, August 11, 2017, generated numerous comments. The Orpheum carefully reviewed all of them." The statement continues, "As an organization whose stated mission is to 'entertain, educate and enlighten the communities it serves,' the Orpheum cannot show a film that is insensitive to a large segment of its local population." As Deadline notes, the population of Memphis is 64 percent black.

Indeed, "Gone With the Wind" has long been a point of pain for the black community and those concerned about racism beyond it. Within the narrative of the film — which spans from the Antebellum to Reconstruction periods on a Georgia plantation — slave owners and slavery supporters are the heroes, and slaves appear as happy, loving servants. The pre-war South seems a place of beauty and joy. The Union Army destroys that idyll without humanity or mercy.

Overall, "Gone With the Wind" offers a lush historical revisionism, one that ignores or masks the underlying sins and issues that led to the Civil War, the failure of Reconstruction and the persistence of white supremacy.

In the context of a nation and region still reeling from the events in Charlottesville, Virginia earlier this month and currently struggling through debates about Confederate monuments and the cultural legacy of "The Lost Cause," the film, its subject matter and the various racist tropes it either originated or perpetuated make any screening of it in the South seem ill-timed and ill-reasoned from various perspectives.

And, yet, "Gone With the Wind" is an uncontested cinematic achievement based on its artistic merits alone. Stirring and stunning, it remains the highest-grossing film ever, based on inflation adjusted box-office receipts as well as a high mark of The Golden Age of Hollywood.

As with many works of art inherited from less-enlightened eras, "Gone With the Wind" faces an uncertain future as a touchstone whose time may be past. The debate over this and other cultural works celebrating the Confederacy is unlikely to end soon or be resolved without strong opinions and emotions coming from both objectors and supporters.