Louise Mensch was duped by a hoax about Donald Trump

Louise Mensch has been tweeting unverified fake news for months 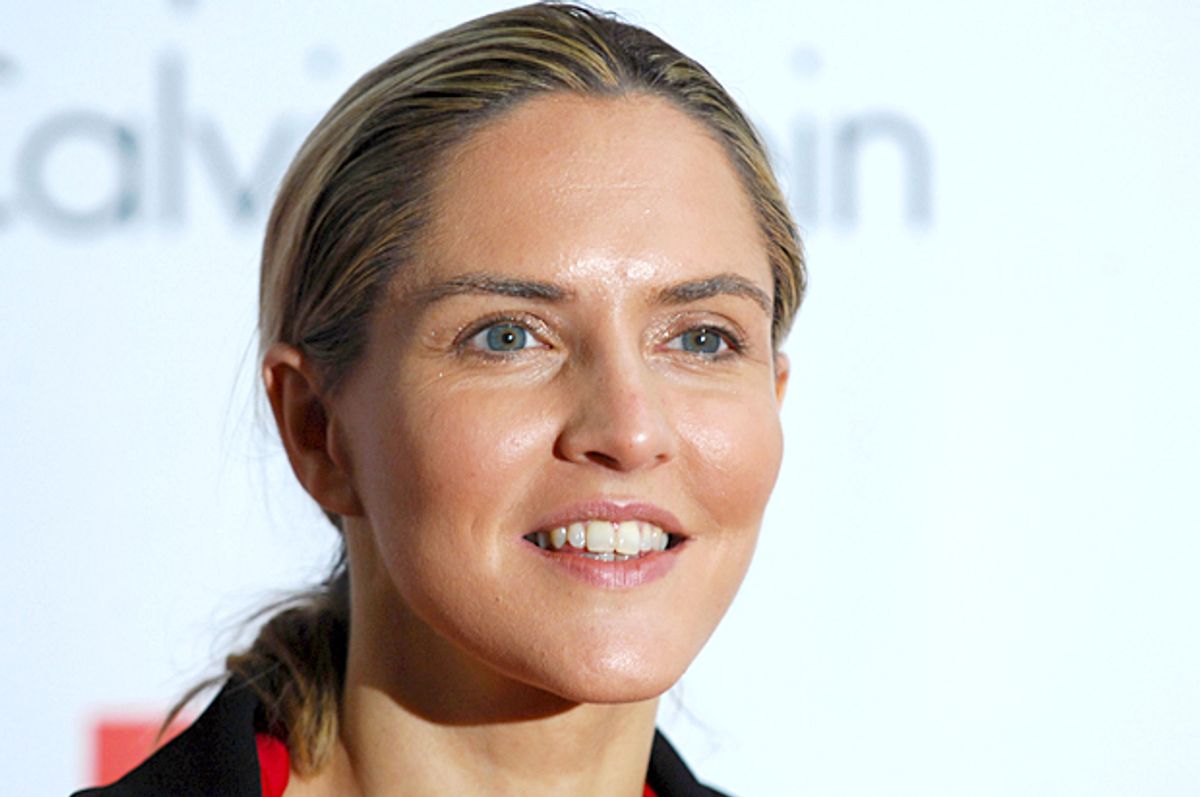 For months, so-called journalists Louise Mensch and Claude Taylor have tweeted about President Donald Trump and his alleged connections to the Russian government, far beyond the point of obsession. As a report by the Guardian confirms, much of the pair's breathless reporting, as a recent tweet shows -- "Trump’s inactive fashion model agency is under investigation by New York authorities for possible sex trafficking" — is, perhaps, unsurprisingly, false.

Taylor's source for the sex trafficking information, who went by the name, "Caitlin," claimed to work for New York Attorney General Eric Schneiderman and sent the information to Taylor because of Taylor and Mensch's "dissemination of fake news," the Guardian reported.

"Taylor asked no questions to verify my identity, did no vetting whatsoever, sought no confirmation from a second source – but instead asked leading questions to support his various theories, asking me to verify them," the source explained to the Guardian in an email. "Caitlin's" real identity was verified by the Guardian and confirmed that she does not work for Schneiderman.

Ironically, Taylor's Twitter handle is "@TrueFactsStated" but he later issued an apology for his unethical reporting after he was asked for a comment from the Guardian.

Mensch, however, has doubled down on her reporting, and despite endorsing Taylor's assertions, said she has also used her own sources that are completely separate from the one who contacted Taylor. When she was asked why she spread Taylor's false tweets, she responded, "I don’t think anybody can vet anybody else’s sources," according to the Guardian. Mensch has retweeted at least 18 of Taylor's tweets that spread false information from his faux source, including false information that about sex trafficking.

"I have few details but apparently the possibility exists that our president has been a sex trafficker. That's frowned upon," Taylor tweeted.

BuzzFeed reported in April that since Trump was sworn into office, Mensch had accumulated a list of over 200 people and organizations that she accused of being under influence by the Russian government.

Both Mensch's and Taylor's unsubstantiated Twitter claims have overlapped into mainstream media coverage. "During a television interview earlier this year, Senator Ed Markey of Massachusetts repeated unverified information about the inquiries into Trump and Russia that he had gleaned from Mensch’s website. He later withdrew the comment," the Guardian reported.

Taylor once tweeted: "I am aware of at least one sealed indictment targeting multiple Trump Organization Principals." According to the Guardian it was retweeted by Mensch and liked at least 8,800 times.

Mensch is still defending her work over Twitter. "I have been here before, many times. When you know you are right, and your sources are solid. you do not need to worry. Nor do I," she wrote.

Nonetheless, Mensch's voice has been featured in the op-ed pages of the New York Times and on Bill Maher's show "Real Time."

Taylor was a former staffer in the Bill Clinton White House, and Mensch is a former member of parliament in the U.K, according to the Guardian. Mensch currently has a story she published pinned to the top of her Twitter profile that Sen. Orrin Hatch, R-Utah, is receiving security clearances and being prepared to take over as president.