In an exclusive video from the sketch comedy, a phone proves to be a little too smart 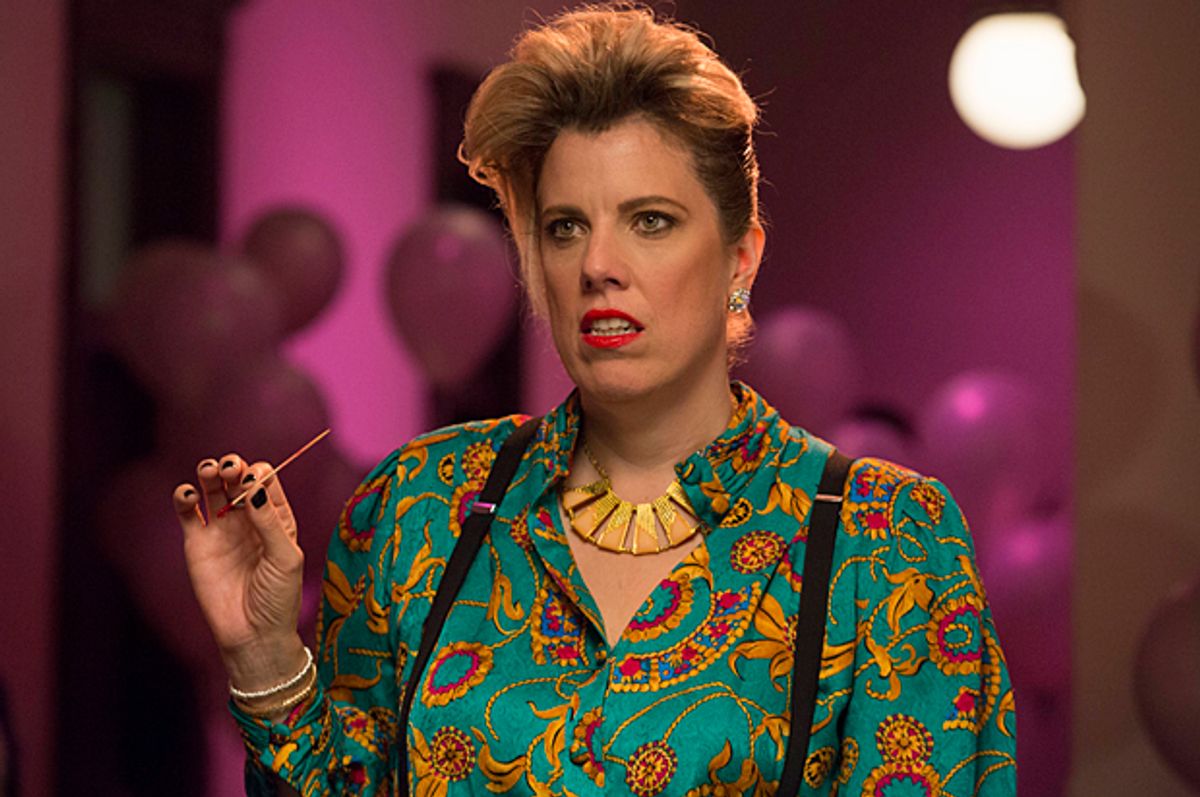 When it comes to sketch comedy, Canadians have a history of killing it. The latest proof of that can be seen in “Baroness Von Sketch Show,” IFC’s recent acquisition featuring bits written and performed by Meredith MacNeill and partners Carolyn Taylor, Aurora Browne and Jennifer Whalen, all alumni of Second City.

Much of the show’s loopy appeal is reminiscent of the approach taken by the legendary “Kids In the Hall,” but the “Baroness” team unapologetically ventures into political and social satire too. Topics for their sketches range from the absurdly commonplace, illustrated with tame slapstick, to outrageous and sometimes dark caricatures of sexist double standards. And few troupes revel in bawdy comedy with as much mastery and comfort as these women do.

The common thread joining all of their skits unspools from the experience of being a woman moving through the world.

“At a time when there is a lot of disagreement about what is reality, what is real and what is fake, it seems like it is almost a political act for us to just show what our imperfection is. And you probably have them too,” Browne told reporters at a recent press conference in Los Angles. “Just to put the truth out there.”

Even that notion can be amplified to extremes, as you'll see in this exclusive sketch from Wednesday night’s episode featuring a phone that’s a little too honest and smart for its own good.