Two male directors are slated for the all-girl remake and, besides Warner Bros., few are excited 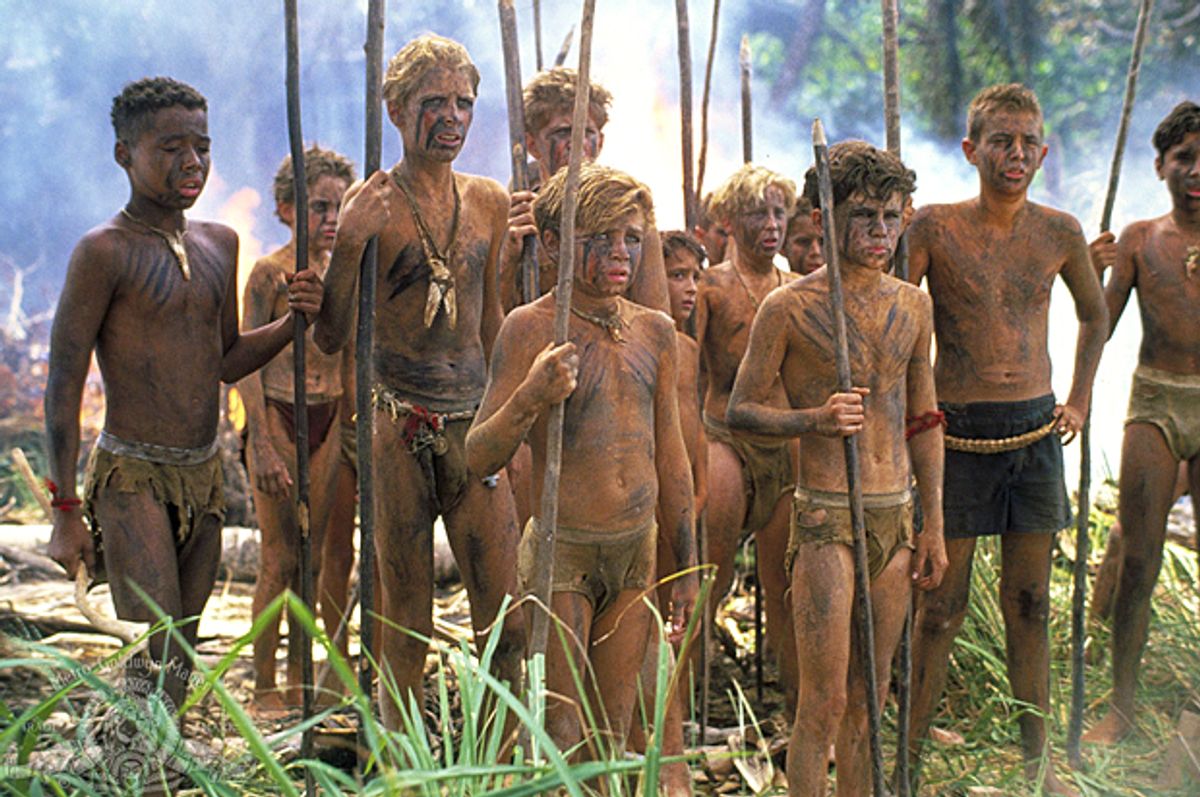 "Lord of the Flies" (Columbia Pictures)
--

It was announced Wednesday that Warner Bros. will remake "Lord of the Flies" with an all-female cast directed by two men.

Scott McGehee and David Siegel will write and direct the new version, based on the original novel by Noble-prize winning author William Golding, Deadline reported.

"We want to do a very faithful but contemporized adaptation of the book, but our idea was to do it with all girls rather than boys," Siegel told Deadline. "It is a timeless story that is especially relevant today, with the interpersonal conflicts and bullying, and the idea of children forming a society and replicating the behavior they saw in grownups before they were marooned."

McGhee added that he hopes the spin will break "away from some of the conventions, the ways we think of boys and aggression. People still talk about the movie and the book from the standpoint of pure storytelling," he told Deadline. "It is a great adventure story, real entertainment, but it has a lot of meaning embedded in it as well. We’ve gotten to think about this awhile as the rights were worked out, and we’re super eager to put pen to paper."

People on Twitter were quick to point out why this concept may be inherently flawed:

As Twitter users explained, McGehee and Siegel — the creators behind the quite brilliant, quite enlightened "What Maisie Knew" — might need a refresh on the nuance of the classic novel and how women actually work together before they actually "put pen to paper."

Yes, people will talk of "Mean Girls," "Heathers" and the often self-destructive behaviors of women and girls in cliques both in youth and in adulthood when it comes to this remake. Yet, at its core, Golding's "Lord of the Flies" is an intensely male narrative rooted in male group dynamics. The vocal turn-taking gambit that requires the passing of the famous "conch" and so many other aspects of the source material constitutes a sharp critique of how men and boys listen to and interact with each other both in personal and political situations. Women, as we have learned, do things very, very differently.

As writer Roxane Gay said, "An all women remake of Lord of the Flies makes no sense because . . . the plot of that book wouldn't happen with all women."