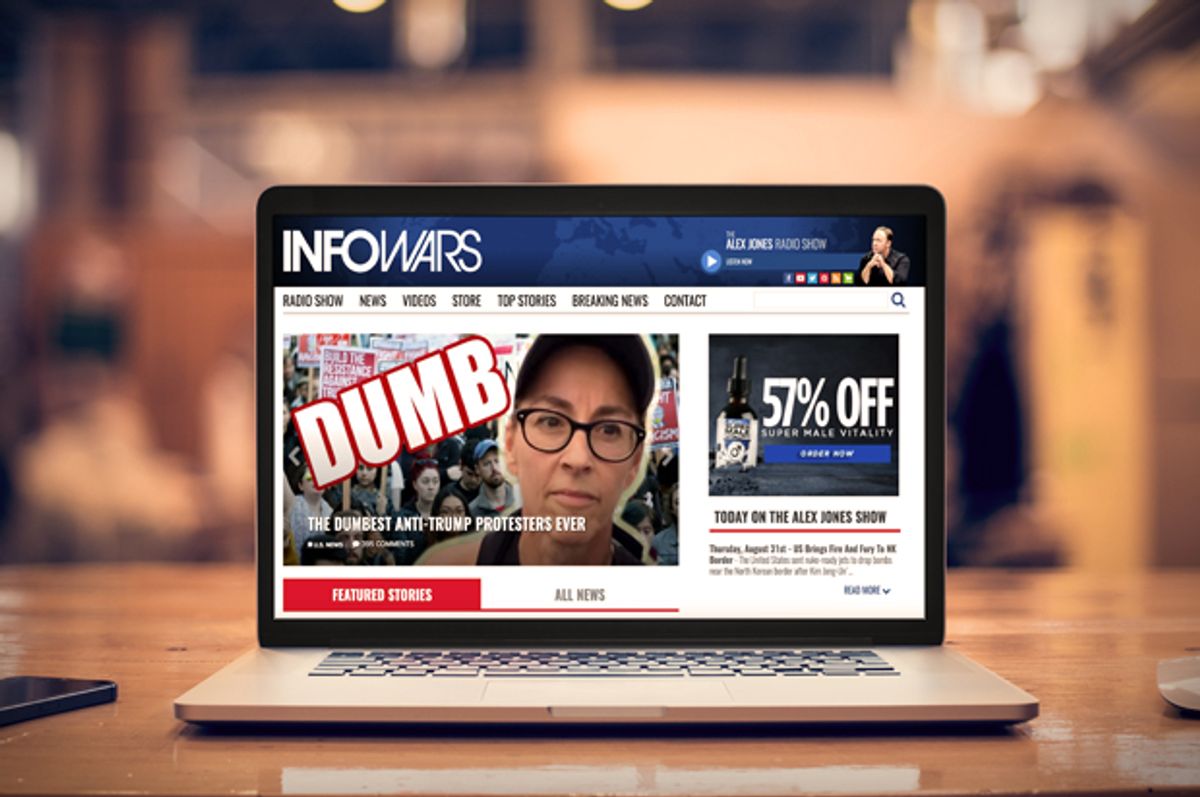 A pair of professors from Penn State University received a $300,000 grant in an effort to help produce technology — specifically "devices" — that would be able to efficiently detect fake news, according to the Associated Press.

The National Science Foundation awarded the grant to sciences and technology professor Dongwon Lee and communications professor S. Shyam Sundar, both of Penn State. Lee told the AP that "fake news has been around for decades" but has since "exacerbated" due to careless sharing on social media and widespread use of the internet.

Lee explained to Salon that "when you look at the contents of the fake new article, or the surroundings; which website it comes from, or what kind of styles or linguistic patterns it might have . .  . there might be some hidden pattern that distinguishes the legitimate article from the fake news article."

"Using the motioning technique we try to pick up that pattern," Lee said. He explained that, for all the good will around the project, this technology is still at a hypothetical stage, so he's unsure if he and Sundar will able to distinguish such a pattern or not. He adds, however, that "if we do then, using that pattern we can build some kind of model that in the future can tell if the news article is fake or not."

Lee reiterated that fake news "has been around for many, many years" and only recently became a major issue because "the virality of the fake news is so much faster." He added that people "blindly retweet" and share on social media "without checking the validity" of an article.

He used Facebook as an example explaining that, while the company uses third-party fact checkers, such methods make response times slow and allow the false information to disseminate before human invention can stop its spread. Lee holds that machine-based solutions will improve such search and interdiction efforts on Facebook and various other social-media platforms.

Again, this technology is barely in its infancy, so, until further notice, please continue to use your brain when reading, hearing or talking. Ever vigilant, friends. Ever vigilant.