Is ageism the last acceptable prejudice?

On this episode of "Inflection Point," Ashton Applewhite is on a mission as old as humanity itself 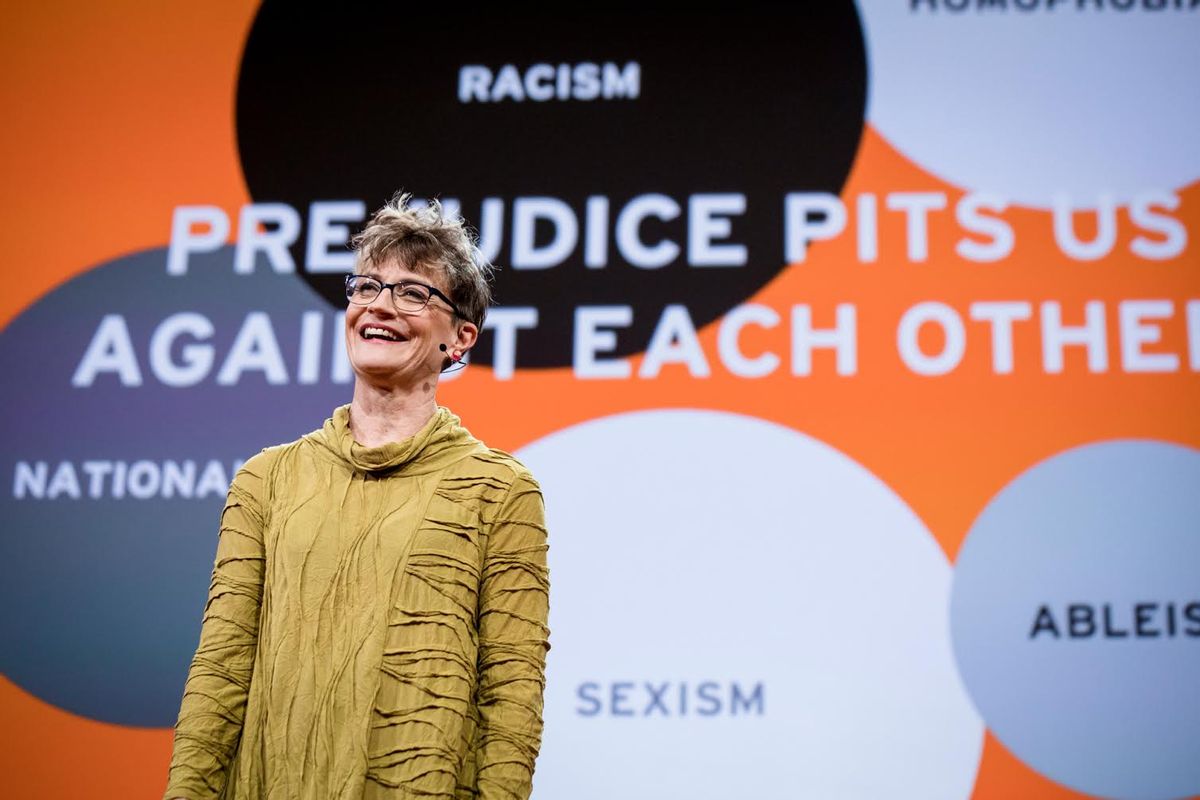 Ten years ago, when she was in her mid-fifties, Ashton Applewhite, like many of us, resisted the idea of getting older. Everything she’d thought about old age she’d learned from movies, TV and ads that sell products on the premise that aging is a problem to be solved -- like with the right anti-wrinkle cream or medication, you can overcome it and somehow stop time.

In my conversation with Applewhite on "Inflection Point," she observed, “People can't make money off satisfaction. So there's a lot of market forces framing aging as a problem or disease when it is neither. It is a natural, powerful, life long process that we all share, and that should unite us, not divide us.”

It’s good to remind ourselves that in a divided world, at least there’s one thing we all have in common: we’re getting older — and hopefully wiser — with every moment we live. It wasn’t until Applewhite had the opportunity to learn what life was actually like from people in their eighties that she realized everything she’d thought about aging was wrong.

What she discovered inspired her not only to learn more about the real, true aging process, but also to quit her job — not retire — and focus all of her energy on being an activist to lead the fight against what she calls “the last acceptable prejudice.” According to her, that's ageism.

Applewhite published a manifesto against ageism called “This Chair Rocks,” and she gave a TED Talk this August called “Let’s end ageism.” At the end, she received a standing ovation. She’s onto something.

What does ageism look like? And if we see it through Applewhite's lens, how can we stop trying to stop getting old and start embracing it as an amazing part of the human condition?

Listen to my conversation with ageism activist Ashton Applewhite here: