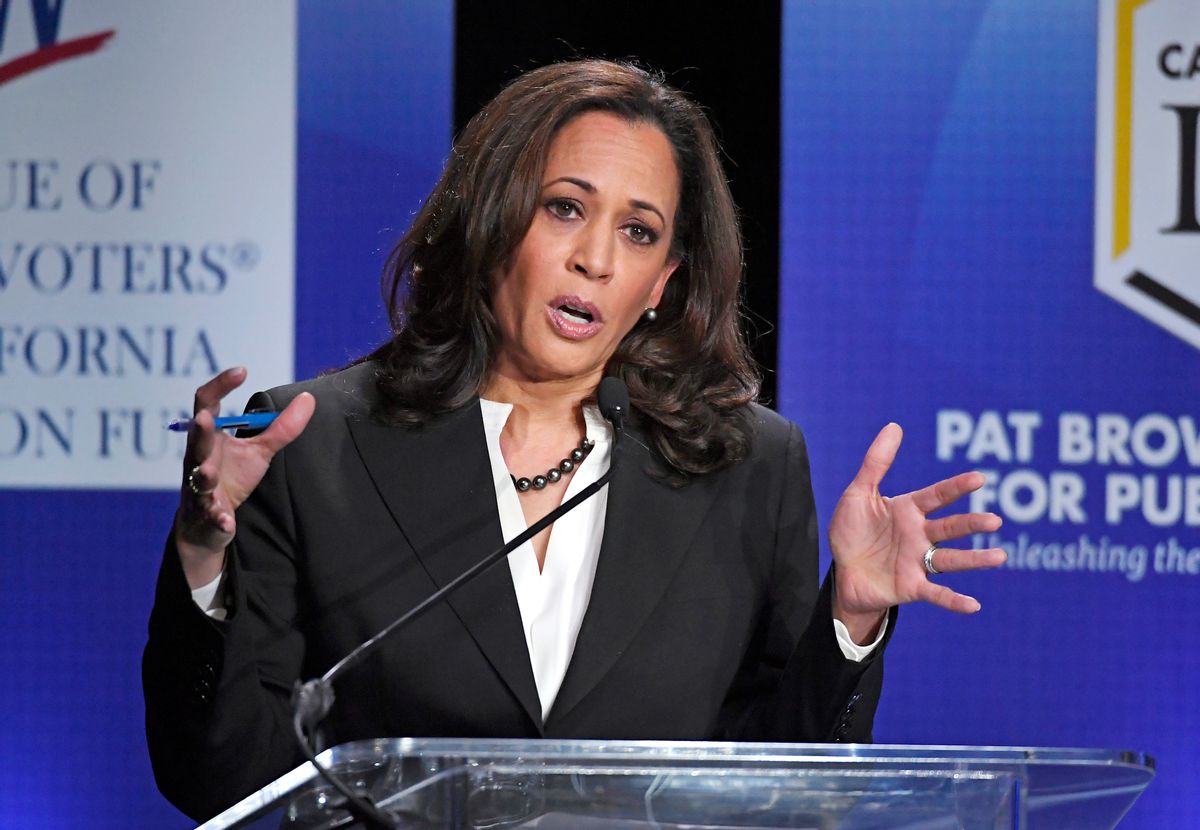 In the past, the California senator signaled support for some version of universal health care, but she had never even endorsed a single-payer proposal in her home state.

Speaking at a town hall in Oakland Wednesday night, Harris said she believed that health care was a right, not a privilege, CNN reported.

"This is about understanding, again, that health care should be a right, not a privilege. And it's also about being smart," Harris said. "It is so much better that people have meaningful access to affordable health care at every stage of life, from birth on. Because the alternative is that we as taxpayers otherwise are paying huge amounts of money for them to get their health care in an emergency room. So it's not only about what is morally and ethically right, it also makes sense from a fiscal standpoint"

Sanders has proposed a Medicare-for-all system that builds off of the success of the Medicare program. His plan would create a federally administered single-payer health care program that will cover the entire continuum of health care. Sanders says that "patients will be able to choose a health care provider without worrying about whether that provider is in-network and will be able to get the care they need without having to read any fine print or trying to figure out how they can afford the out-of-pocket costs."

Harris joining forces with Sanders brings together two wings of the Democratic left. Sanders supporters have questioned whether Harris is progressive enough to run on the ticket in 2020. Her backing of single-payer health care will allay any of those concerns.