Salon discusses making a personal film about a universal hero with the makers of "Diana, Our Mother" 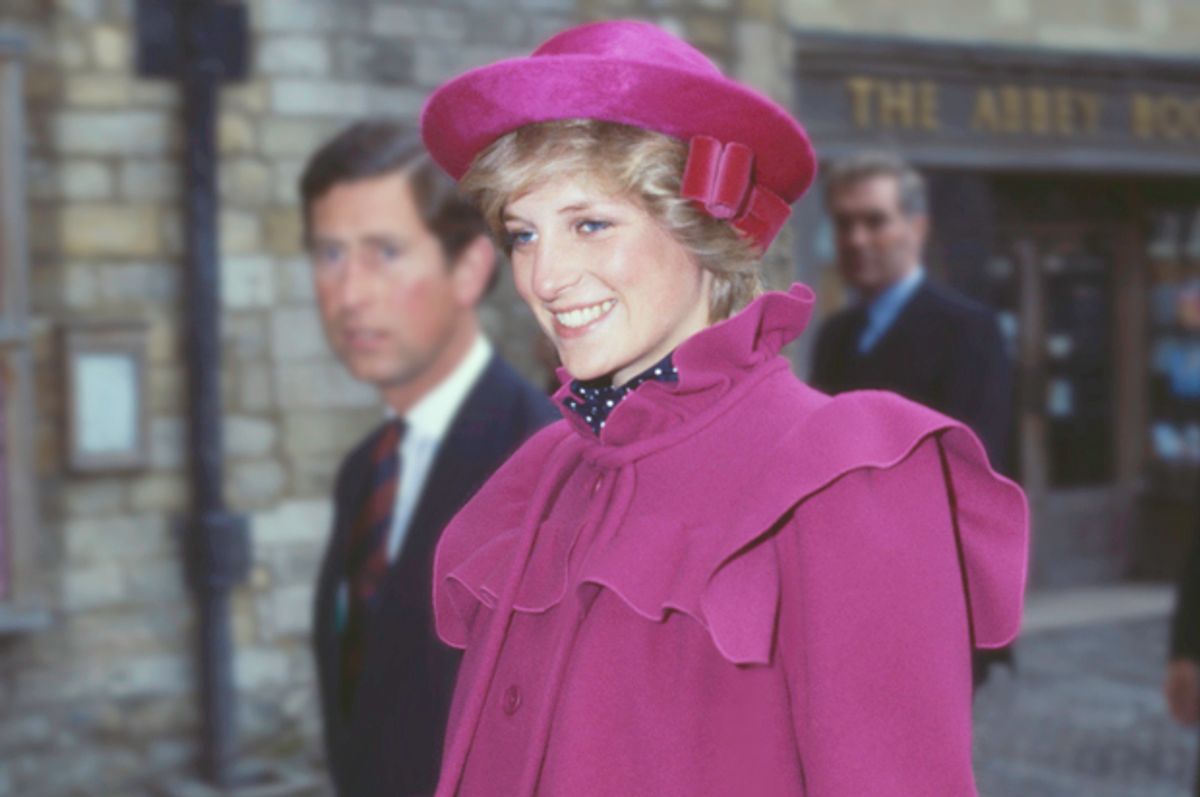 Today marks the 20th anniversary of the tragic death of Diana, Princess of Wales. Last night, her children, Princes William and Harry, visited the Kensington Palace memorial garden to pay tribute to their late mother who, during her short life, was so lauded for her welcoming, open manner with British subjects and her expansive humanitarian efforts and charity work, that press and public alike called her the "people's princess."

Despite that legacy, Diana's philanthropy resonates perhaps less today with younger generations than those who remember her first hand. That's not because those too young to recall her dismiss such efforts. Rather, it's now common practice for celebrities of all stripes to engage in charity work and humanitarian outreach in highly visible ways.

But Diana did more than what is now the norm for, and perhaps even expected of, our stars. She laid the blueprint for it.

In the 1980s and 1990s, Diana was in the minority in using the unblinking eye of the press to draw focus to her moments of charity and patronage and the causes they supported. While she followed in the footsteps of persons as diverse as Audrey Hepburn and Eleanor Roosevelt, it was her efforts in particular that set an example and a standard for the way celebrities can, and perhaps ought to, use their platforms for advocacy and change.

The massive response of stars to the devastation of Hurricane Harvey — particular Beyoncé and J. J. Watt — is only the most recent example of the legacy of public works in the public eye Diana helped establish.

This summer, the documentary "Diana, Our Mother: Her Life and Legacy" was released on HBO, offering a more intimate and familial perspective on the "people's princess." Salon's Mary Elizabeth Williams spoke with director Ashley Gething and executive producer Nick Kent on keeping Princess Diana's legacy of good works alive and the lessons she left to her sons.

Nick Kent on the universality of the film:

Obviously, it's about Princess Diana and her sons and the royal family, but it's also about a universal subject, which is how do you keep alive the memory of someone you've loved and lost? That's something that all of us have to face at some point in our lives.

Ashley Gething on the evolution of the film's thesis:

We went to meet the princes at Kensington Palace, thinking maybe we were making a film about [Diana’s] work and her legacy in the world. At that point they said to us, "Well, actually, we are happier to make a film that’s more personal."

She really tried to give [her sons] as normal an upbringing as she could under the circumstances. And you can see the way that Prince William and Kate are bringing up their own children, that they’re very much taking on board the lessons that William learned from his upbringing under Diana.

In many ways, they're keeping alive their mother's memory by the way they live their own lives.

Watch the video for more with Ashley Gething and Nick Kent.