Why all eyes are on Missouri 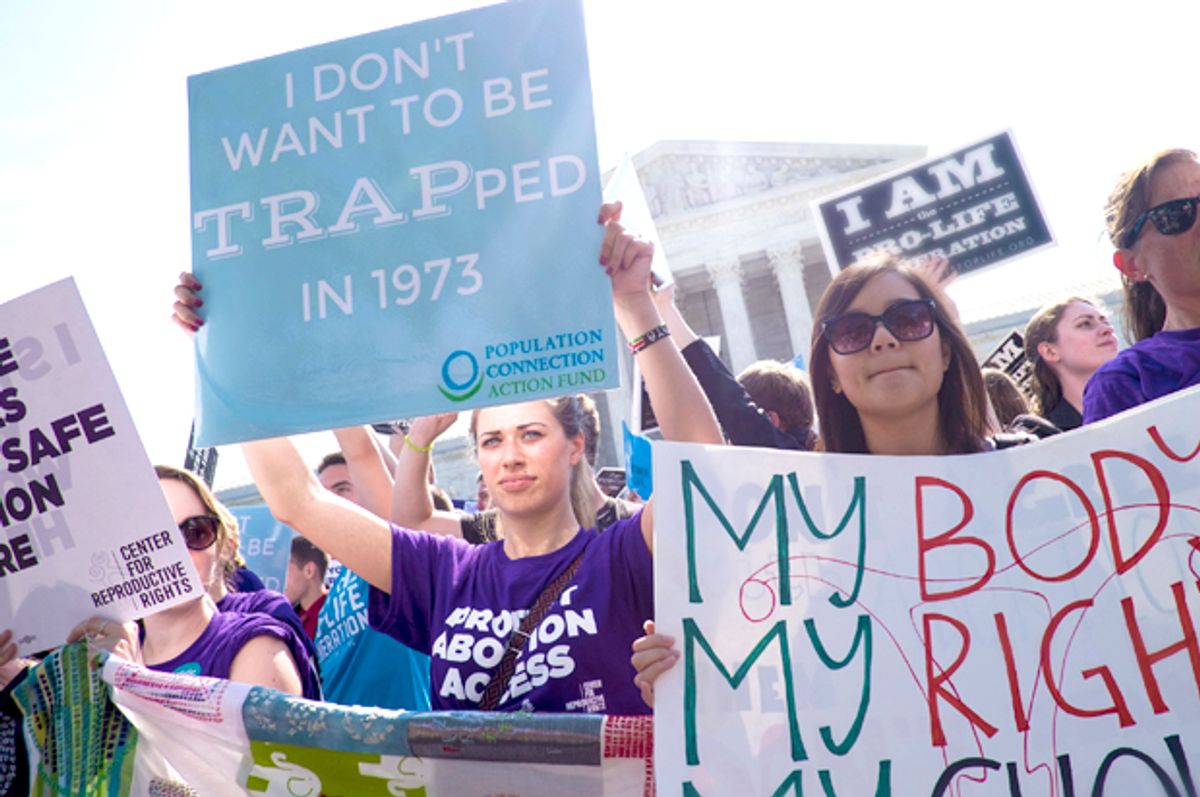 Our nation was delivered another sobering reminder in Charlottesville of the racism, hatred, and white supremacy that still exerts a powerful pull on many parts of our country. The chilling reality is that in the wake of this tragedy, President Trump’s failed leadership further emboldened those responsible for these unspeakable acts and divided our nation.

Here in Missouri, we are no strangers to this brand of hatred and violence. Our state leaders also often turn a willfully blind eye to the racism and discrimination that festers in our communities.

The attack in Charlottesville coincided with the anniversary month of the murder of Michael Brown and reminded us that we are a community facing deeply rooted challenges. At moments like these, Missourians need principled leaders who will bridge partisan divides and work in good faith to heal our state.

Unfortunately, Missourians will have to keep waiting for leadership that reflects our values. Our newly elected governor, Eric Greitens, has spent his first months in office pursuing his own political ambitions at the expense of families across our state. Instead of addressing the needs of our communities he has jetted around the country courting billionaires and political elites, repeatedly hobnobbing with Donald Trump, and cozying up to the Koch brothers and top political donors.

When he actually spends time back here in Missouri, his record doesn’t get much better. In Jefferson City, Greitens has sought to roll back basic protections for civil rights and the rights of women.

Rather than put a stop to the civil rights violations and discrimination Missourians already faced, Greitens doubled-down and signed a Jim Crow-style bill that directly targets black communities and people of color. The new law makes it drastically more difficult to sue for housing or employment discrimination, removing a crucial remedy to address systemic racism. Greitens’ new law guts the Missouri Human Rights Act which promotes inclusivity and equal rights for all and moves us so far back into the past it’s hard to see a path forward.

In response to Greitens’ cynical move, the Missouri NAACP issued the first statewide travel advisory in its 108-year history, cautioning people to be concerned about their rights when traveling to our state.

Greitens amped up his attacks on our rights with a wasteful and unnecessary emergency session of the state legislature. The special session called by Greitens cost taxpayers more than $150,000 and ended up only furthering restricting women’s access to basic reproductive healthcare, including abortion. His new law places burdensome and medically unnecessary restrictions on the state’s only remaining abortion provider and funnels taxpayer money to deceptive anti-abortion groups that shame women who seek abortion care.

NARAL Missouri fought tooth and nail against this damaging emergency session that robbed taxpayers so Greitens could gain free advertising for his own political ambitions.

After the destructive first six months of his term, Greitens failed to show up for us once again, bailing on an event celebrating black and women leaders of Missouri.

With his extreme agenda, Greitens has directly target women, people of color, people struggling to survive through economic insecurity. Missourians don’t need someone cut from the same cloth as Donald Trump, who pretends to represent our best interests while instead undermining the rights and freedoms of families across the state.

Missouri should be a place where all people feel safe raising their family and are supported by the communities we call home. This is the vision that drives us to the voting booth and inspires us to hold our leaders accountable when they betray our values.

Alison Dreith is the Executive Director of NARAL Missouri and has a long history of fighting for progressive issues. Currently, she serves on the board of Missouri Family Health Council, is Vice President of the St. Louis chapter of Empower Missouri, and is President of the Freedom of Choice Council.