Are self-driving cars a thing of the near future? 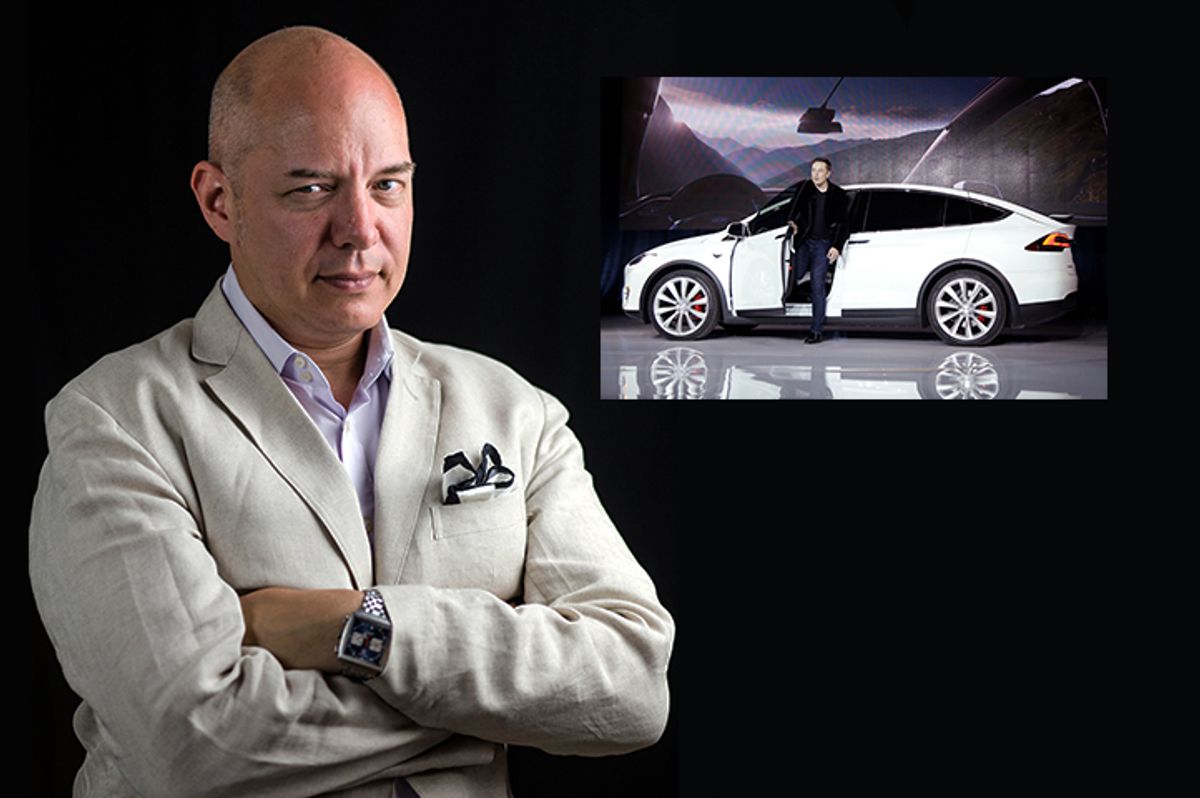 When autonomous driving car expert Alex Roy stopped by Salon, he laughed about how little is known of the self -driving car industry, even by so-called experts. A former high-speed rally driver and breaker of the famous Cannonball Run record, Roy now spends his time studying the cars of the future, and staying ahead of technology development. So are we anywhere near being able to buy a fully self-driving car? Roy says no.

What is the state of the autonomous car industry, and how close are we Being able to buy a fully self-driving car?

The biggest problem is that the majority of media talking about this have no idea what they're talking about.  And the language of self-driving cars and autonomy is so vague, that anyone outside the sector doesn't really know what the terms are, so it makes it impossible to discuss.

The framework  that is most helpful and very imperfect is called the SAE level - which is defined as five [levels], maybe six. So, level zero is every car ever made up until 15 years ago - human driven, no aids of any kind. Level one has a basic safety system, traction control, anti-lock brakes. Level two is kind of where we are now: a car that has radar control  that will speed up and slow down based on the car in front of it. Level three is where Audi and Cadillac claim to be going right now, and some people think Tesla is. Now in level three cars, the vehicle can drive itself, but you have to be ready to take over, with a transition warning – which means that before it just hands it over, you are informed, with enough time to do so safely.

Level four is a car that can drive itself, without any human input – [but] not everywhere.  Five - that's where you can go to sleep in the back.

So right off the bat, these are rather confusing and vague, because Tesla does not market its system, which is called "Auto Pilot", on this continuum. They won't even say what it is. It's somewhere between a level 1.5 and a level two. And this is the crux of the problem.

You can't go into a dealership today and buy a self driving car.  You can buy, and a few months, a Cadillac with "Super Cruise", which is ostensibly a level three, but it's unlikely the sales person could explain to you how it works.

What will happen when a fully autonomous car comes to market, and will this change the driving experience for a generation of young adults?

As soon as level four arrives, meaning it can drive itself, without a human involved, in almost any condition - [and] you would never get in it and just sit back, unless it could.  We don't know when that will arrive, but we can assume that when it does, it will arrive in controlled environments. That assumes that the government determines what "safe" means, because there will never be a 100% safe vehicle.