Before he was killed by a police officer in 2016, Castile was known for helping many students pay for lunch 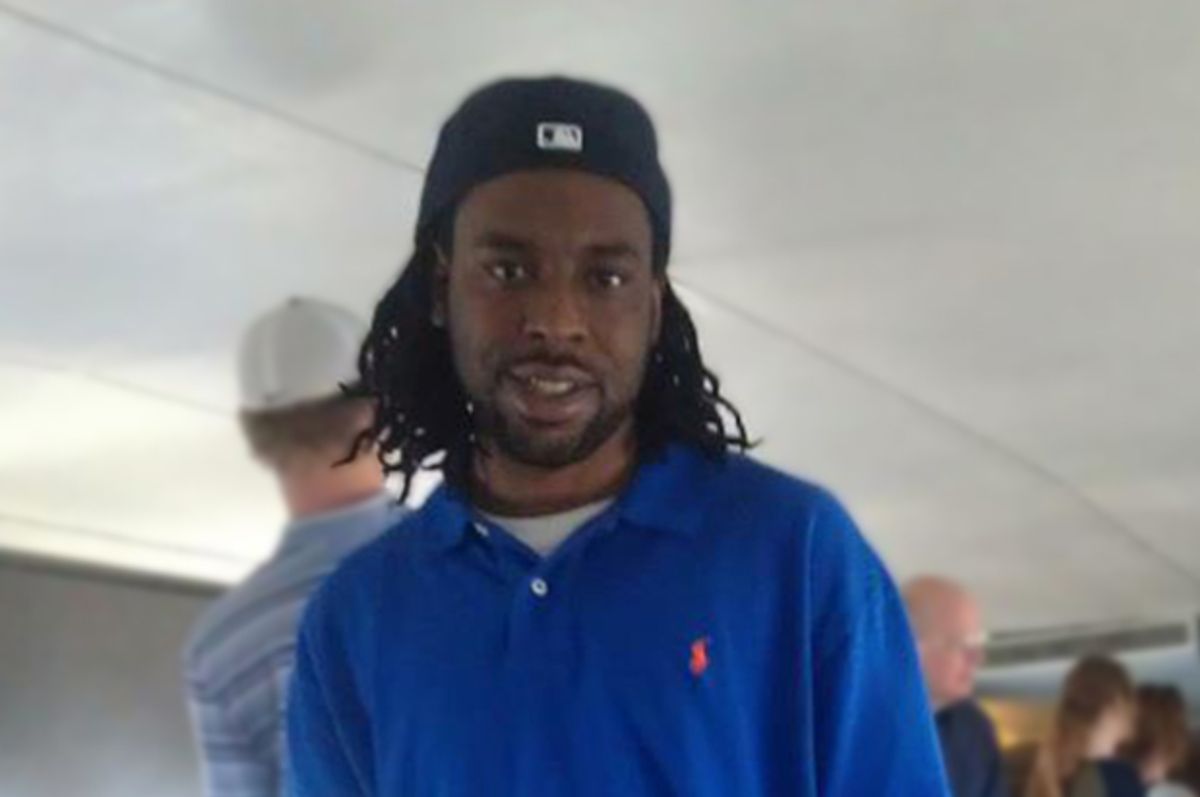 It was well-known in the J.J. Hill Montessori, a public school in St. Paul, Minnesota, that when a student was unable to pay for lunch, cafeteria supervisor Philando Castile was always ready to step in.

It was a practice that he continued right up until he was killed in July 2016 by a police officer during a traffic stop.

Although, no student was ever denied food at J. J. Hill, only some students were eligible for free lunch. As nutritional services director for St. Paul Public Schools Stacy Koppen told WCCO, debts could run up to $400 per year for the the students who had to pay. But Castile cared about the students, knew their names and diets and would often pay for their lunches out of his own pocket.

It's a legacy of generosity college professor Pam Fergus is keeping alive.Fergus is collecting donations to pay off elementary kids' lunch debts through a program called "Philando Feeds the Children." Already, pver $17,000 has been raised in Castile's honor.

"Philando was "Mr. Phil" to the students at J.J. Hill," the fund's website reads. "This fund hopes to provide the kids with a lasting connection to Mr. Phil."

Castile's mother, Valerie Castile has agreed to match the fund's final amount. She told Fergus that she wants her son remembered with "honor and dignity."

Koppen told WCCO that "Philando Feeds the Children" will not only "honor Philando and his memory but also the carry on the mission that he really and truly felt in his heart."

According to his girlfriend and witness, Diamond Reynolds, Castile informed St. Anthony, Minnesota officer Jeronimo Yanez that he was in possession of a legally obtained firearm during a traffic stop on July 6, 2016. Reportedly, Yanez then shot Castile to death without warning or other provocation. Yanez claimed he felt Castile was reaching for his weapon, despite the fact that he had ordered Castile to give him his identification only seconds before the shooting.

Reynolds published a video of the immediate aftermath of the shooting to YouTube, a video which spurred a massive public reaction. While Yanez was acquitted on charges of manslaughter and reckless discharge of a firearm in May 2017, he was fired by the St. Anthony police department the very day he was found innocent by a jury. Castile's family reached a multimillion-dollar settlement with the city of St. Anthony in June.