Actor Manish Dayal talks about his character Jeet, a Hindu valet determined to marry his love, a Muslim translator 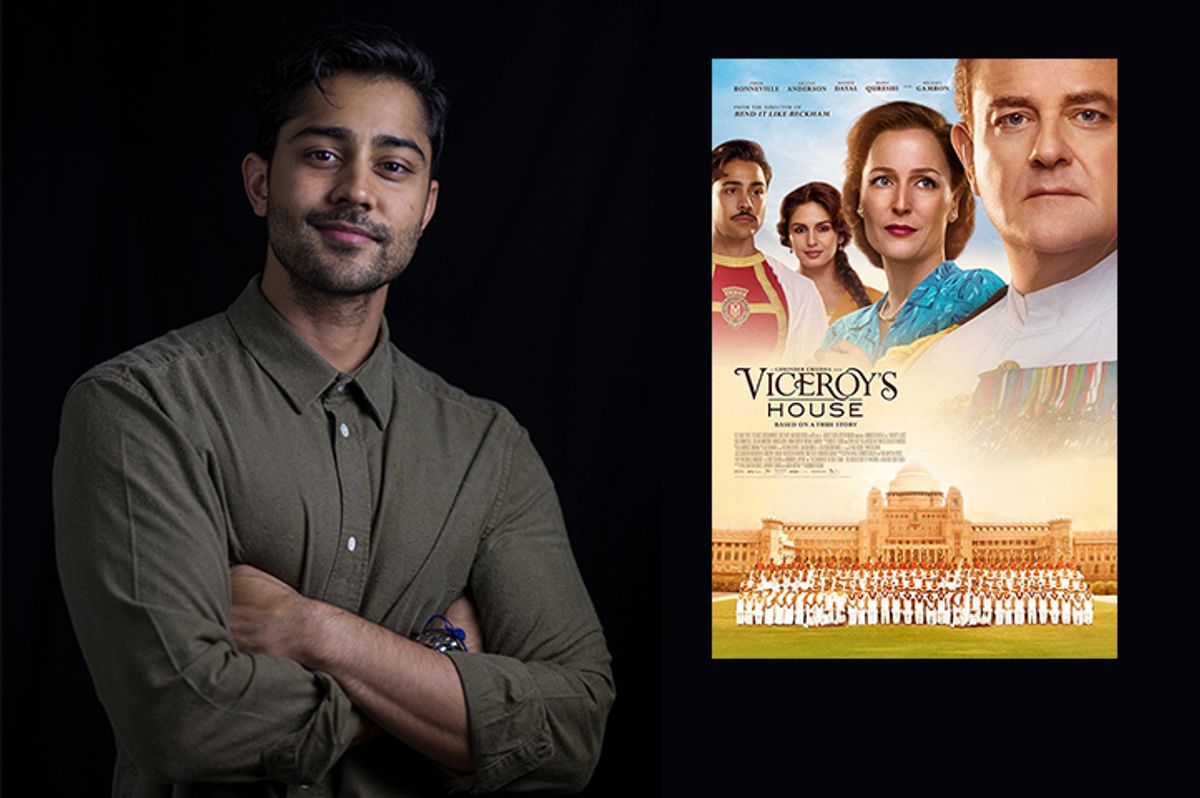 Seventy years ago, during the partition of India, the world experienced its biggest refugee crisis ever. Memories of the event, which can be both a celebration and a tragic loss, tap into the deeply seeded emotions families have tied to place, religion and independence.

While India gained independence and Pakistan was created, 14 million refugees were displaced because of partition, and a million more were killed as violence erupted in the process.

Through Gurinder Chadha’s historical epic film “Viceroy’s House,” out in theaters Sept. 1, viewers can attempt to understand the political wrangling that went into the decision to divide up India in 1947. The film centers on the last Viceroy of India, Lord Mountbatten (played by Hugh Bonneville), as he negotiates with Hindu, Sikh and Muslim leaders leading up to partition.

However, it is through the storyline of Mountbatten’s personal valet Jeet (played by Manish Dayal), who is Hindu, and his romantic relationship with a Muslim translator, Aalia (played by Huma Qureshi), where the emotional, human connection is strongest.

Dayal spoke about his role in “Viceroy’s House” with me on Salon Talks.

On South Asians around the world connecting to the storyline:

There’s this anxiety. There’s this deep, deep pain that’s in their memories and to me that was what helped me tap into my character, and the characters in the film — their emotion during that time.

On the universality of the refugee story:

It’s definitely a very timely film in terms of what it means to be in a world divided and I think that that’s a conversation that we’re all having all over the world, not just here in the United States.

Watch the video above to hear Dayal talk about the richness that the research process, much of it personal and familial, brought to his role in “Viceroy’s House.” And click here to watch our full interview on Salon Talks.