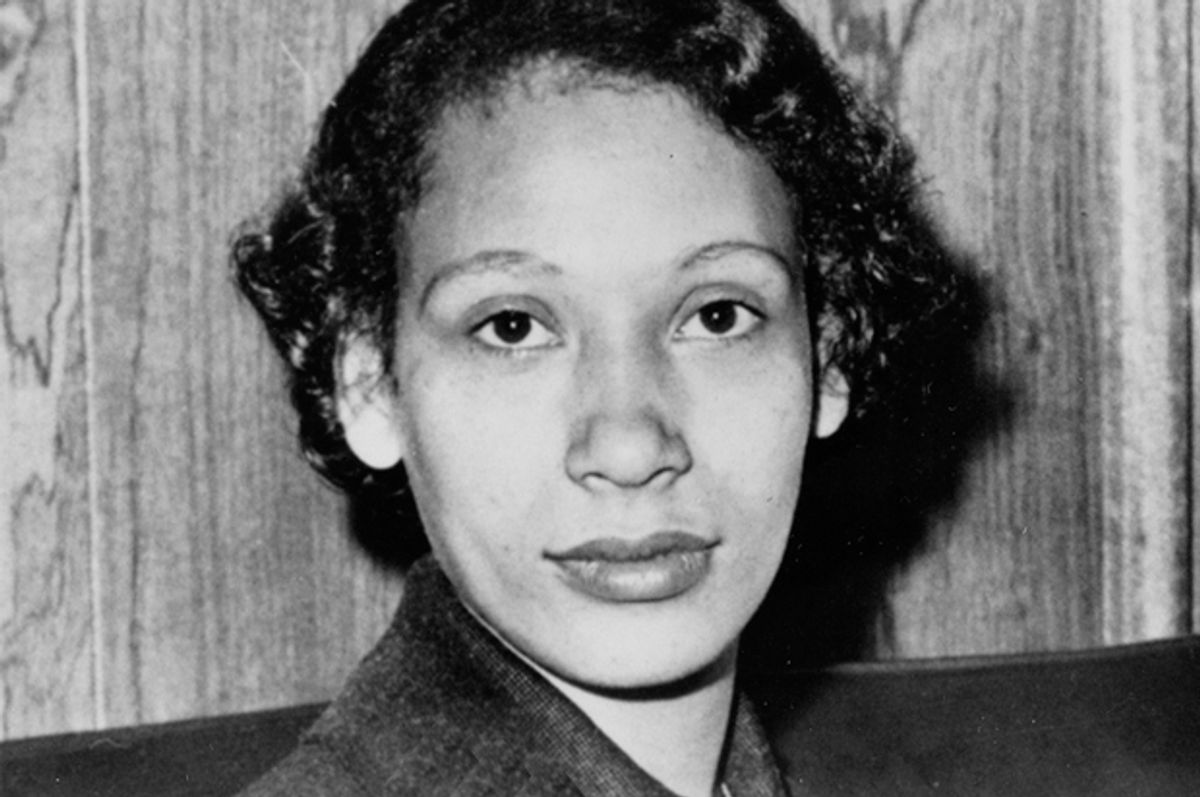 In 1958, shortly after their wedding, Mildred and Richard Loving were arrested in their Virginia home by local police for the crime of being married. Richard was white. Mildred was black and Native American.

Virginia's Racial Integrity Act of 1924, like laws in fifteen other states at the time, prohibited interracial marriages and made it a felony for a white person to marry a person of color. Richard and Mildred were convicted for violating this law and were banished from Virginia. After several years of exile in Washington, DC, they decided to challenge their convictions with the help of two young attorneys with the ACLU, one of whom was just months out of law school.

The Lovings would lose every step of the way. In 1966, the Virginia Supreme Court ruled against them, upholding the Virginia marriage ban and declaring that nothing about a ban on interracial marriage was inconsistent with the Fourteenth Amendment's promises of due process and equal protection. So the Lovings turned to the last court they could, the U.S. Supreme Court.

There, the Supreme Court, led by Chief Justice Earl Warren, confronted the last major vestige of the Jim Crow era: anti-miscegenation laws. Though many states had voluntarily abandoned them, the Southern states clung on, and only one state court had ever ruled that a marriage ban was unconstitutional. In one of the most memorable rulings of all time, the Court reaffirmed that all Americans have a fundamental right to marry, regardless of race.

Heightened Scrutiny is a podcast about the landmark civil rights cases of the United States Supreme Court, hosted and produced by Joe Dunman, Assistant Professor of Legal Studies at Morehead State University and one of the attorneys who represented the Kentucky plaintiffs in the landmark marriage equality case, Obergefell v. Hodges.